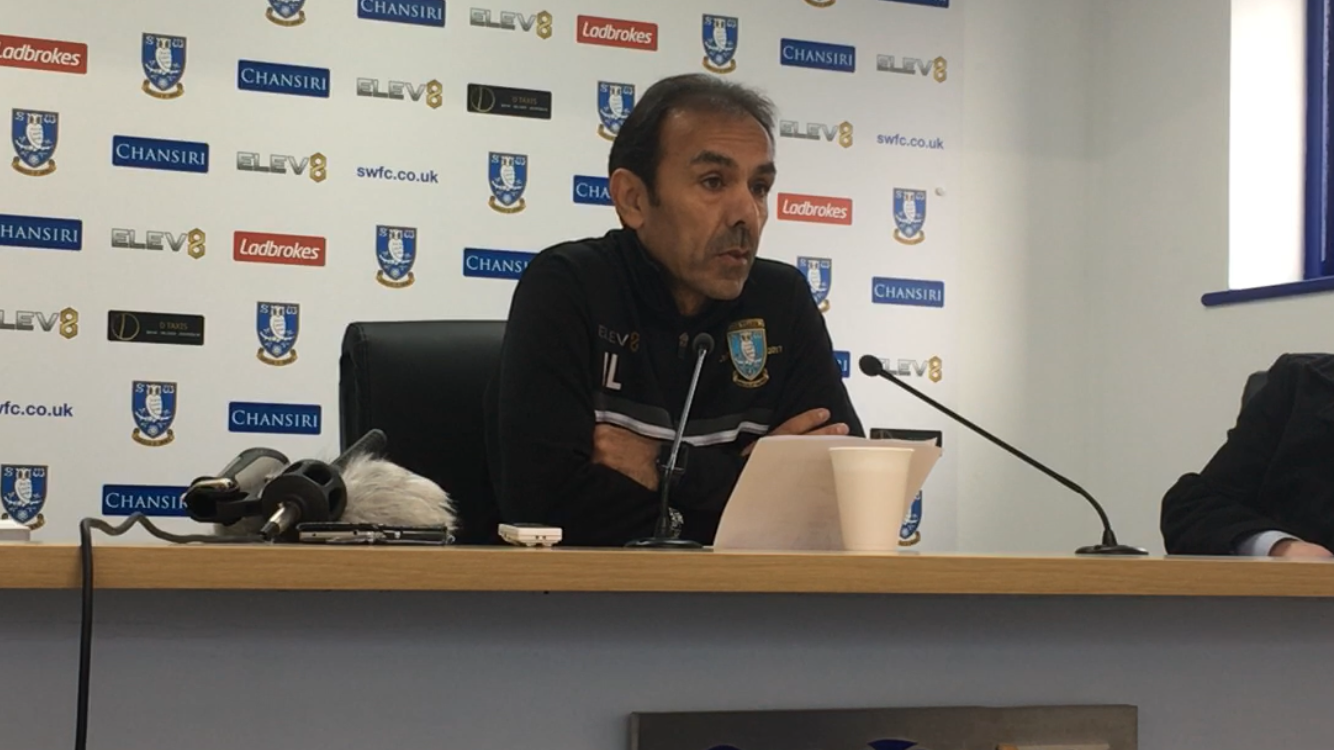 Sheffield Wednesday’s new manager, Jos Luhukay, has admitted that he is currently having to deal with the most severe injury crisis that he has faced in his career.

The Owls travel to Oakwell on Saturday to face Yorkshire rivals Barnsley in their latest Championship encounter but have a significant number of players ruled out through injury.

The 54-year-old manager revealed that striker Steven Fletcher will miss the rest of the season with a knee injury.

He said: “Until the end of the season he cannot come back. Every player who has injury was before my time so there is nothing I can do about that. We have 10 players injured with only Tom (Lees) possibly back in the next few weeks so we must wait.”

The likes of Barry Bannan, Fernando Forestieri and Kieran Lee are all key players for the Owls and have also been long-term absentees.

However, despite claims from supporters that the medical team might not be up to scratch, Luhukay believes they are doing everything they possibly can.

He said: “We will not put pressure on the players. I can only speak now about the last few weeks. I have a very good feeling about our medical team.”

Luhukay went on to reveal that the injury situation has worsened even further this week.

He said: “This is the situation and we are trying to deal with it. We have a lot of problems also this week. Glenn Loovens has been ill all week and Jacob Butterfield has not trained.”

Owls winger Marco Matias has been a regular feature since Luhukay arrived at the club in the summer and had his red card from last weekend’s match against Birmingham City rescinded this week.

However, the Owls’ injury fortune was summed up the day after when he picked up an injury himself.

Luhukay said: “I have some not so happy news now. Marco is out for almost three weeks. The day after (the red card was rescinded) he had a knee problem. We must be patient.”

One positive piece of news for supporters is that Tom Lees is close to a return and could feature for the Under 23 side in their match against Huddersfield Town on Monday.

Despite the fact that his squad is currently severely depleted, Luhukay has opted to turn his attention to the club’s academy players rather than looking at free agents.

He said: “I looked at our Under 23 side on Monday against Sheffield United and they had a very good performance. Maybe one of them plays in the starting line-up (against Barnsley).”

Luhukay will be hoping that whoever he picks on Saturday afternoon will be able to claim the three points and ease relegation worries.