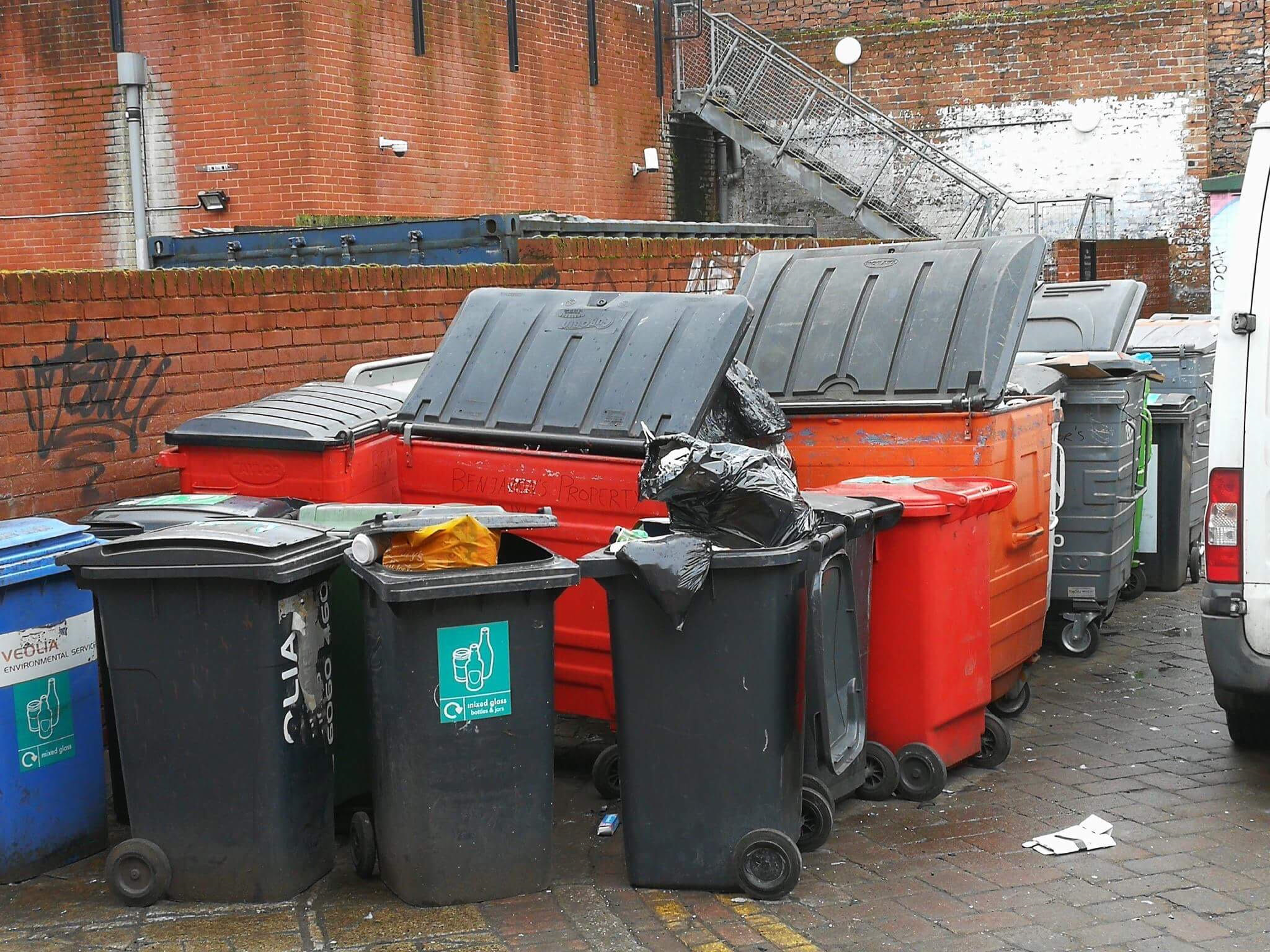 An Uber-like system for Sheffield bin collection was proposed yesterday as a means to combat rubbish overflow and fly-tipping.

Introduced to the council’s agenda by Councillor John Booker, the West Ecclesfield representative was hoping to make use of the bin lorries’ trackers to give residents the ability to see the lorry’s exact location via GPS, receiving a text notification when it’s ten minutes away.

Cllr Booker, UKIP, said: “It’ll be like the Uber app, you get updates on where your bin lorry is. You can do it safely on your phone, just sign up to the software. It’s a common sense idea that could have wonderful benefits for the people.”

In opposition to this motion, Councillor Steve Wilson,Labour representative for East Ecclesfield, pointed out that the estimated costs of implementing this venture would be £15,000.

Cllr Wilson said: “In the motion, there is an assumption that people who forget to have a bin emptied then fly tip it or leave it to litter the streets. There is no evidence this is true. I’m not sure how fitting GPS to lorries would help residents.”

The meeting on February 7th resulted in a majority vote that supported Cllr Wilson’s amendment, preventing the creation of a working group that would test this idea in a ward trial.

Cllr Booker, however, is not giving up. “We’re going to put this on our budget amendment so the council will come back and vote on it again.”

Councillor Keith Davis, who seconded the idea, said: “This could ease the litter and fly-tipping problems we currently have in Page Hall by educating tenants and landlords.” 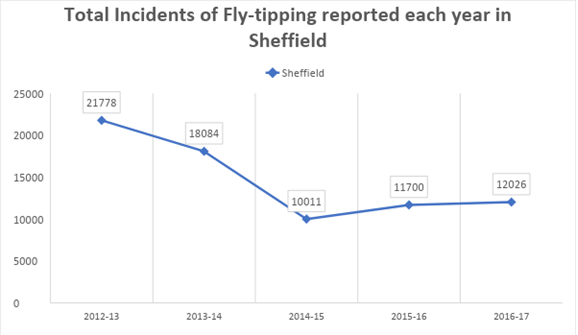 Fly-tipping, which is the illegal dumping of waste, is a recurring issue in Sheffield. Statistics provided by the Department for Environment Food & Rural Affairs (DEFRA) show an increase of incidents to 12026 in 2017. The issue is even more prominent across all of Yorkshire. 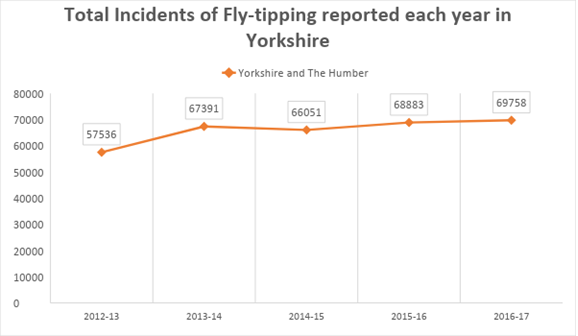 Cllr Wilson, who did not think that the motion could help reduce the problems highlighted by the statistics, added: “On the whole it was an unworkable, uncosted proposal from a party that has completely lost its way and is bankrupt of ideas.”