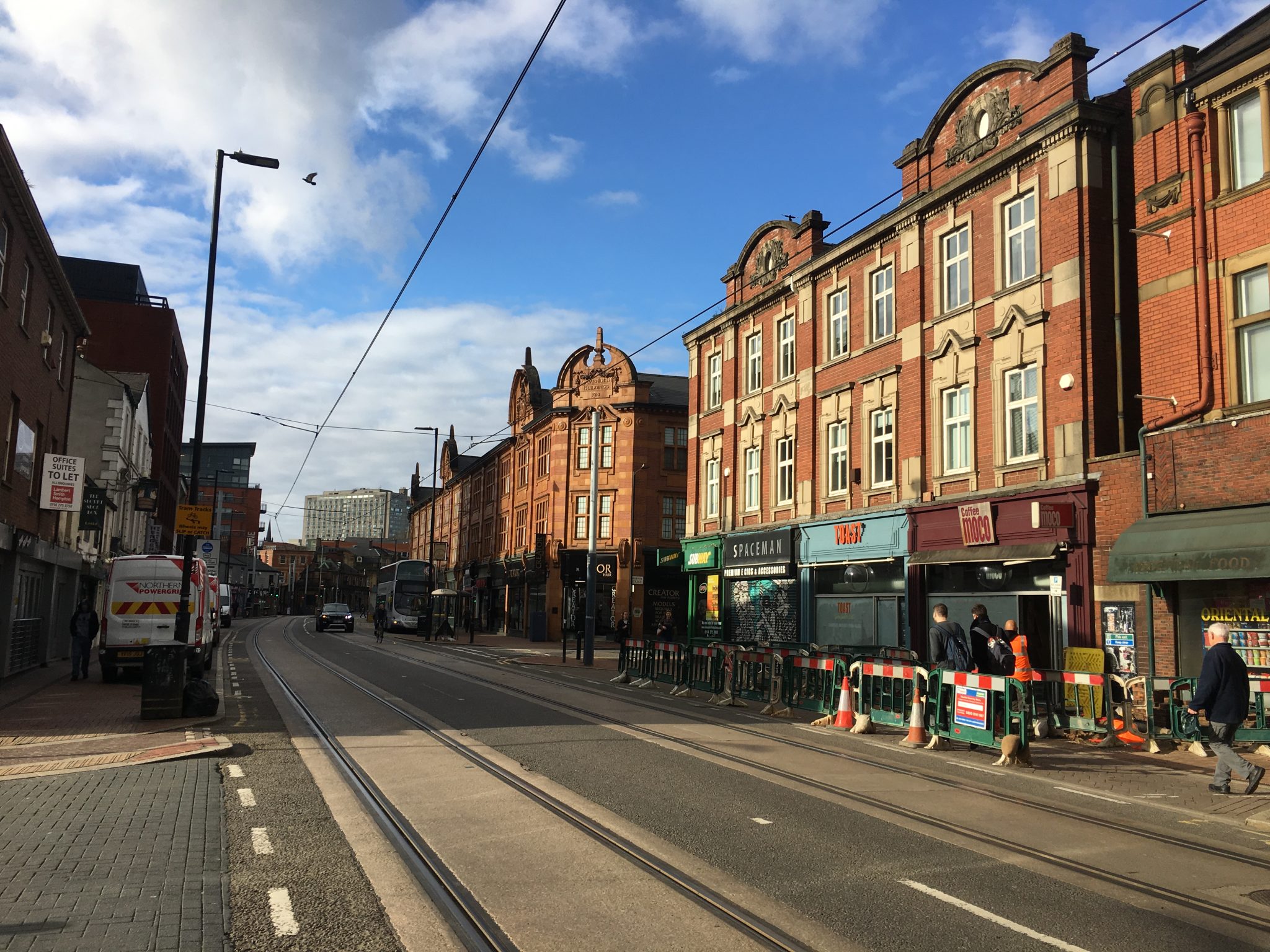 A new survey from Sheffield City Council has revealed the publics opinion on the West Street and Devonshire Green areas of the city centre, as the council considers restricting alcohol licences for new businesses.

More than 800 people were involved in the online survey, which aims to find out the publics opinion on what is needed to improve these areas before the council makes their decision.

Over 56 per cent of participants in the survey said that they would recommend a visit to West Street or Devonshire Green, and enjoy visiting these areas before 5pm.

However, the study revealed that people were less likely to want to go to these areas at night, with only 22 per cent of participants saying they would go after 11pm.

Participants suggested improvements for the area, including greater support for the homeless, CCTV, and more police and street lighting.

The evidence from the survey, along with other data recorded by the local authority, will be used to consider if a Cumulative Impact Policy (CIP) should be introduced.

A CIP restricts licences in an area so that any new request for a business to sell alcohol should be refused, unless they can show that they won’t add to existing problems.

The restrictions would not stop licences from being issued, but can mean the business will have to follow specific measures, such as shorter opening hours.

Director of Public Health, Greg Fell said: “Our response will also need to focus on the health and welfare of people whose street behaviour may make visiting the area less pleasant.”

The council will present the evidence to the Licensing Committee who will decide whether or not a CIP should be applied to this area.