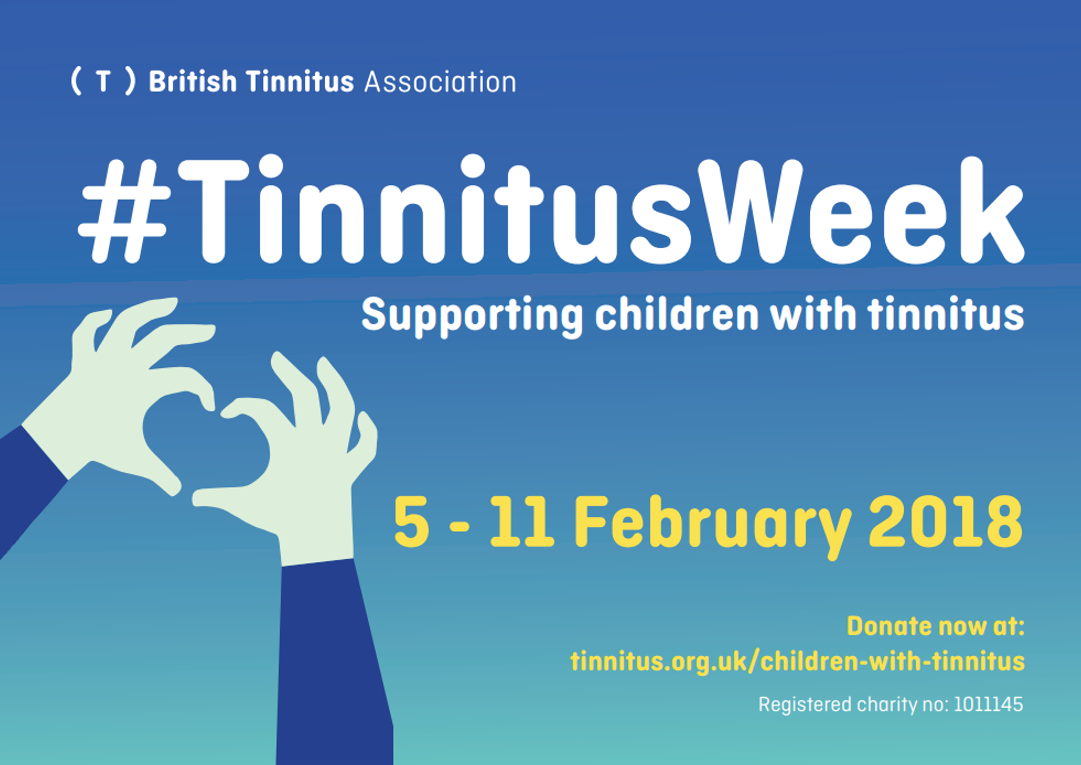 The Tinnitus Thunderclap, a social media campaign started by a Sheffield Charity, will begin tomorrow as part of Tinnitus Awareness Week.

The British Tinnitus Association, a national charity based in Sheffield, are running the social media campaign which will reach an estimated 2.5 million social media users, on Facebook, Twitter and Tumblr.

The campaign comes as part of Tinnitus Awareness Week, which began this week, sparking events all over the country providing support for tinnitus sufferers.

David Steele, the head of Individual Giving at the BTA, said: “We hope to get Tinnitus Week trending with the Thunderclap, we want a big bang to end the week.”

An estimated 1 in 10 people in the UK suffer from tinnitus, a condition that leaves a constant ringing or buzzing in the ears.

Clare Marris, a specialist at the Royal Hallamshire Hospital, said: “Tinnitus is not very well known in terms of the general population, often when people go to the GP they don’t know what to say to people. The BTA do a really stoical job trying to inform GP’s and the general public about the help out there.”

The British Tinnitus Association survey revealed this week that just under a third of UK parents are aware that children under the age of 10 can have tinnitus.

David Stockdale, chief executive of the BTA, said: “This research provides a stark reminder of how little awareness there is around tinnitus in children and young people.”

The British Tinnitus Association will be running support groups for tinnitus sufferers in Hallamshire Hospital Medical school on 15th February, 17th May and 16th August.