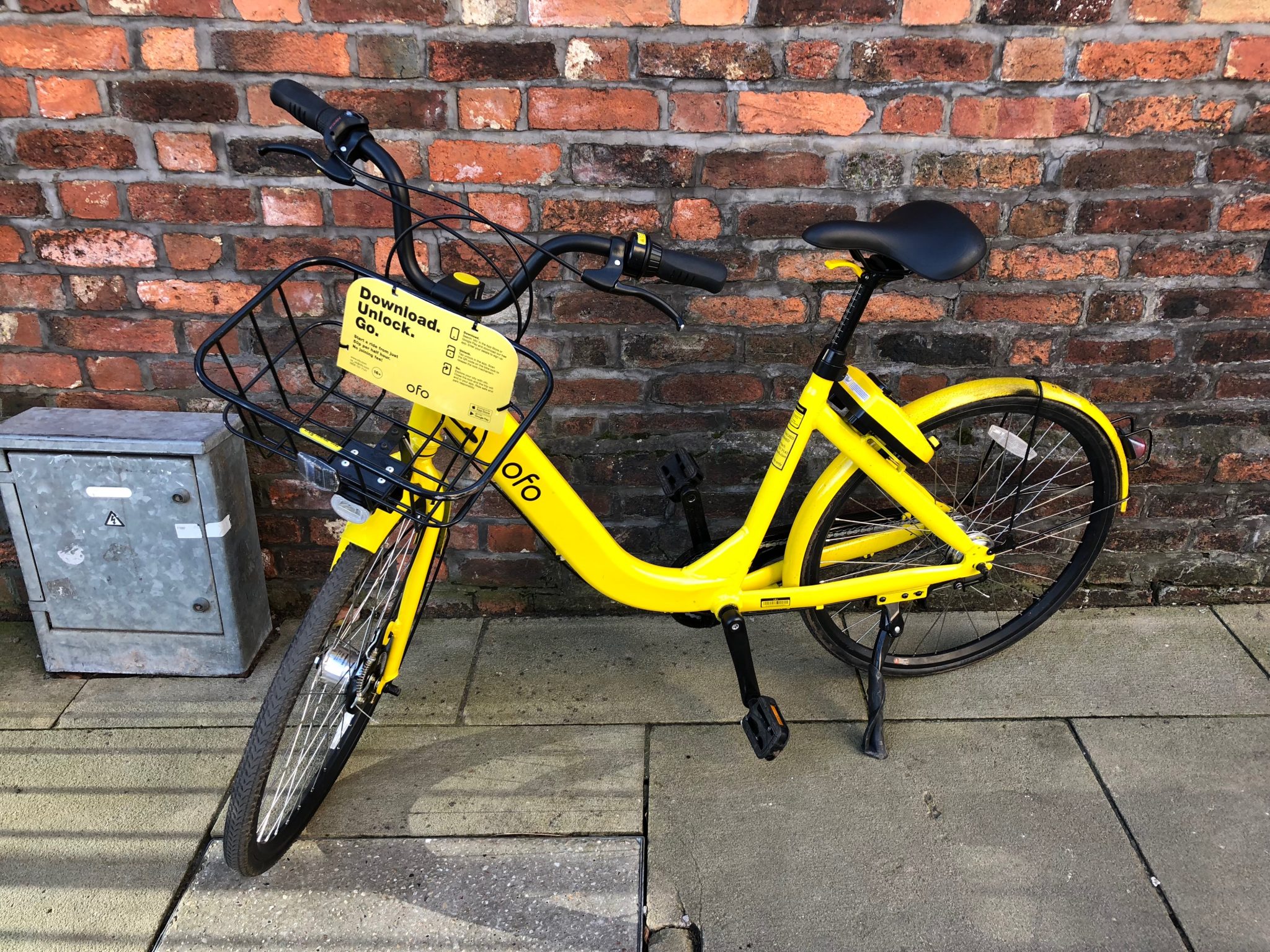 More bikes will be added to the 1,000 that were part of the introduction of the OFO yellow bike sharing service launched in Sheffield in January.

It has been referred to as an innovative system, as it substitutes the standard dock centred renting system, for on where bikes can be picked-up and dropped anywhere.

However, these have to stay within the ‘Home Zone’ of the city, which in Sheffield covers the city centre but also other areas like Tinsley or Heeley.

Matthew Sparkes, Public Relations Manager of OFO, said: We are very happy with how things are going, vandalism has been minimal so far in Sheffield.

The bikes are lightweight three-speed and their yellow colour makes them easy to spot around.

To unlock a bike, the user scans a QR code through the OFO smartphone app and it takes 50p for a 30-minute usage.

The system also rewards users with bonus points and discounts when leaving the bike at certain central locations of the city.

A report including statistics about the first month of the scheme in Sheffield is expected to be released by OFO in the next few weeks.

Sheffield is the first Northern UK city to offer a service of this kind following the launches in London, Oxford, Cambridge and Norwich.

“After the agreement with Sheffield City Council, we have also announced we will be launching in Leeds,” Mr. Sparkes added.

OFO is present in 250 cities in 17 different countries with 100 million users.