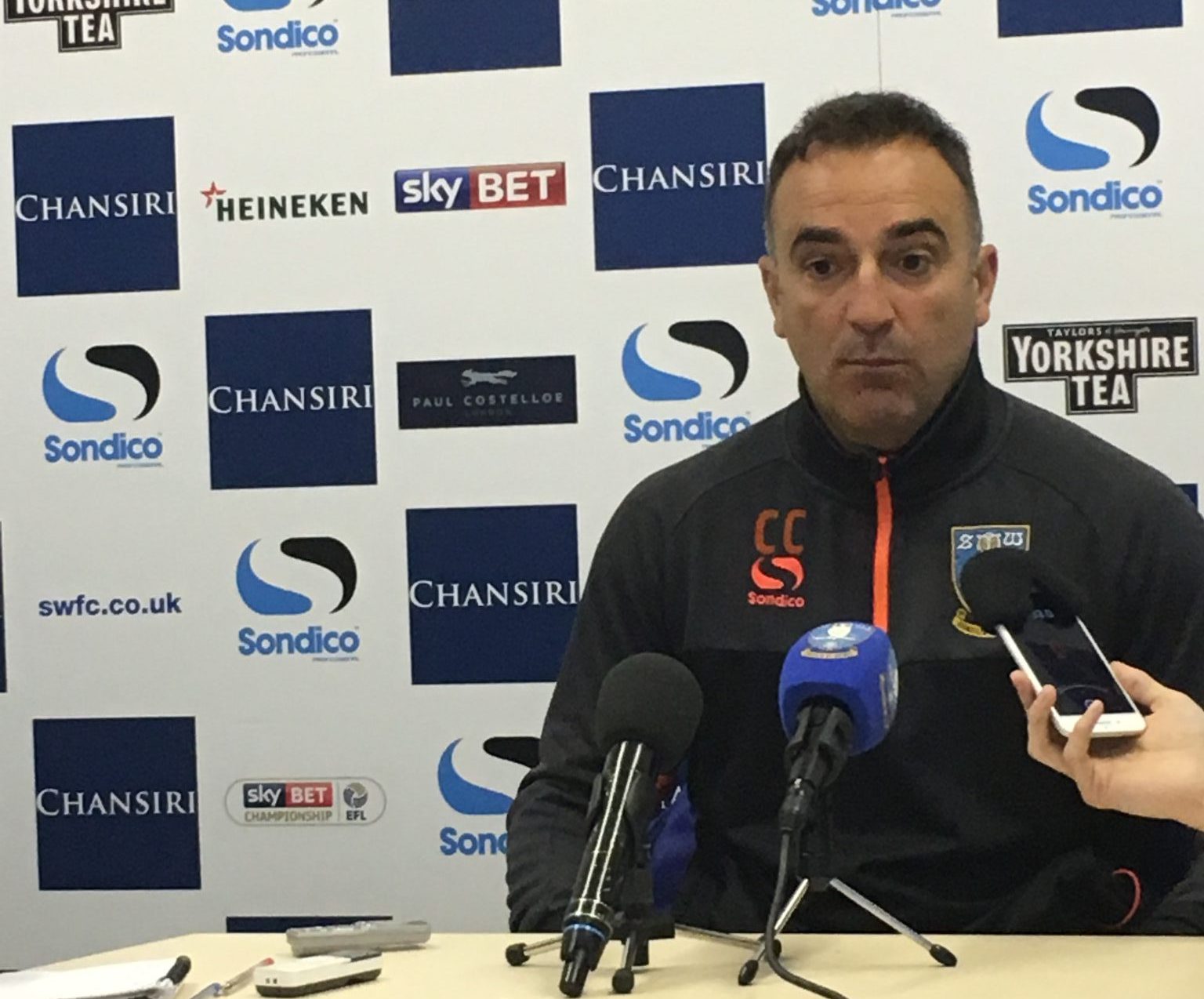 Carlos Carvalhal returns to Hillsborough this Saturday eager to show all at Sheffield Wednesday exactly what they are missing.

Since the Owls parted company with Carvalhal in December, he has lead a remarkable turnaround at a Swansea side that appeared doomed for relegation.

At the time of his appointment, they were rock bottom of the Premier League, four points adrift from safety.

But after four wins in seven league games under Carvalhal, Swansea are now up to 16th place.

“His overall demeanour has revitalised both the players and the fans,” said Ian Mitchelmore, a Swansea City reporter for Wales Online.

“His positive attitude and uplifting behaviour in-front of the cameras in pre and post-match press conferences have provided a real source of enjoyment for supporters who thought all was lost as little as six weeks ago,” he said.

After victory over Burnley, Carvalhal said he has lifted his team from deep in the ocean and are now swimming towards Premier League safety.

Whilst his post-match metaphors have made the news, it has been Swansea’s results that have made the headlines, most notably their shock wins over Arsenal and Liverpool.

Carvalhal inherited a thin squad, devastated by the departures of Gylfi Sigurdsson and Fernando Llorente and is now without Wilfried Bony and Leroy Fer due to injury.

But Carvalhal has been able to bring the best out what players he has at his disposal, according to Mitchelmore.

He said: “Jordan Ayew has been the focal point when Tammy Abraham and Wilfried Bony have been unavailable, and the Ghanaian has taken his chance to shine with both hands with a string of impressive displays under Carvalhal.

“And others – particularly Sam Clucas and Alfie Mawson – appear to be rediscovering their best form under his leadership.”

Carvalhal said returning to Hillsborough this weekend would be like going home.

But with a place in the FA Cup quarter-finals on the line, the ex-Wednesday boss will set any friendships aside on Saturday afternoon.

“Carvalhal has the opportunity to once again prove that the Swansea hierarchy were right to name him as Paul Clement’s successor, as well as proving a point of his own that he was perhaps dismissed prematurely by the Owls,” said Mitchelmore.

I spoke to Wednesday skipper Glenn Loovens ahead of Carvalhal’s return to Hillsborough.

“It was the right time for Carvalhal to leave,” said George Smith, a Sheffield Wednesday fan and blogger.

“The players looked lost and weren’t playing to their true potential.”

Hit by injuries, new manager Jos Luhukay has yet to fare much better and the Owls sit 15th in the Championship with 14 matches remaining.

But Smith says Owls fan do not regret allowing Carvalhal to leave: “We’ve moved on now.

“We have Jos Luhukay and he is already showing glimpses of what he may be able to do.

“He is giving youth a chance and Carlos (Carvalhal) probably wouldn’t have ever done that.

“He is doing a tremendous job at Swansea so far, though, and I wish him well.”