Matt Carr on the importance of founding One Day Without Us 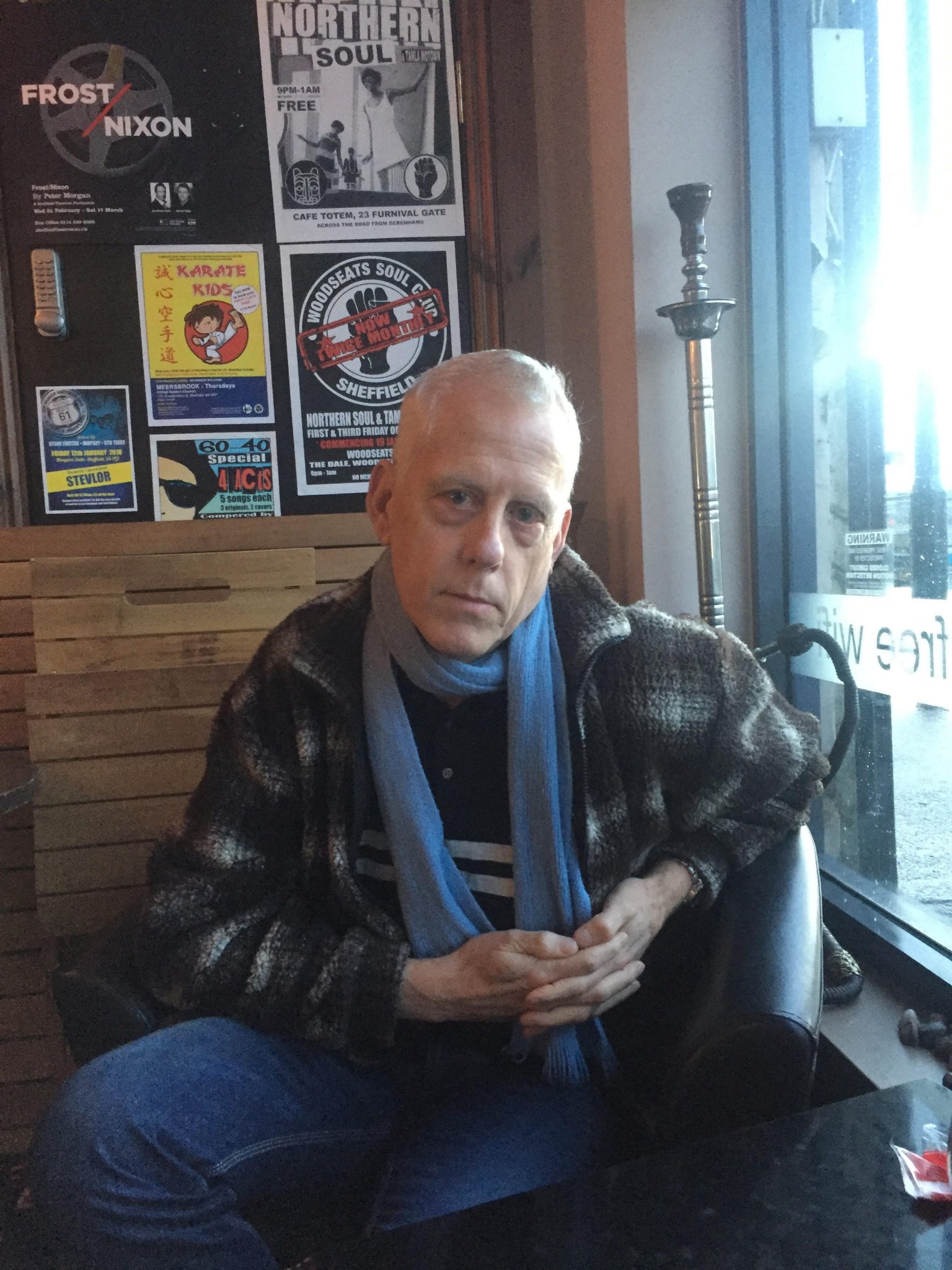 Matt Carr’s life has revolved around battling perceptions on migrants. The author and journalist has spent decades researching what, why and how we think of migrants, ranging from the culture of apartheid in the 1960s to rhetoric on Muslims after 9/11 and the war on terror, to the treatment of EU internationals after the Brexit referendum.

Carr has spoken to ShefNews about his experiences and thoughts on the eventand his life’s work on One Day Without Us, a celebration and march put into one to look at the contribution that migrants make towards society across the UK.

The event takes place in Sheffield City Centre on Saturday. It will start at Devonshire Green at 1pm and end at The Town Hall, with a national moment of unity to be relayed by a siren at 2pm.

“It was a campaign which began on Facebook in 2016 in response to the legitimisation of racism and xenophobic behaviour as a result of the Conservative Party Conference in 2016 and the following Brexit camapaign.”

“This was on a street level and on a political level. We felt things had changed and that the country was in a political and moral crisis,” he says.

In the first week of setting up the campaign over 5000 people had responded to the message and were ready to join up and be a voice for rhetoric on migrants to change. Carr said he was surprised at the level of support so quickly.

“I put this suggestion out and to be honest I did not expect to be doing this two years later. I didn’t really know what I expected at first and I put that out in the discussions I had.

“Within no time at all it went viral and people were saying, look you’ve started this now and you’ve got to continue with it otherwise it’s going to slip away. I agreed with that and I was up to doing something I didn’t know other people wanted to do,” he adds.

Carr’s background may be the reason why he is so inclined to specifically concentrate the message of the march for the protection of migrants. Growing up Jamaica, his father a teacher and mother a lawyer, Carr moved back to UK in 1967 when apartheid was still rife.

“I used to be shocked when I came back to this country because I had never really experienced racism in the West Indies, once or twice, where I’d occasionally get a bit of anti-white stuff. But it was so marginal I never really noticed it.

“I really started to notice it when I moved back to this country but here it was directed at others, and I realised that there were significant numbers of English to whom racism defined themselves. They didn’t like sharing the country with people who thought they might be different”, he says.

Understanding cultures is vital for Carr.

“A lot of Slovak Roma have come here to Sheffield, and having been to eastern Slovakia myself, I know that they are subject to extreme levels of discrimination, even for levels of sterilisation, so they’ve come from a background of extreme discrimination that we don’t necessarily understand, so we need to learn from them and the same goes from them towards us.”

“It’s not going to be easy because there is an immediate luck of trust but it makes sense from all groups to understand each other and the world will be better for it,” he says.

For Carr migration stories are better summed up by the individual, due to the fact no person is the same. Each with their own story to tell.

“I was talking to a Yemeni guy who was going to be one of the speakers at a rally, and he said his dad came across in the sixties to work in the steel industry. He always intended to go back to Yemen but he never made enough money. He couldn’t afford a car. Now they do because of the sacrifice, Abdul his name is, made. It’s just one of many stories I’ve heard about this topic, and in the future it’s going to be exactly the same.”