Man charged with school smash to appear in Crown Court 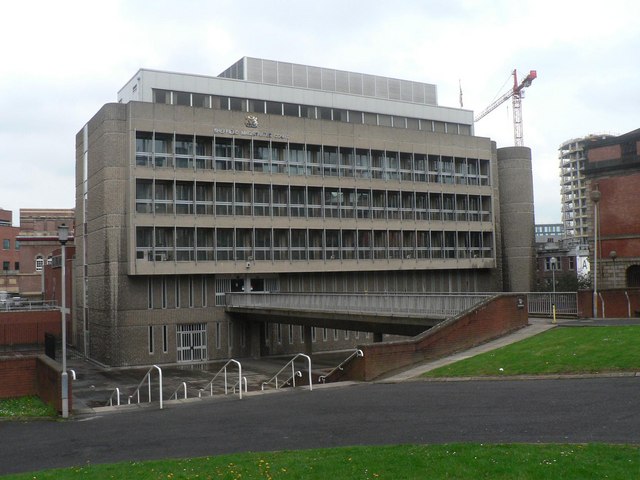 A man charged in connection with an incident that saw a car crash into a school will appear in Crown Court next month.

He was arrested in connection with an incident on Tuesday, where a black BMW crashed into the main entrance of Fir Vale School, on Owler Lane.

Officers were called to the school in the morning, after reports of a car ‘driving erratically’ in the school car park, before smashing into the entrance.

Mr Quamar appeared today in Magistrates’ Court, and the case has been adjourned until 15 March at Sheffield Crown Court.

A 20-year old man also arrested in connection with the incident was released under investigation.