Sheffield firm using 40th anniversary in the city to give back 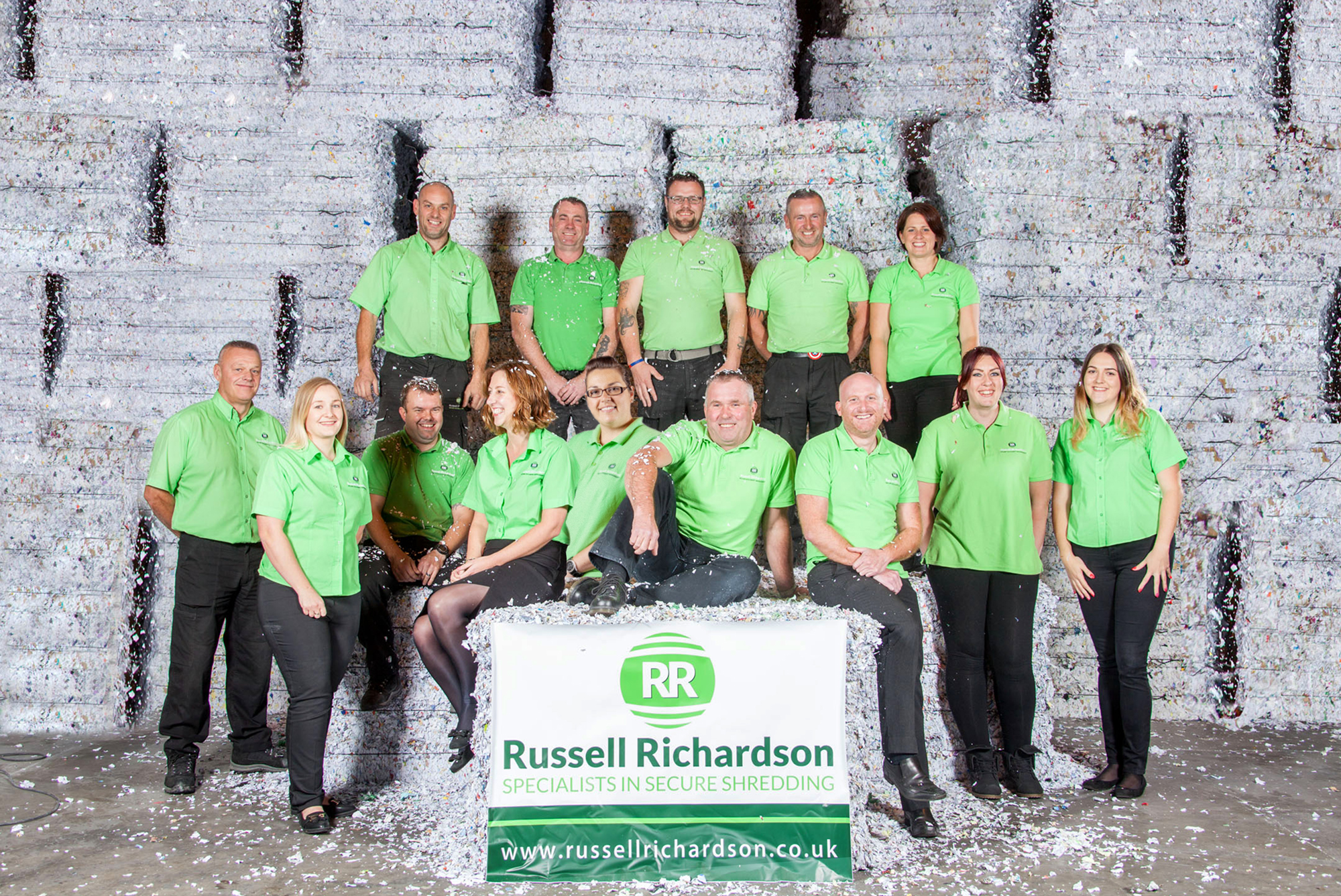 A Sheffield based administration firm have started their 40th year in record-breaking style, raising £354 for local charities by donating 40p for every tonne of paper shredded last month.

Russell Richardson opened their doors back in February 1978 and have decided to celebrate their 40th anniversary by giving back to the local community through various charity fundraisers and voluntary work.

Their first initiative saw the company smash their previous January records with a total of 885 tonnes of paper processed.

Emma Moorhouse, Marketing Manager, said: “We were thrilled to start the year with a record January for tonnage, enabling us to donate a total of £354 to our three chosen charities.”

The three beneficiaries of this donation have been chosen as the Sheffield Children’s Hospital Charity, Support Dogs and CentrePoint, the latter of which has just opened a new centre in Barnsley.

More recently, the firm have also paid for 40 Sheffield and Rotherham based children from disadvantaged backgrounds to go for a visit to Whirlow Hall Farm.

The children will be visiting the farm in April and May.

Other 40 themed plans for the year include a sponsored walk along the Yorkshire three peaks, which will be for an approximate 40km, and staff giving 40 hours of their time to volunteer with one of the three charities.

The new CentrePoint centre will also receive gift boxes from customers, staff and suppliers of Russell Richardson full with 40 basic items such as shampoo and toothbrushes.