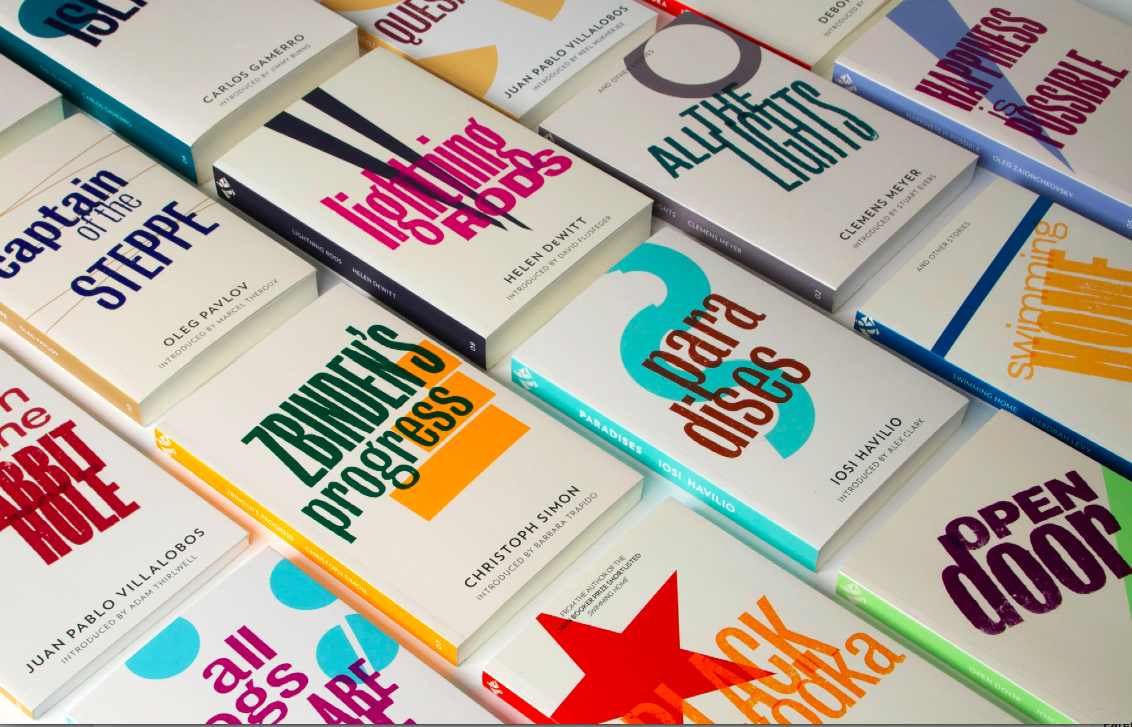 A Sheffield based publisher has pledged to only print books written by women for a year, in a bid to challenge a male-dominated industry.

And Other Stories, a not-for-profit publisher, listened to author Kamila Shamsie’s desire to make 2018 the year of female authors. They are the only publishers who have responded to her challenge, and believe what they are doing will be good for everyone.

Stefan Tobler, founder of And Other Stories, said “We did it because we feel there’s an issue of inequality in the industry that needs to be addressed, particularly in translated literature which we do a lot of.”

The British publishing industry is seen as predominantly male, and Tobler hopes that taking up this challenge will highlight the good work women do both in and out of the UK. Currently only 30% of translated books printed in the UK are written by women, and the majority of British authors are male.

Mr Tobler continued with “Some people don’t want to talk about any inequalities in the UK, because so much has already been done, and you certainly see that in a lot of other countries where we’re looking for books the situation is much worse and the cultural institutes and the publishers are promoting their male authors to a much larger degree.”

And Other Stories are not worried about this affecting their sales, and believe that by only publishing women’s books, they will look further afield and search harder to find quality pieces of work.

Mr Tobler also highlighted other events that And Other Stories are holding in the coming months, including a monthly women’s reading club at the central library. The club will focus on books published by women, and pieces that members of the club enjoy.

An open day is also being held in April, which will focus on publishing being primarily controlled by white, middle class men in the south of England.