The Oscar Nominated Film – Loveless – is out now at Showroom Cinema 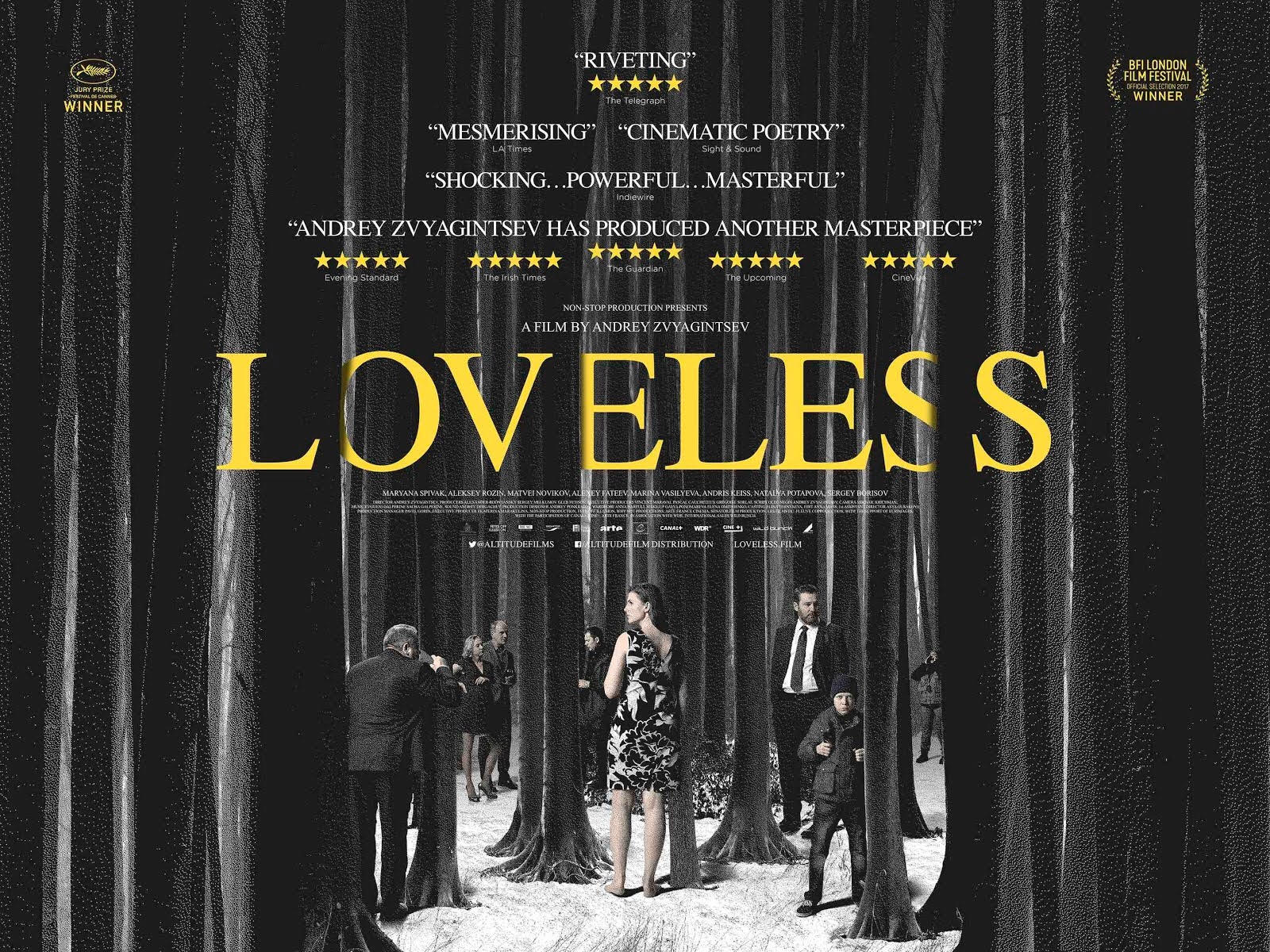 Showroom Cinema had the honour of hosting a sold out, special screening for the Oscar-nominated film Loveless, the only cinema in Sheffield that was allowed to screen the film.

The BAFTAs are gearing up for their awards this Sunday at The Royal Albert Hall. Loveless is nominated for Best Foreign Language Film.

The screening took place on January 31 and featured a live Q&A session with the double Oscar-nominated director, Andrey Zvyagintsev. The film now has been out for almost a week and has received exceptional reviews by Rotten Tomatoes, giving the film 94% and IMDB gave it 7.8 out of 10, matching the likes of The Shape of Water and The Disaster Artist and beating Star Wars: The Last Jedi, Guardians of the Galaxy Vol.2, The Post and The Darkest Hour.

We were able to speak with with Andrey and he revealed that there was a massive challenge when shooting the film. He filmed a sequence of the in Autumn with beautiful autumnal leaves on the ground. But then, it snowed, forcing the art department to spend countless hours painting fake leaves brown, in order to maintain continuity. For a longer interview with the award-winning director, watch the video below.

Ralph Parmar, Marketing Manager of Showroom Cinema stated that: “Andrey Zyagintsev is one of the most influential and critically acclaimed filmmakers in the world, and it is a genuine honour for us to welcome him to the Showroom.”

He went on to say: “Russia is a vast country with many stories to tell and Zvyagintsev’s films are often allegories for modern Russian life and politics”.

Loveless has won the Jury Prize at the Cannes Film Festival and altogether has swept up 15 awards and 30 nominations.

Andrey worked with the award-winning cinematographer, Mikhail Krichman, and in turn, Krichman was nominated for a Spotlight Award for the American Society of Cinematographers. Zvyagintsev has worked with Krichman for many of his films and has created a great partnership.

Andrey said: “We have been dating for years, and I have never chosen anyone else because it is a choice I would never make, and I do not see a reason why. It just happened and it has needed to be like this”.