University lecturers’ strike action is set to go ahead 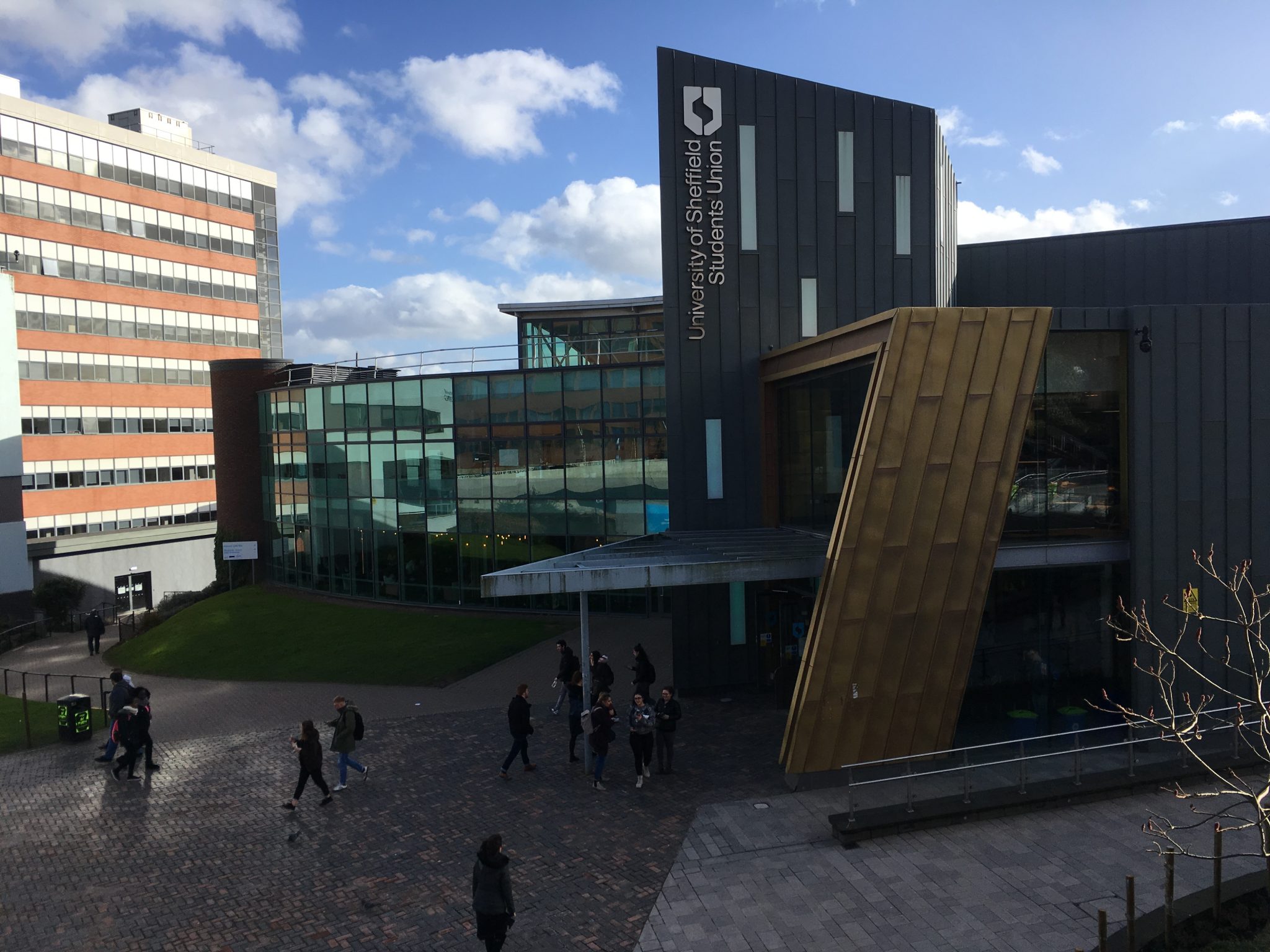 With the university lecturers strike only a week away, tensions are mounting for those on all sides of the dispute.

Talks between the University and College Union (UCU) and employers’ representative Universities UK (UUK) have broken down over pensions.

An agreement has failed to materialise and strike action at 61 universities across the UK now looks inevitable.

Dr Sam Marsh, communications officer for Sheffield UCU said: “This problem is entirely of Universities UK’s making and one that UCU have been doing everything they can to avoid for the past three years.”

She added: “The planned strikes can be averted by UUK realising that they have made a huge misjudgement in backing these unnecessary plans.”

The new plans would leave lecturers up to £10,000 worse off when they retire than under the current set-up.

Michael Thompson, deputy director and head of communications and campaigns at UUK said: “Universities will be offering attractive and sustainable pensions to their employees under the proposed changes and going on strike will only serve to unfairly disrupt students.”

While the industrial action is getting a lot of support from students, petitions have been set up by undergraduates at some universities to get refunds on tuition fees.

Lucy Scarff, an English student at the University of Sheffield said: “I think it’s necessary for the lecturers themselves because it’s an argument against pension decisions but then it has an effect on students with their learning and the time they are going to be missing.”

Despite the disruptions taking place, some scholars are busy planning their postgraduate studies.

More than 40 representatives from universities across the UK and abroad were providing students with Masters and PhD studies advice.