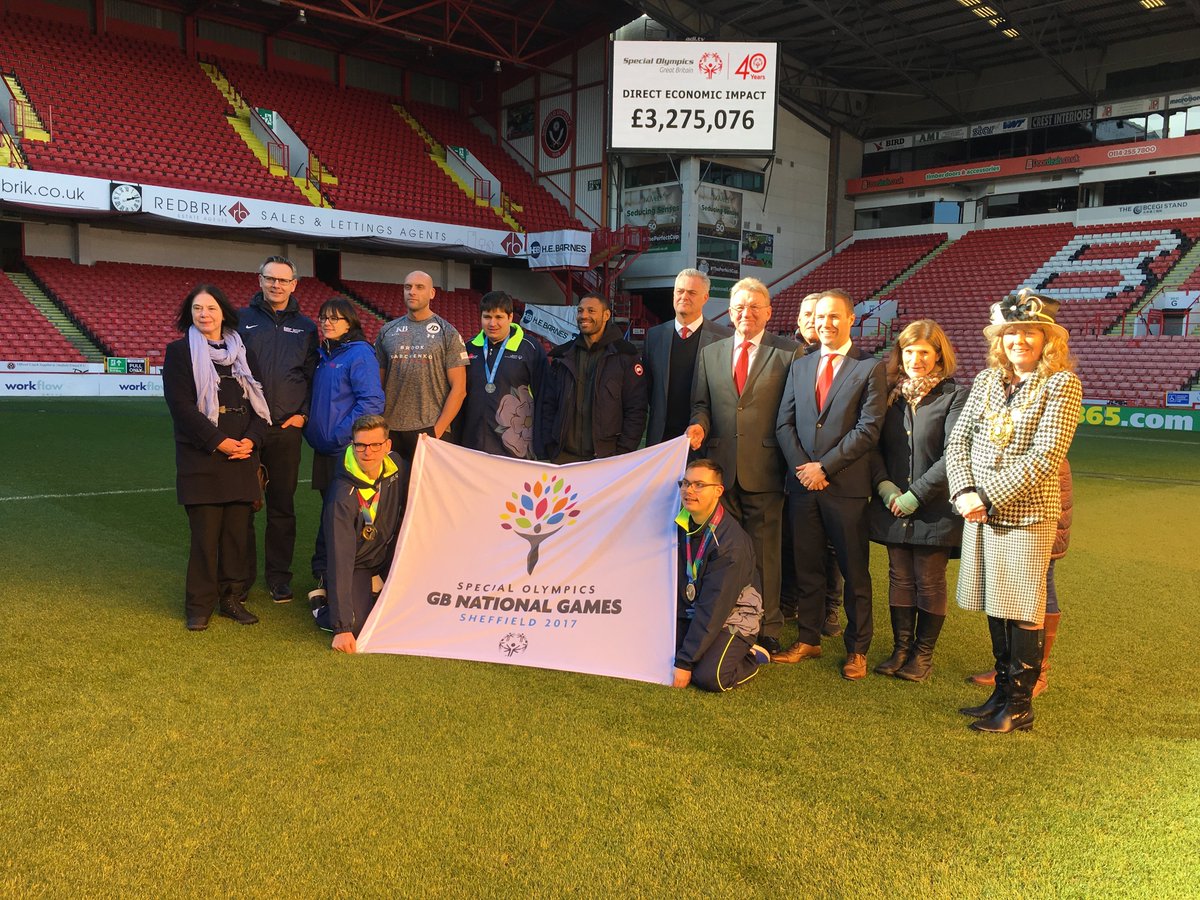 A Sheffield Hallam study revealed yesterday that The Special Olympics brought an economic boost of over £3.2 million to the city

The event, which is the 11th one, was held between the 7th – 12th August 2017 and included around 2,600 athletes with intellectual disabilities.

There were around 800 coaches, 1000 volunteers, 200 officials and over 7,000 family and friends, making it one of the biggest yet.
Spectators alone generated a direct economic impact of £1.7m in the city.

“Over £3 million of new money is very, very positive.”

“It’s all good holding big national sporting events at the Don Valley park, but financially it isn’t particularly beneficial when there are only ‘Sheffielders’ at the event.”

“For the Special Olympics, money came in from all over the place. New money into the city has a multiplier value which has an overall impact. Our audit trends show that the money will be represent to support things like the tourist industry.”

“The money will recirculate in the economy and reinvested in people like students. The whole city will indirectly feel benefits of events like this bringing in new money.”

There is a question on whether Sheffield can retain rights for the Special Olympics to be held in Sheffield.

“Our advice will be bid for the 2024 event. The economic boost here is enough reason to get it back here. More people will be coming into the city to watch the event who will be spending the money.”