Circus of Horrors Sheffield show called off due to extreme weather 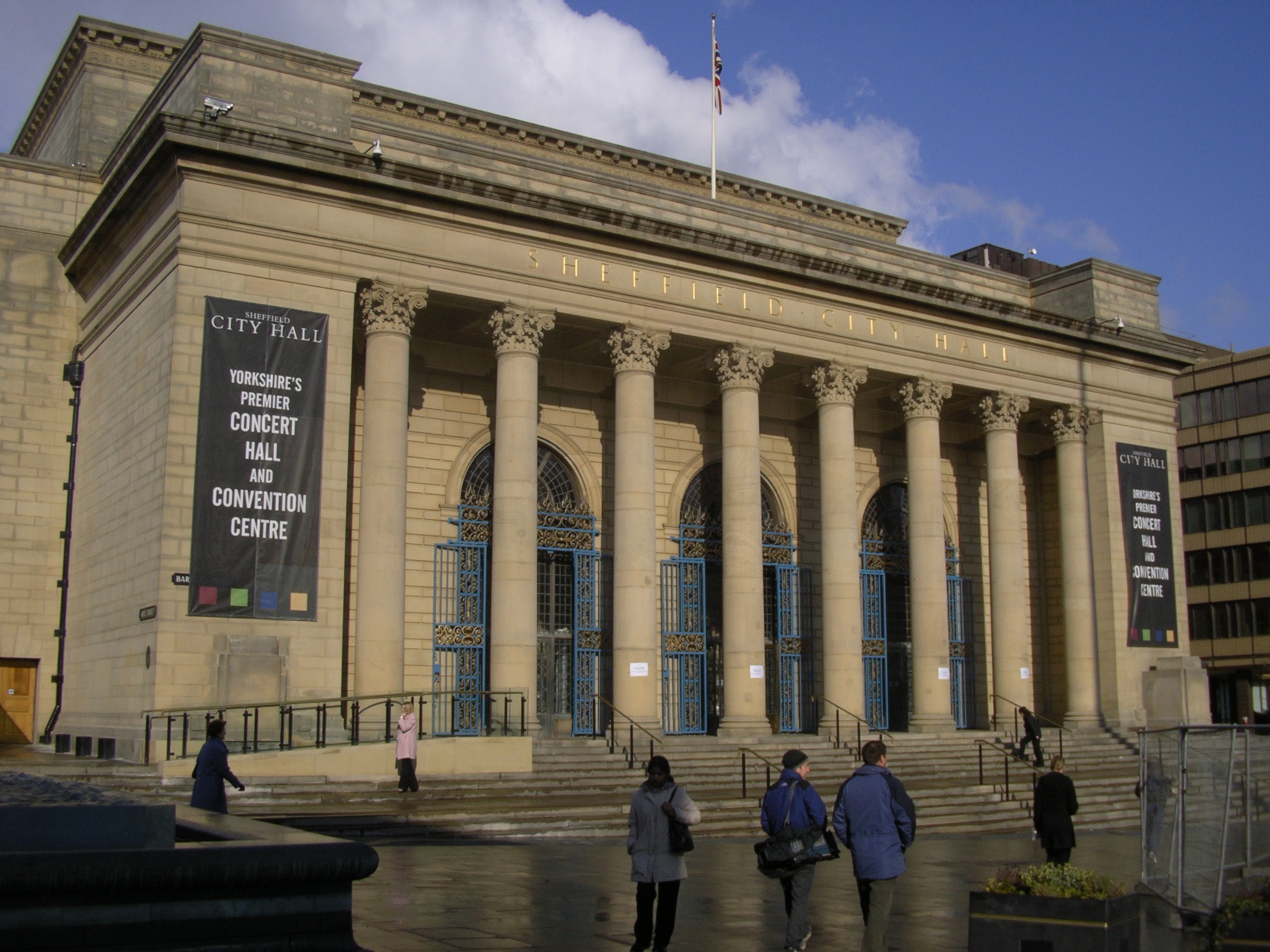 The performance of the long-running circus show Circus of Horrors at Sheffield City Hall has been rearranged due to the heavy snow.

The weather front, along with the rapidly approaching Storm Emma, has been causing chaos across the country and has meant that conditions are too treacherous for people to get to the venue safely.

In a statement on their Facebook page, Circus of Horrors confirmed that they would not be able to make their way from their previous show in Manchester in time for the performance due to road closures.

The show was due to take place on Thursday evening, but will now take place on Monday 2nd April. A statement from the venue said: “Unfortunately heavy snow has lead to unsafe conditions for ticket holders and performers travelling to the event.”

“On behalf of Sheffield City Hall and the event organisers we apologise for any inconvenience caused by this postponement. All ticket holders will be contacted individually. Tickets for the original performance remain valid for the rescheduled date. If you are unable to attend, please contact your original point of purchase for a refund of the full ticket price.”

Circus of Horrors started at Glastonbury Festival in 1995 and performs over 100 shows in the UK every year, including a previous residency at the O2 Arena in London. The Sheffield show is part of a mammoth tour to celebrate the 250th anniversary of the first circus’ creation. It also reached the semi-finals of Britain’s Got Talent in 2011.

The show came into the news last year when part of the performance featuring a ‘killer’ clown was deemed to be ‘too scary’ and had to be removed from the running order.

Fans on Twitter were disappointed but understanding of the situation:

That's a shame but thanks for the message.