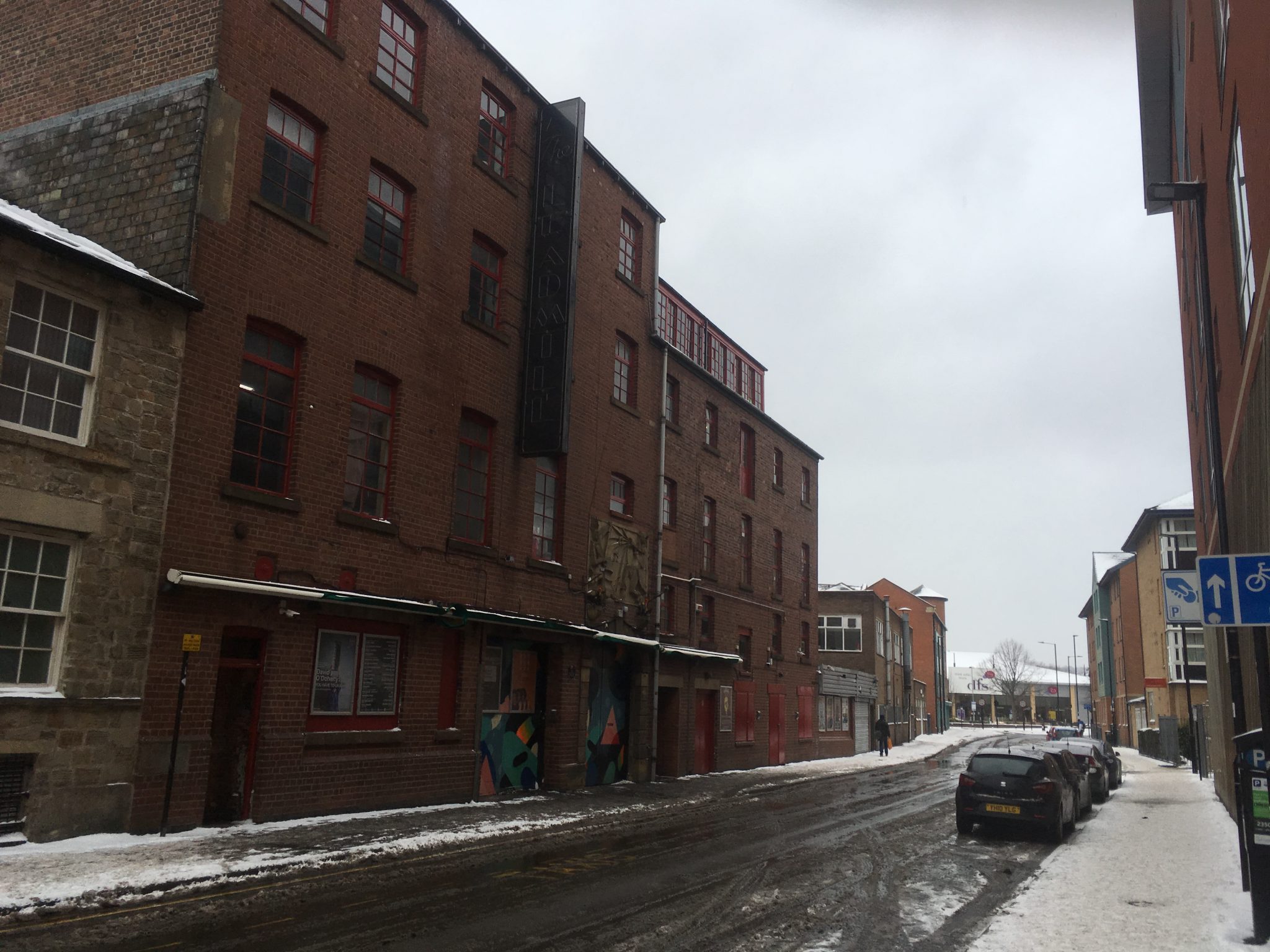 The Leadmill, which opened in 1980, is a nightclub in Sheffield near the central train station.

It prides itself off its rich music culture, including hosting the first Pulp gig. The clubs rise coincided with the growth of Sheffield bands like The Human League, Heaven 17 and ABC.

Since, it has become a hot spot for gigs and clubbing nights out, predominantly focused on the indie band genre but also varying with nights such as 80’s night ‘Club Tropicana’ and hosting a range of raves.

Anyone that has visited in the past 3 months will have noticed that there has been construction undergoing in the back corner of the main room by the bar.

There has been a large wooden panel covering up what was going on behind and it has got a lot of people talking about what it could be.

The former flour mill turned nightclub has decided to reveal what’s behind the framework to ShefNews.

Freya Gill-Stevens, 22, Leadmill Promoter and Representative announced today that there will be a new mezzanine level with seating overlooking the whole main room with a prime view of the stage.

She said, “This is an exciting new chapter at Leadmill and we really hope it will be a huge success.”

“It has been under construction for a few months now and we have taken care to make sure it will look fantastic and provide an amazing new element to this historic venue.”