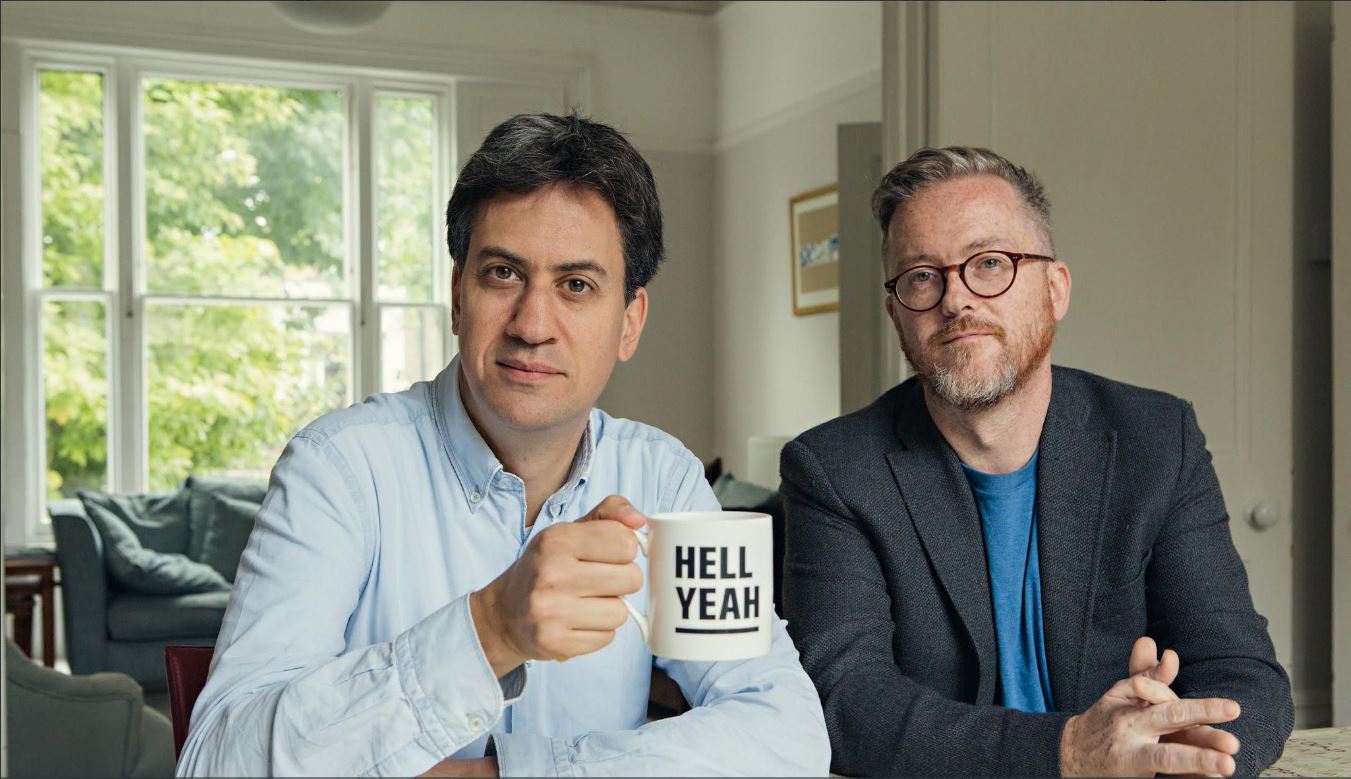 Ed Miliband is to perform a live version of his podcast ‘Reasons to be Cheerful’ at Sheffield City Hall on Friday 27th April as part of the upcoming Festival of Debate in the city, it has been announced today.

Miliband started the podcast in September of last year alongside radio presenter Geoff Lloyd. It is branded as “a show about ideas”, and each week features guests talking about their positive spin on a particular topic. Some well known guests have included comedian Sarah Millican, celebrated artist Grayson Perry and London Mayor Sadiq Khan.

The 48-year-old has been out of mainstream politics since he resigned as leader of the Labour Party following his general election defeat by the Conservatives in 2015. He has however continued as the MP for Doncaster North, the position he has held since 2005.

The Festival of Debate is described by their website as “a series of panel discussions, debates, Q&As, artistic responses, keynote speeches and other public events in Sheffield, exploring politics, economics and society in 2018.” It has been running since 2015 and is curated by Opus Independents, who also publish the popular magazine Now Then in the city.

The festival will run from 18th April to 29th June and has the likes of Guardian journalist Polly Toynbee, Greek economist Yannis Varoufakis and comedian Francesca Martinez in its itinerary.