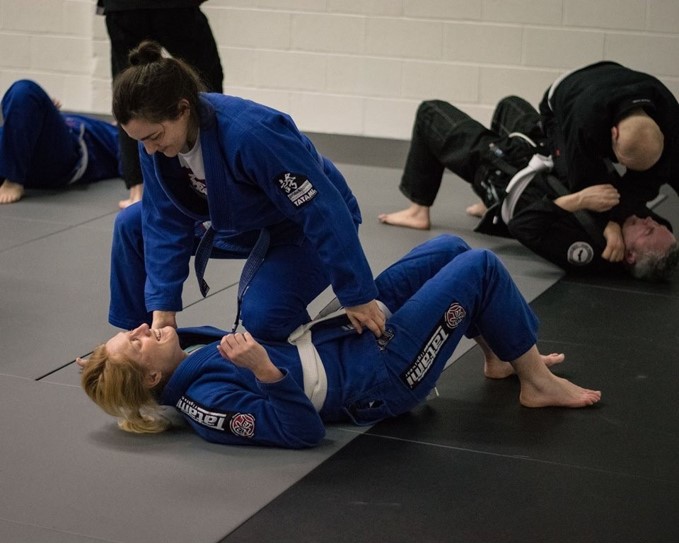 Martial Arts students have carried on the legacy of their former coach by opening a brand new Brazilian Jiu Jitsu school in Sheffield.

It was opened by five students who were inspired by Professor John Goldson, their former coach at The Forge Martial Arts Centre, which he opened in 2008.

The students approached Goldson asking him to come back and teach at their gym, and he agreed to be the full-time coach and mentor of the new team at Rebellion BJJ.

“Despite already holding a black belt in Karate and Tae Kwon Do I could see the effectiveness of BJJ and set out on a quest to learn Brazilian Jiu Jitsu” he stated.

He travelled to America to train with the Gracie family, who originally founded the UFC, and received his blue belt.

The Gracie’s created the ‘Gracie Challenge’ for fighters of other martial arts to challenge one of them in Brazilian Jiu Jitsu in order to prove that BJJ was the most effective martial art in the world.

This challenge grew and eventually became the UFC.

Rebellion BJJ opened on 17th February and is run not for profit with all funds being invested back into the business in order to keep improving the facilities and the training experience.

Lesley Hunt, 47, Gym Manager at Rebellion BJJ, stated: “Once you start training in BJJ it soon becomes apparent that the main benefit is that it is just a ridiculous amount of fun and is also a great tool in combatting stress, depression and anxiety”.

Mixed classes, ladies only and children classes are on offer along with sparring, self-defence and competition classes.

They offer a free weeks trial to all beginners and have various membership options.