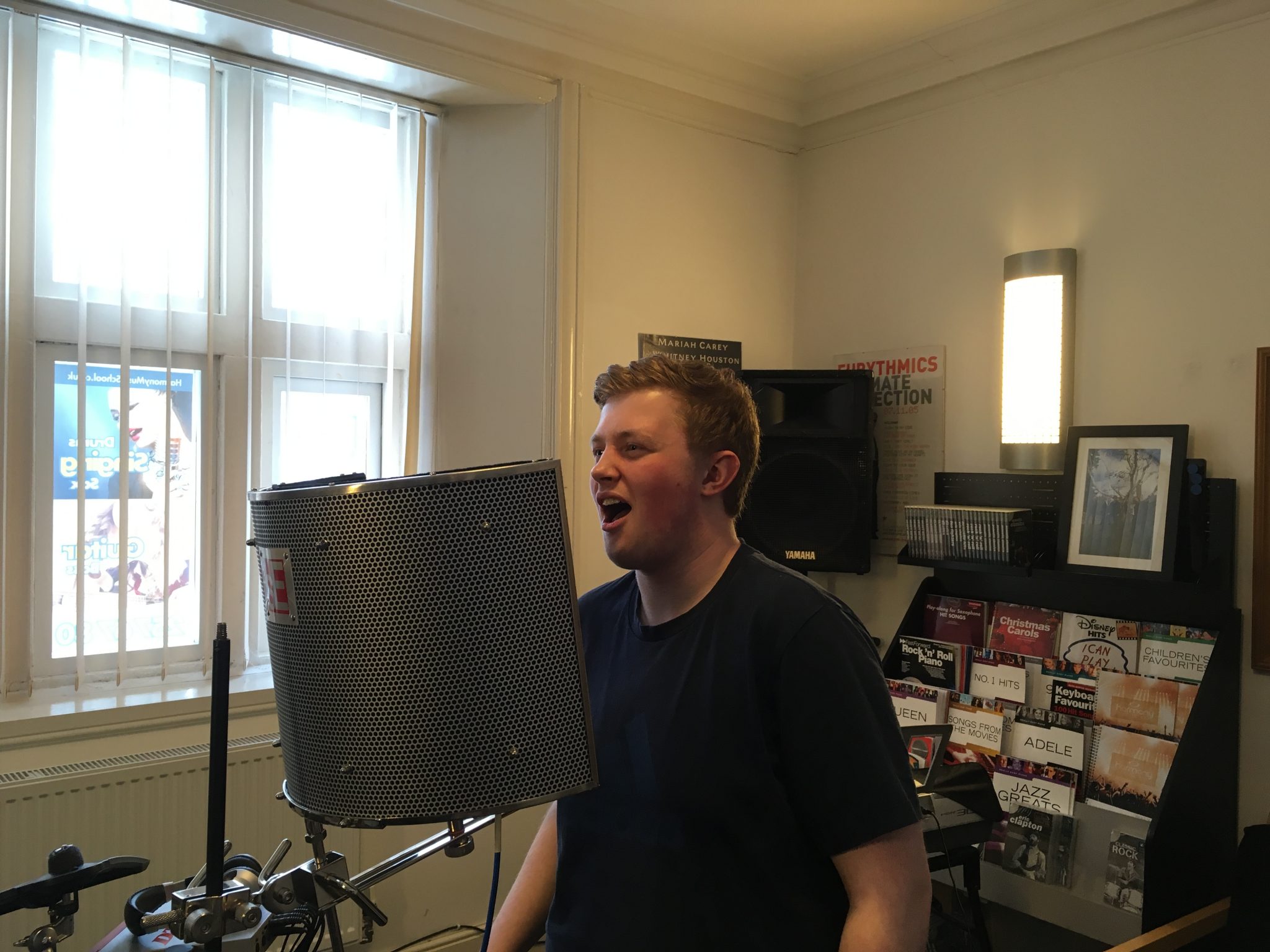 A new home and a new soundtrack are just two of the things for the Sheffield Eagles to look forward to this weekend when they make their long-awaited return to the city.

The Eagles will play their first match in Sheffield for four years when they host London Broncos on Sunday.

The rugby league club have played their matches in Doncaster and most recently at Wakefield’s Belle Vue ground, after their original home at the Don Valley Stadium was demolished in 2013. However, on Sunday, the club will play at their new home at the Olympic Legacy Park in Sheffield, bringing an end to their four-year exile.

To mark their return to the city, the club has a new official anthem, ‘Kiss My Wings’, written and performed by Sheffield-born Myles Fox-Coburn.

“I really hope the supporters like it,” Fox-Coburn said. “I was aiming to create a 70s arena rock song, but rolled into the 21st century. I wanted to create a track which got the players and fans fired up for the match.

“A lot of the lyrics were just written on impulse. There’s quite a lot of reference to eagles, because of the club’s name, but also because of the way eagles fly and hunt their prey. The same applies to the Sheffield Eagles. If I was a player, I would want a song to make me hungry to win and hunt down my prey, which is what I have tried to create,” Fox-Coburn added.

The 21-year-old’s track was selected by the club after the Eagles ran a competition, in association with one of the club’s official sponsors, Sheffield’s Harmony Music School, to find a new soundtrack.

The song took three to four weeks to write and supporters will get the chance to hear it for the first time at Sunday’s homecoming.

Fox-Coburn only found out his song was selected on Tuesday, and he spent Wednesday afternoon recording the track in Harmony Music School’s recording studios.

“It’s been a whirlwind few days,” Fox-Coburn said. “From finding out my track was selected to being in the recording studio today recording the song. It has been a brilliant experience and I just hope people like the track.”

Harmony Music School is one of the club’s official sponsors and students from the school will also have the opportunity to sing the national anthem before games.

Aubrey Robinson, one of the directors of the school, said: “We are really pleased to have developed this partnership with the Sheffield Eagles. The whole idea of the partnership is to give students opportunities, whether it is through song writing or performing, and we are absolutely delighted one of our students has been given this opportunity.

“Myles is very creative and always brings lots of ideas to his lessons and the opportunity has actually escalated because of the quality of Myles’ track. It was going to be run out music initially, but the club loved it so much they wanted it as the official club anthem, which is very exciting for Myles and the school.”