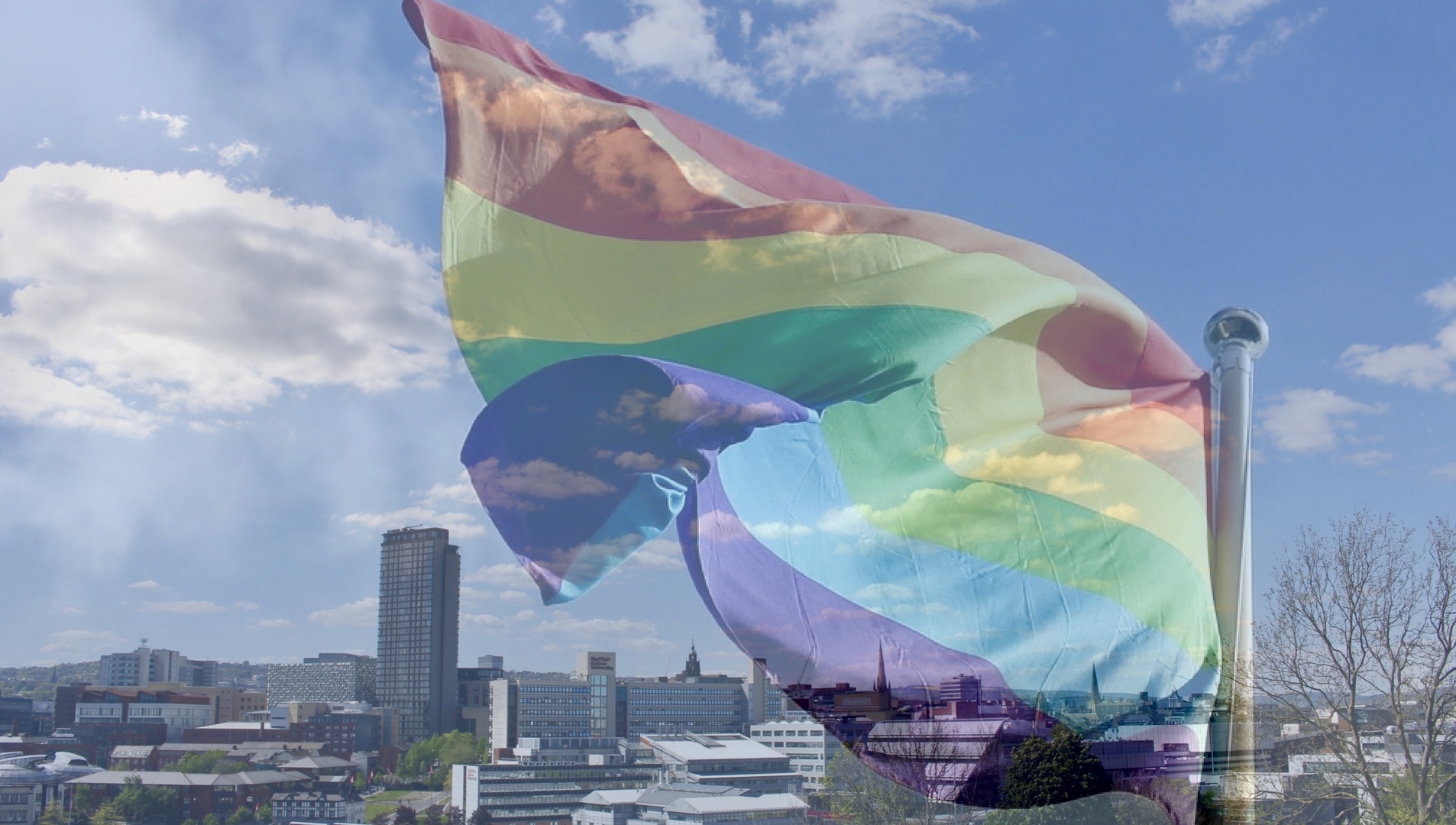 An innovative new handbook to support transgender pupils has been launched in Sheffield Schools this week.

The toolkit was developed by Sheffield City Council in partnership with other local authorities including Barnsley and Birmingham, both of which released their own support packs last year.

Sheffield is among the first of these cities to develop and release a tailored transgender handbook in schools, leading the way in providing quality LGBT support for pupils.

84% of transgender people have thought about ending their lives at some point and 35% have attempted suicide at least once according to the Trans Mental health review, 2009.

Lauren Quick an 11-year-old transgender School pupil in Yorkshire, made 3 attempts on her own life in 5 months, the last being in her school toilets in 2008. In February that same year 10-year-old Cameron McWilliams from Doncaster, who had expressed a desire to transition gender was found to have committed suicide.

The new trans toolkit mirrors a general positive increase in the discussion and awareness of transgender issues over the last few years with referrals from Yorkshire’s gender identity service increasing from only 26 in 2012/2013 to up to 194 in 2016/2017.

Councillor Jackie Drayton, Cabinet Member for Children, Young People and Families at Sheffield City Council, said: “It is great to see Sheffield leading the way with this transgender toolkit. Schools need to be clear to students, that from the moment they enter the building that they are in a place where difference is celebrated and everyone is welcome.”

The Sheena Amos Youth Trust (SAYiT) launched the Sheffield Schools trans pack and has been helping young LGBT people with sexual health since being founded in memory of Sheffield NHS manager and youth clinic pioneer Sheena Amos in 1999.

One of the young people involved in creating the toolkit said: “Staff often ask inappropriate and offensive questions. I know they don’t mean to but this will help them to ask the right thing. If one person in school asks the right questions, uses the right name and the right pronouns it can make such a huge difference to a young person.”

The release of the transgender toolkit comes just after Sheffield’s LGBT history month in which the city celebrated it’s thriving LGBT community and aimed to raise awareness of matters that affect our LGBT community.