On this day in 1844: Sheffield taught about a new way of writing 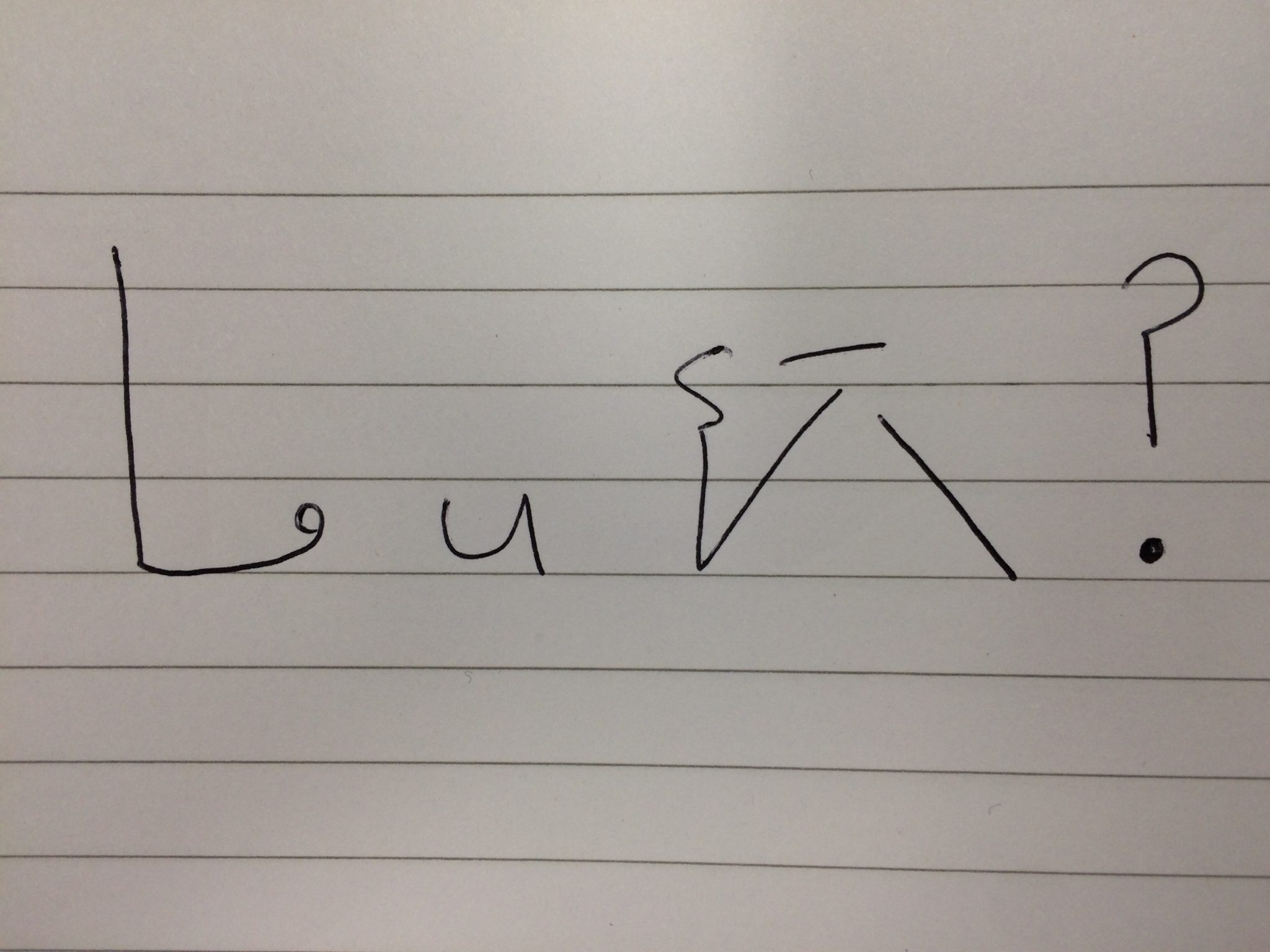 On this day in 1844, Joseph Pitman introduced Sheffield to a new way of writing quickly: shorthand.

In front of an overcapacity crowd at Cutler’s Hall, opposite the cathedral, Mr Pitman spoke about the importance of being able to write at speed in an ever-changing, fast-paced world.

He made reference to the fact that at that time the English language had 50,000 words but only 20 simple sounds, and shorthand gave each of these sounds its own individual symbols.

The word ‘Manchester’, as Mr Pitman explained, contained 10 letters and took on average 40-45 strokes of the pen, meaning the word could be written seven times using shorthand – or phonography as it was properly known then – during the time it took for Mr Pitman to say Manchester three times.

The crowd was astounded when his assistant, Mr Reid, wrote at a speed of 203 words a minute and, fast-forward 174 years, a streamlined version of shorthand, called Teeline, is still being used today.

Rosalie Watts, shorthand tutor at The University of Sheffield, said: “When I studied Journalism at university ironically I found learning shorthand very difficult. In fact, it kept me awake at night.

“I knew how important it was but initially I was worried about my lack of progression. With constant revision and attendance, I developed a newfound confidence and love for the skill. I was in awe of my shorthand lecturer and wanted to make her proud.

“Shorthand is a key skill for a working journalist, now more than ever before in helping to combat ‘fake news’. With ‘fake news’ on the increase there is no better way to evidence a story than a clear shorthand note.

“Whether you end up in a traditional reporter role or branch out to other roles such as marketing or PR a student will not regret learning to write at lightning speed.”

I remember learning it and becoming accidentally obsessed with it. When people were talking, I'd write it in shorthand in my head. Been 3 years and although I didn't go into journalism I still use it occasionally. (Reading it back can be a struggle though)

No - I wouldn't be able to take down nearly enough info without it. And I know I could use a dictophone, but I personally prefer the s/h - plus it's always a great talking pt! People are always amazed by it!!

Learnt teeline during NCTJ. Got 100wpm. I never use it now but I 'visualise' outlines and trace them with my foot all the time! Watching TV, listening to podcasts, having conversations. I'm always doing it. Really weird!

Shorthand has its own alphabet and unique outlines for common phrases, and despite the time it takes to learn, Ryan Hathaway, who is a PR & Media Manager for an outsourced multi-media marketing agency, says how important it is that people still have the skill.

He said: “Within my role I still utilise many aspects of journalism from interviewing, content creation, finding angles and shorthand. This can be from client calls, team meetings, calls with editors and even just general research for an article I may be writing.

“The rest of the office find it slightly annoying and I do have to take care to ensure meetings in which others not present will need my notes I do write in longhand.

“It’s a conversation starter for meeting new clients and you can tell who’s been trying to look at your notes by their questioning afterwards.” 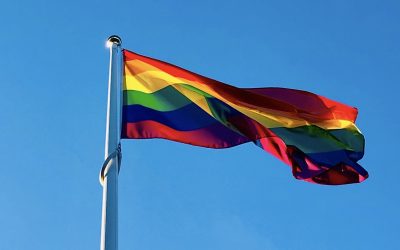 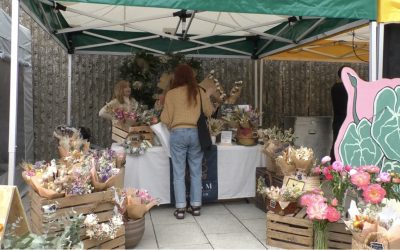