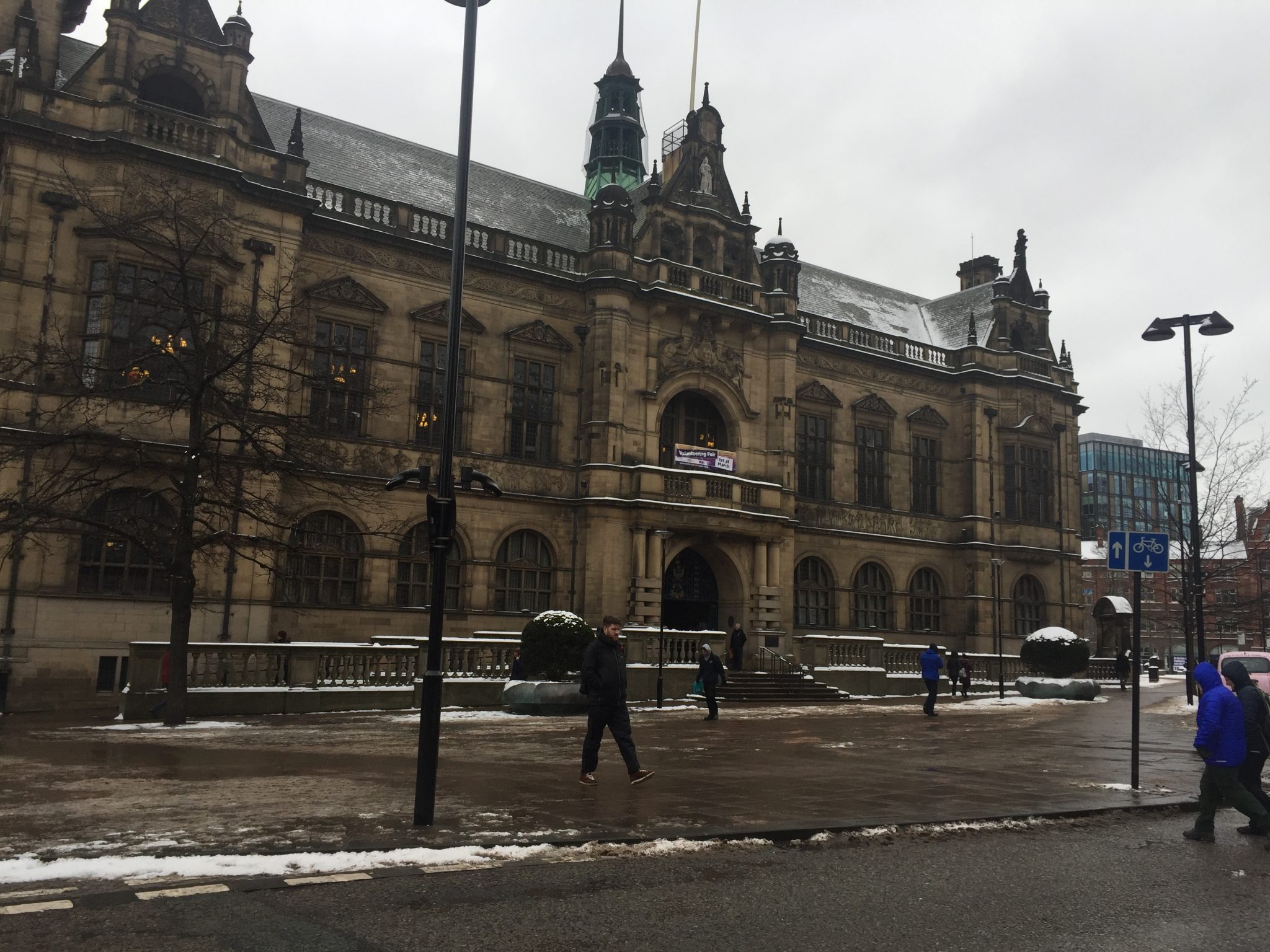 Sheffield City Council voted to save a historic footpath in Woodseats today, despite being advised by their officer to allow a developer to remove it.

This path linking Hemsworth Road to Warminster Place has been a popular cut-through used by locals for easy access to Grange Park and nearby bus stops since 1975.

Developer Bracken Burrows Ltd got permission to build a housing estate on the field facing 33 Hemsworth Road a few years ago.  They had originally agreed to keep the footpath but applied to the Council in November last year for permission to remove it.

Councillor Steve Ayris, representing the area, said: “When the outline application was approved back in 2015 and there were good reasons at the time for retaining the footpath and there does not seem to be any new information or any good reason as to why that condition, which was agreed by members, should be withdrawn now.

Gary Grayson, representing Bracken Burrows, said: “We are architects. We have a social conscience. We are not doing this for developer reasons. We are doing it because as the process of developing this site has transpired we have been approached by the police.”

“It may attract youths to loiter around and become an area where litter can go. It creates an ideal escape route for criminals. There will be no surveillance onto the footpath making it a vulnerable area.”

Officer Chris Heeley could not provide any evidence of crime in the area. Councillor Ayris stated that residents living next to the pathway said they had never experienced any crime.

Nine councillors out of 12 voted to save the path at the Planning and Highway Meeting held at 2pm on Tuesday.

Councillor Zoe Sykes said: “I’m torn on both sides of this. As neighbourhood watch co-ordinator, I know what crime is like and things like that. But this is a shortcut, and people have been using it since 1975, it’s obviously using some purpose.

Councillor Roger Davidson added: “We do have a lot of these cut-throughs in Sheffield, in fact in my area we have a lot, and I don’t see them being a source of crime. It could happen, it isn’t happening, then again a bomb could drop on Sheffield tomorrow.”

The decision could still be subject to an appeal.