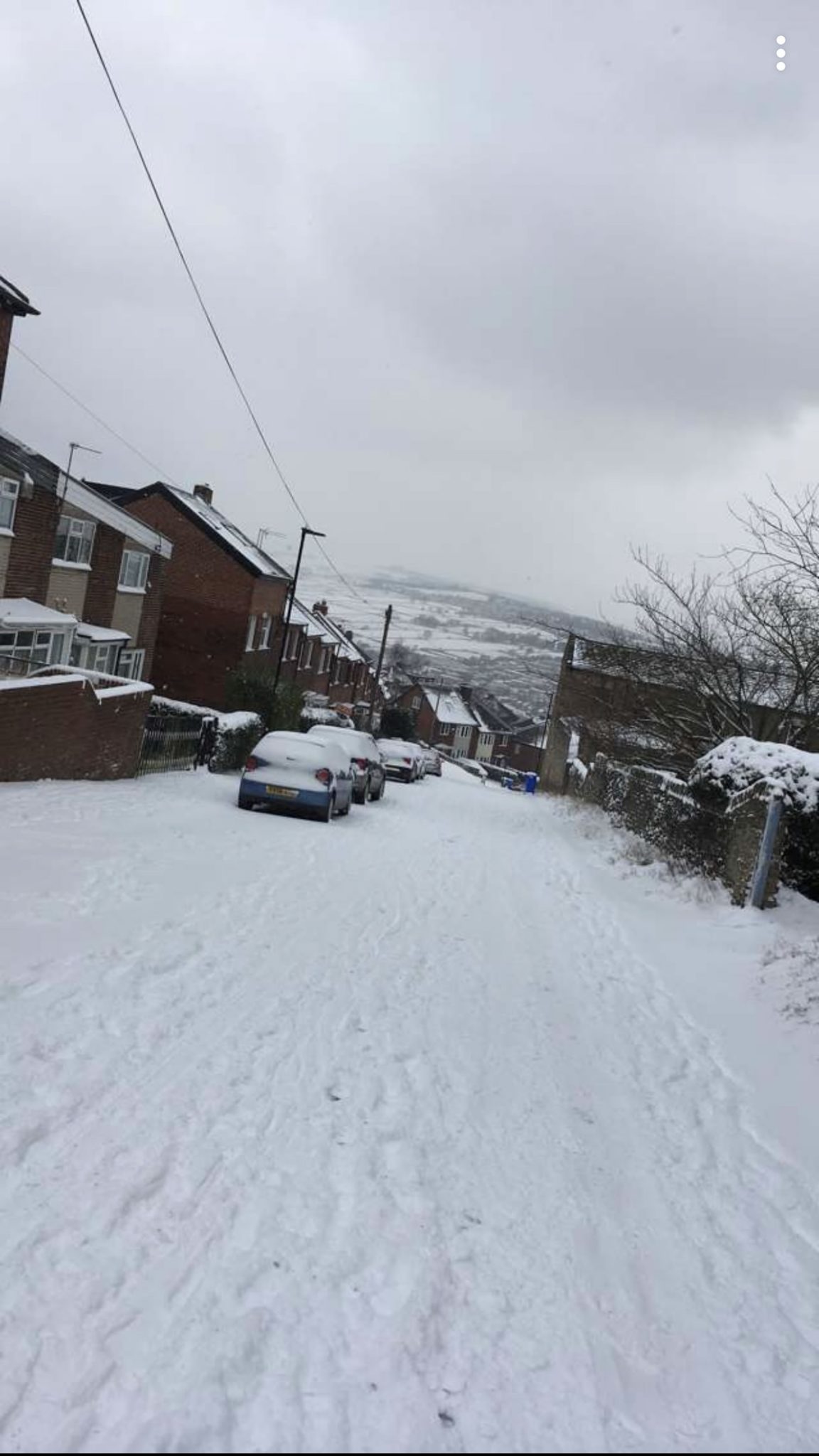 As the Met Office’s yellow warning remains in place, Sheffield’s services are struggling today as snow reaches as deep as 4 inches.

Storm Emma and ‘Beast from the East’ have collided and the freezing conditions are posing more of a substantial threat for Sheffield.

Winds are reaching 25 mph in Sheffield today and more snow is expected this weekend.

Temperatures have dropped to -6° in Sheffield in the last 24 hours and today marks the coldest day of March in history.

There are severe delays for public transport as 27 bus routes have been disrupted in Sheffield and Rotherham but Tram services intend to operate as usual.

Despite planned disruptions this morning, some commuters appear to be travelling around Sheffield with no problems.

Jenifer Goodman, 54, said “There have been a few problems here and there but I’ve managed to get where I need to be so that’s all that matters really”.

Kate Simmons, 45, said “Well as you can see the trams are running fine so there’s been no issues which is not what I expected this morning”.

Travel difficulties have caused more than 100 schools to close in Sheffield today, check https://www.sheffield.gov.uk/schoolclosures for updates.

The South Yorkshire Fire Department have warned the public to take extra care on the roads and keep their fire engines available for those most in need.

In order for people to stay safe the NHS are urging the elderly and pregnant women to refer to their Stay well this winter campaign.

However Sheffield residents have been taking to social media to praise the public transport in the city for getting them to work despite the snowy conditions.

@FirstSouthYorks just want to say I take my hat off to the Sheffield first bus drives yesterday and today for doing and amazing job driving in such conditions and still smiling! I have managed to get to work both days. Thank you absolute hero’s! #FirstBus #heros

Thankyou to the bus driver of 50b 7.40am Eckington – Sheffield yesterday. Randomly stopped & waited , still with a smile in the treacherous conditions. Thanks again, dont know what we would have done without you.

@StagecoachYrks my thanks to the bus drivers of Sheffield who got me through the snow this morning. #Angelsonourshoulders #BeastFromTheEast #bbcnews

@SCSupertram I often complain about the trams… but in this weather they are the best ! Thank you SCSupertram ! 👍

However trains from Sheffield station are seeing severe delays and even cancellations.

Trains are being cancelled at Sheffield Station

Richard Brereton, 34, Pinner in London “This happens every time it snows so I made sure I arrived to catch a train an hour earlier. I’ll still be half an hour late though and I might not even get a seat even though I booked in advance. It’s ridiculous but inevitable I guess.”

For drivers, the Streets Ahead Team which are part of the City Council, are providing up to date tweets about roads that have been closed and areas that have been gritted.