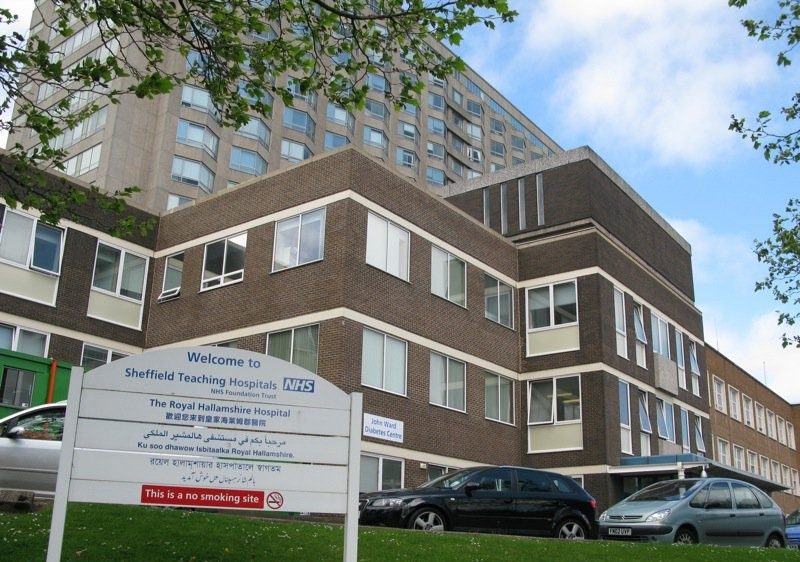 18 out of 20 of the worst regions are in the North of England, including Sheffield, with the worst out of 209 NHS areas being Heywood, Middleton and Rochdale.

An event hosted by the Mental Health Matters and Feminist society at the University of Sheffield on Tuesday night argued that discussing mental health more openly would help to improve services and eliminate the stigma surrounding the topic.

It was argued that there is a sort of ‘post-code’ lottery in the UK, meaning that some people will have better access to mental health care depending on where they live.

Looking over the most recent party manifestos, the Conservative’s theme concentrated mainly on getting as many people back into work as possible, whereas Labour’s aims were for mental illness to be treated the same as physical illness in all parts of the UK.

Emily Doyland, manager of the Feminist Society at the University of Sheffield said: “Governmental parties are treating mental health care as a short term problem, as they generally only serve 4 year terms. There isn’t a quick fix for mental health illnesses.”

A 2016 study which looked at student satisfaction with their mental health services found that the University of Sheffield came 24th out of 30 universities.

Natalie Vujasin, an organiser at the event said “The aims’ of the meetings are to open up a discourse about the problems that effect so many people, but aren’t as openly discussed. Mental health is still seen as a stigma that we are trying to break out of”.

The most recent Annual Student Experience Survey found that 87% of students found it difficult to cope with aspects of university life. 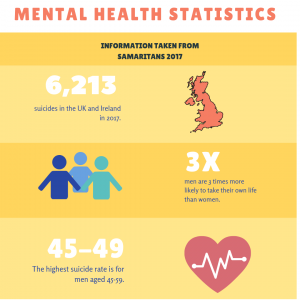