UCU accuse University of Sheffield of being “bullies” 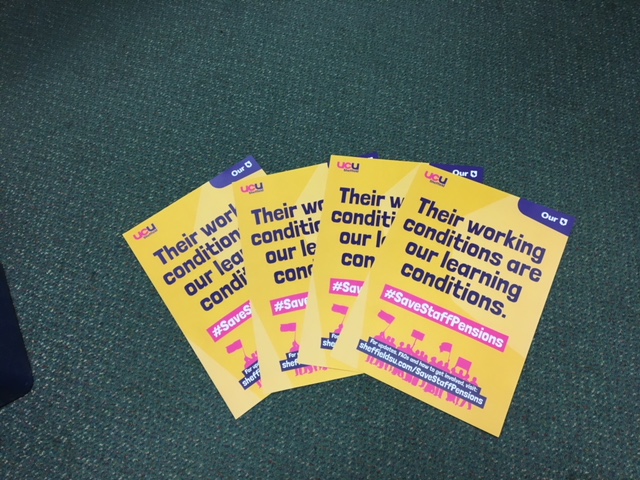 The University and College Union have accused some universities of “bullying” after it was claimed they were prepared to dock pay as part of the ongoing pensions dispute.

The University of Sheffield is one of the institutions which was affected by strikes over the last week, and could be affected again next week if talks aren’t continued between the union and Universities UK.

Five days of strike action have already happened over possible changes to the pensions scheme, which would see it based on investment performance rather than worker contributions.

A frequently asked questions page on the University website says that UCU members should try to rearrange classes which were cancelled from their first day back in work.

They have two working days to do this, unless they submit a “commencement of action short of a strike form”.

If this doesn’t happen, the University website states that “pay will start to be deducted at 25% of pay for every day you continue to not reschedule the missed classes or lectures.”

General Secretary of the UCU, Sally Hunt, said in an email to members: “It is your legal right to take this action but it seems that some institutions are seeking to bully and threaten staff with punitive deductions from pay.

“Put simply they are trying to use the full power of the UK’s anti trade union laws to force you back to normal working. That is not something that any university should do.”

When members were balloted on whether they should strike over proposed changes to pensions, they were also asked whether they should partake in ‘action short of a strike’, which means not rescheduling classes and only working to contract. 93% of members voted for this.

A spokesperson at the University of Sheffield said: “Our longstanding position in relation to partial performance (​including action short of a strike​ where this results in a breach of contract​) is to reserve the right to deduct pay in a way which is proportionate to the impact on the operation of the university, including on students. This is in line with most other universities.”