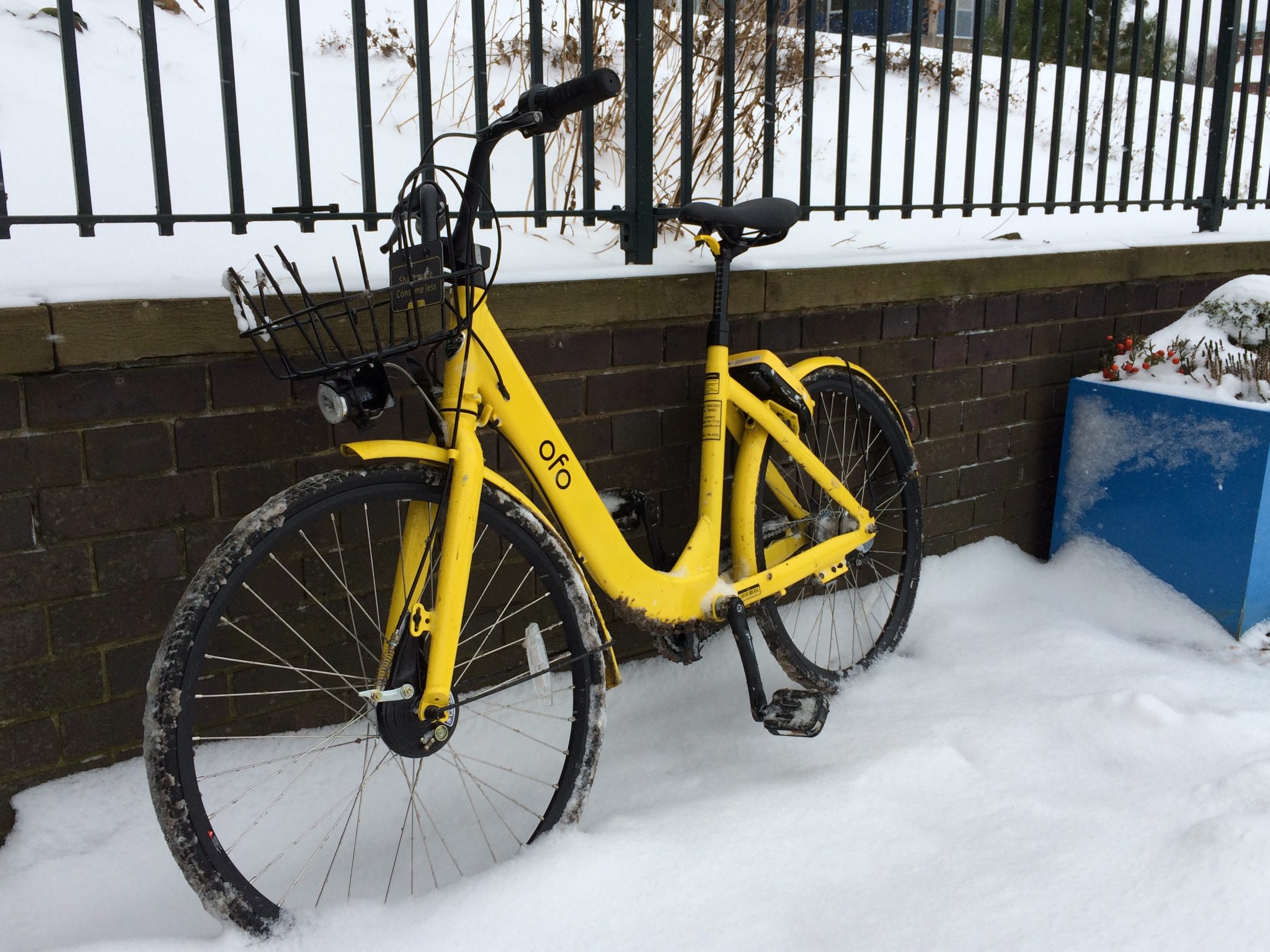 Around 300 more yellow bikes are to be launched in Sheffield this month as thousands of people have used the service since the turn of the year.

Ofo, the dockless bike company, trialled the bike scheme for the first time in the north after successful attempts in Cambridge, Oxford, Norwich and London.

There were 6,220 unique users from when the scheme was first introduced on January 9 until February 11, prompting the Beijing-based company to release 300 more bikes into the city in March.

The bikes have GPS trackers on them, meaning they can be unlocked anywhere and parked at the user’s destination.

There were some initial teething problems, however, with bikes being vandalised, although ofo encouraged people to report broken bikes on social media with a team of around six ofo engineers driving around the city to fix them.

Users have to pay only 50p for a half-hour ride after unlocking their bike via their smartphone.

Statistics released by ofo highlighted the success of the scheme, with the public making the most of the cheap form of transport.

Joseph Seal-Driver, ofo’s general manager for the UK & Ireland, told Insider Media: “The initial uptake in Sheffield has been nothing short of fantastic.

“We are pleased to see usage numbers grow each month, and as the days get longer and the weather improves, we expect to see more and more Sheffield residents adopting ofo bikes as their go-to mode of transport.”

The snowy weather hasn’t appeared to put off the most hardened of travellers from using the service either.

I got the tram to the uni but then ofo'd (snowfo'd?) through to Broomhall to work on Eccy Road. A bit slower than on my road bike but the ofo tyres a bit more suited to the conditions!