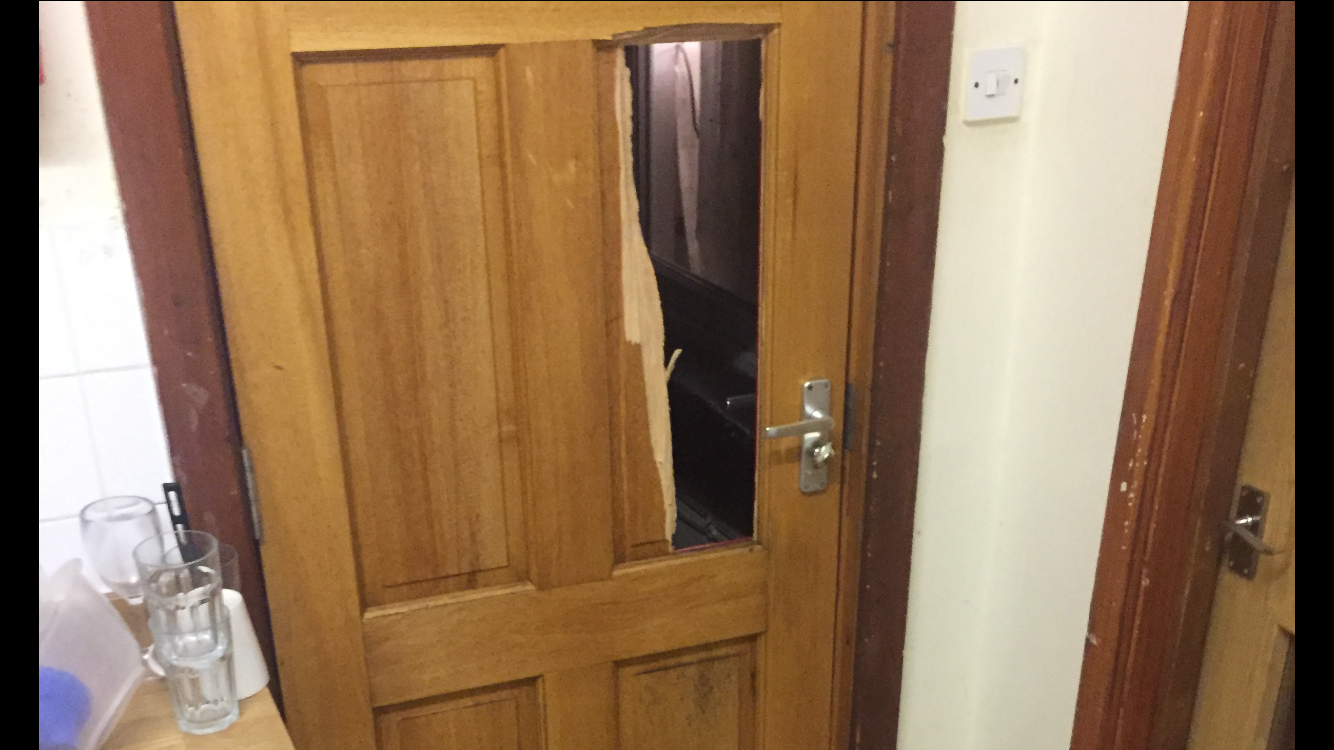 A Sheffield student has talked about his shock following the burglary of his house in which his car and laptop were taken.

David Anderson, 21, a student at The University of Sheffield, returned home at about 9.45pm with his housemates after an evening out to find valuable items including his car and laptop missing. Their neighbours had heard a loud bang at around 9pm.

After entering the house as normal, it soon became apparent that things were out of place, and that the house had been burgled.

He said: “I am distraught that this has happened. I’m thankful that they hadn’t broken into anyone’s rooms. I am frustrated that I have lost so many photos and memories and so much work from my laptop. Losing my car is also a huge inconvenience, but I was mostly worried about what I’d lost on my computer.”

The police were called immediately, and they arrived within the hour. After they had left, Mr Anderson and his housemates saw their neighbour walking home, who told them that a house further down the road had also been burgled.

Nathan Makalena, 20, another member of the household said: “It’s hard to stay on guard all the time. You’d think there’d be no risk just going out to see a film, but they take any opportunity. I didn’t lose anything but the fact they’ve broken the frame off my door when trying to get in doesn’t leave me with much comfort. I just hope they catch them.”

After advice from South Yorkshire Police for people to be aware of burglaries over Christmas, in the last month the burglary rates have risen. Between December and January the number of burglaries rose from 1,100 to 2,181.

Gethin Morgan, 20, a friend of Mr Anderson, said: “It was really weird and unsettling walking in. I don’t live there so the others noticed before I did that something wasn’t right. It was such a surreal evening. You’re always aware that stuff like this happens but you never consider it could happen to your friends.”

Anyone with information about burglars active in the county should call 101.