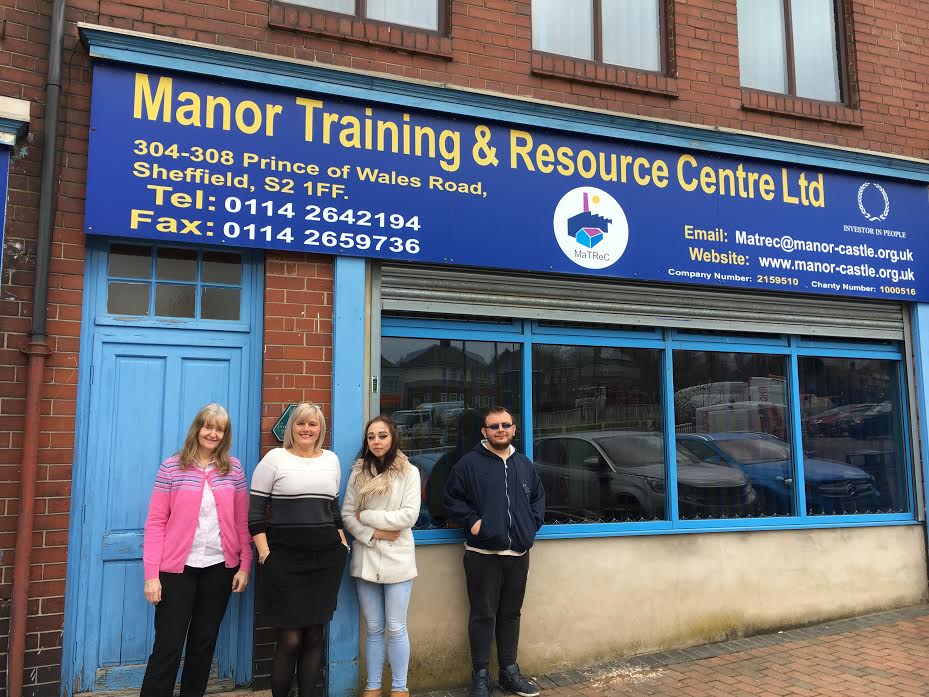 Manor Training and Resource Centre has launched a petition to urge the government to rethink its decision to cut funding.

The centre, on Prince of Wales Road, provides courses to adult learners including Maths, English and GCSEs.

They have helped 17,000 adults with little to no education gain qualifications and offer free courses to those on child benefits.

Centre Manager Alison Bagshaw said: “If places like us close and colleges aren’t taking adults on because the money’s going into younger learners, where do people get the opportunity to get that qualification?”

“People would’ve gone through compulsory education, sat at the back of the class being ignored, and then they come to somewhere like here and if it’s cut again where is their opportunity.”

The Adult Skills Budget, which funds non-University based education for over nineteens, has seen increasing cuts since 2010.

Due to a new procurement process bought in by the government last year, the centre was unable to qualify for funding, despite being in a high priority area.

They will have to pay £150,000 to stay open until February next year when they can re-apply for funding.

Nearly 2,000 people have signed their petition so far.

Development worker Nicky Jowitt said, “There will be a knock-on effect for Jobcentre Plus because we help retrain the people furthest away from the job market.”

“We help people that need 12 months training before they can even think about looking for work so we do benefit the Jobcentre massively.”