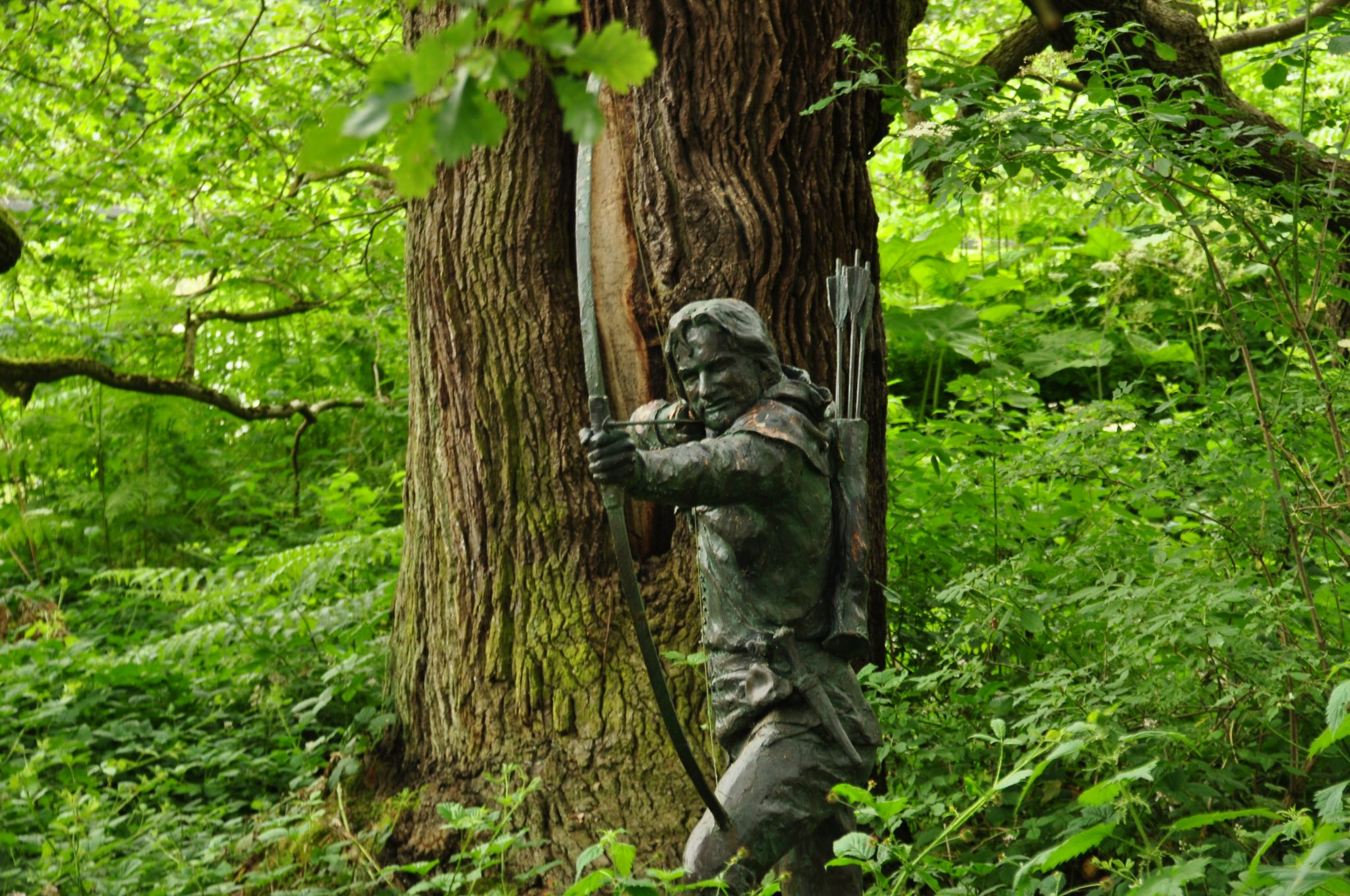 A lantern parade will take place on Saturday to protest fracking plans in Sherwood Forest.

Campaigners will depart from Devonshire Green at 7pm and march to the Peace Gardens with LED lanterns and Robin Hood-themed fancy dress.

The action comes after an attempt by chemical firm INEOS to carry out seismic testing in Clumber Park, an area of Sherwood Forest which is Grade I listed.

The National Trust initially blocked this plan but INEOS are currently appealing that decision with the High Court.

Richard Souter, anti-fracking campaigner with Friends of the Earth Sheffield, said: “You’ve got a whole area which is open to tourism, it’s a really famous area for people to visit. There’s going to be habitat diversity which will be threatened by it. I think the very fact that it’s an iconic area, not just in terms of the UK but in terms of the world, you’d want to see that area protected as much as possible.”

INEOS state on their website that they are confident they can conduct fracking safely and with minimal disruption to the countryside.

However, they have faced much opposition in Sheffield from communities in Mosborough and Eckington, while most recently they were refused permission to install a vertical core test well in Woodsetts, Rotherham.

Campaigners are concerned about the risks that fracking poses on public health and the environment among many other concerns.

Mr Souter added: “I think the marches and the anti-fracking campaigns speak for themselves. The fact that there have been campaigns of local resistance against fracking has kept fracking at bay for six years. If there had been no local campaigns fracking would have already started six years ago and we would now be seeing the industrialisation of the countryside.”

Friends of the Earth have organised the lantern parade, and will also be putting on street theatre performances on Pinstone Street throughout Saturday afternoon.