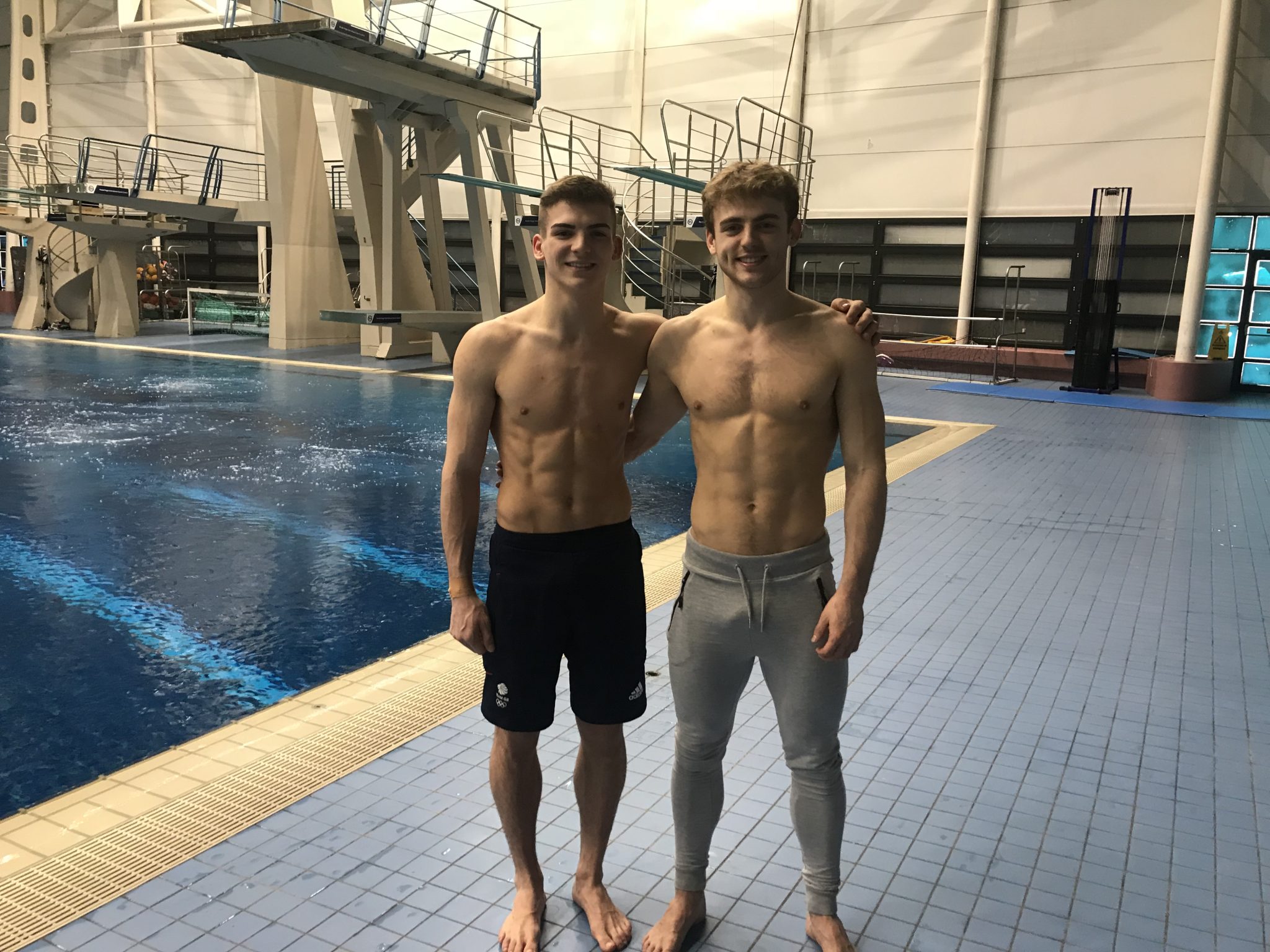 Two Sheffield brothers are hoping to dive for success at the Commonwealth Games next month.

Jack Haslam, 22, and Ross Haslam, 20, have been selected to represent Team England at the Games on the Gold Coast, Australia.

The duo, of Stannington View Road, Crookes, have been diving together for over ten years.

Jack said: “Competing together is more stressful because it’s not just letting your partner down; it’s letting your brother down.”

The pair are competing together in the 3m synchronisation springboard and individually in the 1m and 3m springboard.

The brothers have been training every day at Ponds Forge International Sports and helping coach the next generation of divers in the evening.

Coach Tom Owens said: “I’m immensely proud of the boys. It’s fantastic that they’re brothers – they’ve trained alongside each other their whole diving career and they’re very supportive of each other.”

He added: “As brothers, you can see there’s something special about the synchro and when it goes well they’re really in it for each other.”

Jack suffered from a neck injury through the festive period but worked through it to win gold at the British Championships at the end of January.

The pairs’ last training session is on Saturday, before they fly out to the Gold Coast on Monday.

Mr Owens has high hopes for the pair and said: “We’re training hard, we’re working hard and if they do the job on the day they’re good enough for a medal.”

They said they are “really excited to get out there but a little bit nervy as well.”

The Commonwealth Games runs from 4 April to 15 April.