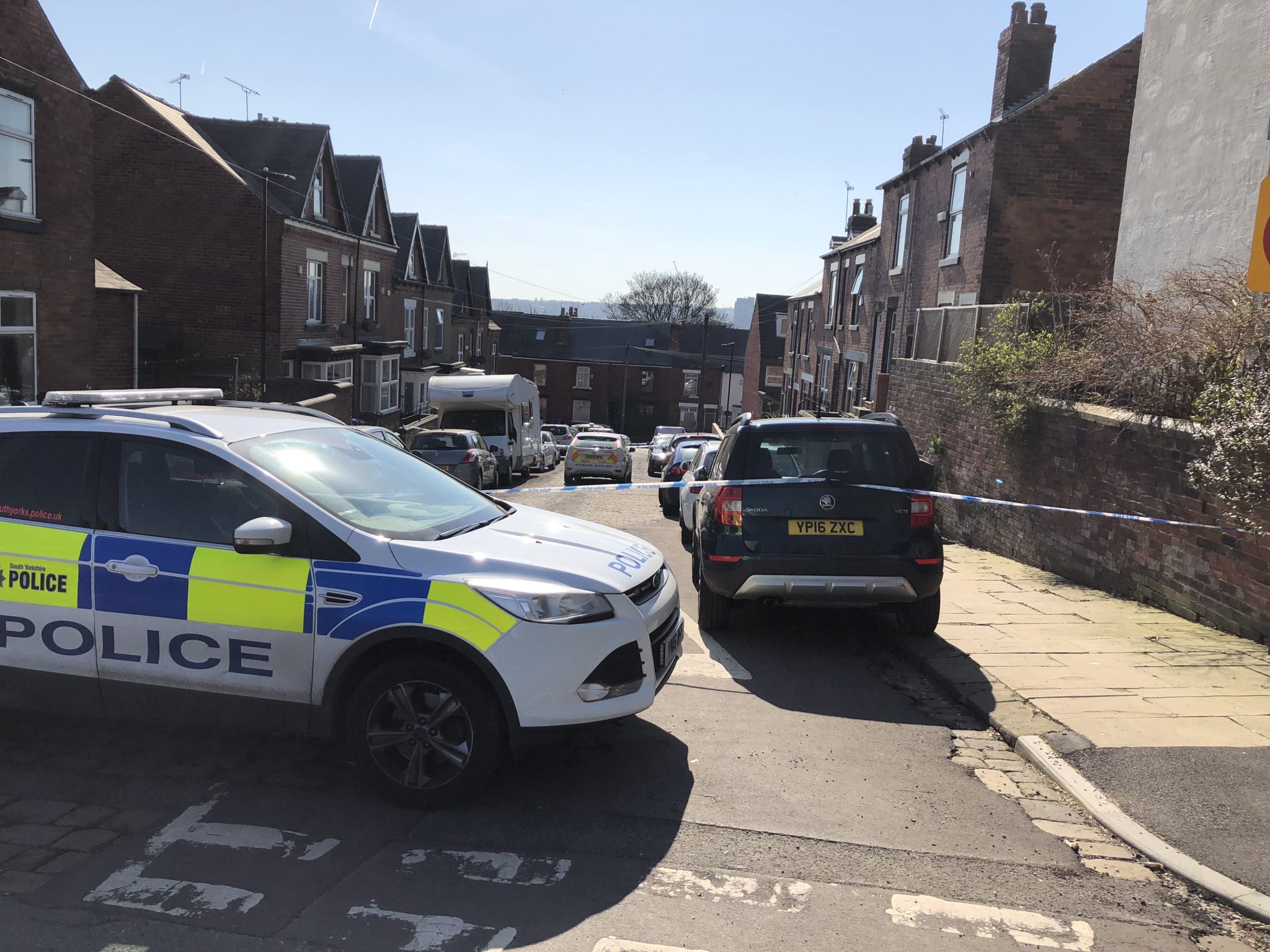 Gunshots fired in Walkey in the early hours of this morning made residents dive for cover in their own homes.

Police have now cordoned off Bransby Street while they investigate reports of shootings, which one man described as like a “machine gun.”

The shots were heard at around 1am, according to residents on the street, as well as broken glass. 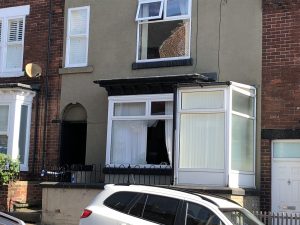 Yasaman Keshavarz, 22, said: “It was really scary. I text my family at home and they said get on the floor and find cover.”

Her housemate, Clare Atkinson, 22, said: “I just shouted to the rest of my house, gun shots! Get away from the windows.”

Andrew Beale, Porter at Hallamshire Hostpital, said: “We were watching tv and we heard three or four gunshots. It sounded like a machine gun. Someone else heard a window smash.”

Mark Monroe, 32, said: “I woke up to some loud bangs and could not get back to sleep, I was just worried about my family.”

And resident Sharon Davis, 54, added: “This has scared us all, I’m feeling nervous about living in the area now.”

Police are due to release a statement shortly.