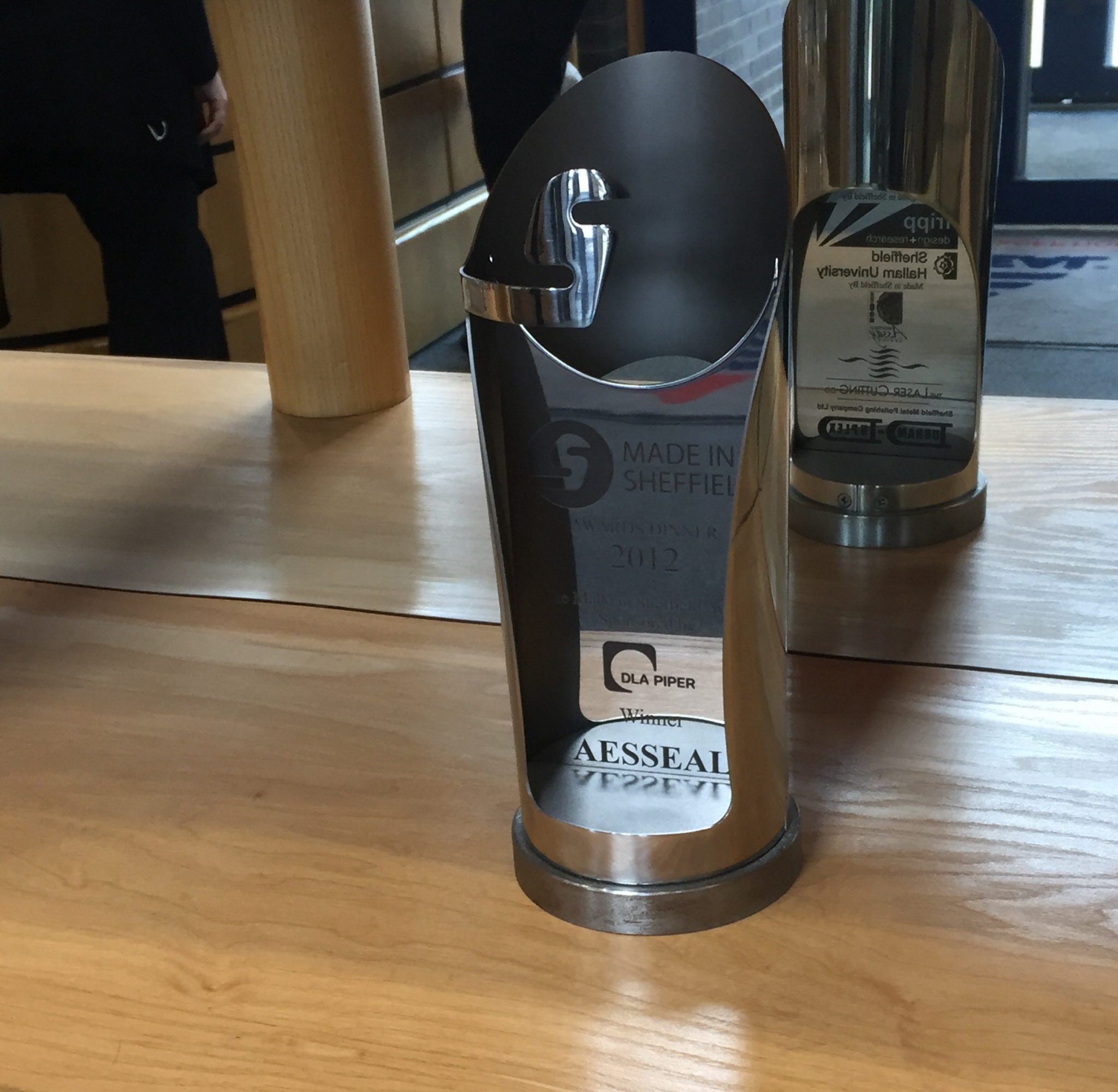 A teenager who worked his way up a manufacturing company from work experience at the age of 14 has been nominated for a well-known Sheffield award.

Nathan Wall, now 19, an apprentice for AESSEAL has been nominated for the Apprentice of the Year Award and has been described by the company as ‘inspirational’ and ‘enthusiastic’.

The award will be presented at the Made in Sheffield Awards, which take place every year and celebrate manufacturing businesses in Sheffield.

Nathan, who joined AESSEAL just before his 14th birthday on work experience, and in 2014 became an apprentice at the business said: “After all of the apprenticeship it feels like I’ve been recognised for my efforts. I’m so interested in engineering and also it’s a good achievement in my career path!”

He then became an AESSEAL ambassador, visiting schools and regional events to share his enthusiasm for engineering and delivering speeches to industrial, political and community leaders, and is now in the second and final year of his HNC Level 4.

Rebecca Clubbe, the Marketing Communications Manager for AESSEAL said: “Nathan has worked his way up in the company and is a great inspiration. We all hope he does amazing at the awards. He deserves it.”

AESSEAL, a mechanical seal and support system manufacturer, have been nominated for five out of the six awards this year and, having already won two Made in Sheffield awards previously, want to add to their collection.

Steve Dodd, AESSEAL’s commercial director said: “It’s part of an ongoing recognition really. It’s nice to be recognised by your own area; we are Rotherham and Sheffield, and most of our workers are from this area so its brilliant for all of us.”

The Food and Drink Award is one of the most hotly contested this year and there are three nominees; Binghams food, Cafeology and Moss Valley Fine Meats.

Peter Moon, the managing director of Binghams said: “It’s fantastic news and recognition that Binghams have been shortlisted by the judges for the Made in Sheffield award.  At Binghams, we’re proud of our Sheffield heritage. Our small but passionate team of employees want to continue to spread the word about our great tasting range!”

This black tie event will take place on the 26th April and tickets cost £79 per person.