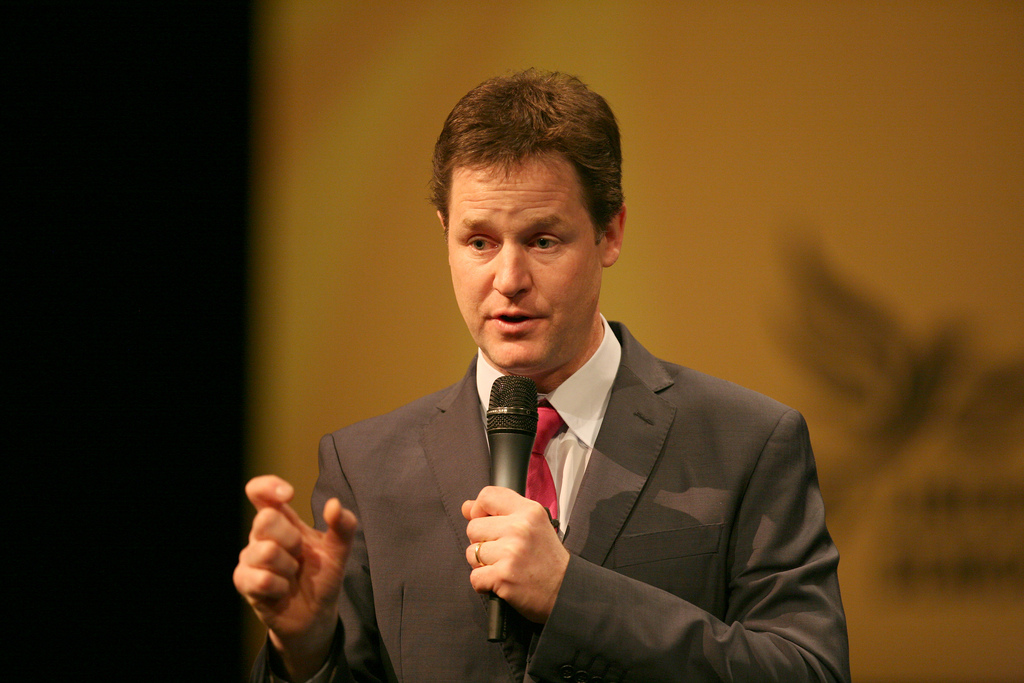 Clegg, who was Deputy Prime Minister from 2010 to 2015 and the MP for Sheffield Hallam until last year, is launching his new podcast series ‘Anger Management with Nick Clegg’.

In the first episode, he talked to Nigel Farage, who helped lead the campaign for Britain to leave the European Union in 2016’s referendum.

Clegg talked to the divisive former leader about what shaped him, anger and more.

Nigel Farage said in the interview: ”Chuka Umunna said the other day that we had stolen [young] people’s future from them.

”Well I very much hope we have.”