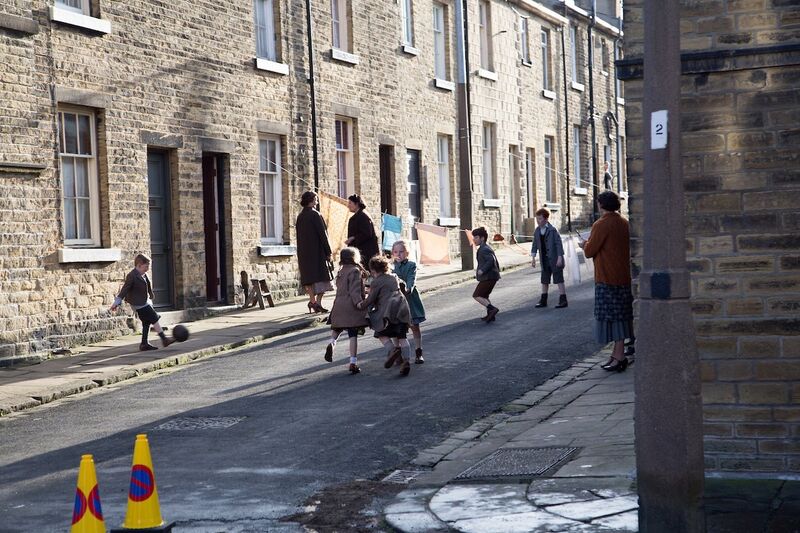 A major cinema release on Friday is filled with famous Sheffield faces.

‘Funny Cow’, which is in cinemas on Friday 20th April, was written by Steel City native Tony Pitts and has an original score composed Sheffield music legend Richard Hawley.

Pitts, speaking to Shef News, said of Hawley: “There was nobody else that could have written it. We’re shaped by the same winds Richard and I, we come from the same place.”

“I didn’t have to explain anything to him. He’s a very instinctive artist and his soundtrack is absolutely perfect.”

The former Pulp and Longpigs guitarist also has a cameo role in the film, along with big showbiz names such as John Bishop, Vic Reeves and Sheffield’s own Bobby Knutt, who sadly passed away in September last year. 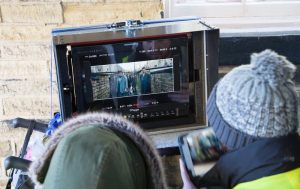 The film, starring Maxine Peake as the titular character, tells the story of a woman attempting to get into the stand-up comedy scene in working man’s clubs across Northern England in the 1970s and 80s.

Pitts plays Peake’s abusive husband Bob, but says their relationship is much better off screen: “We have our moments like everybody does I suppose, but it’s nothing like what you saw on screen.”

“We’re both stubborn people, quite strong-minded, so it’s only to try and get the best out of eachother.”

The film also features Paddy Considine as Peake’s other love interest Angus, and Funny Cow is the second collaboration between Considine and Pitts in quick succession after last year’s ‘Journeyman’: “We’re very good friends, so it’s a lot like nepotism!”

“I came up and shot Journeyman in Sheffield and then Paddy came and did Funny Cow for me. Now we’re talking about another potential collaboration.” 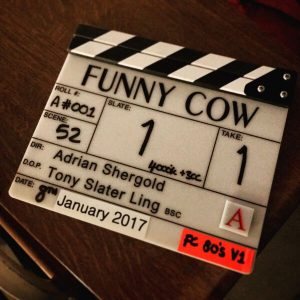 Pitts, who is best known as Sergeant Moss in Peaky Blinders, confronts issues of sexism, racism and domestic violence throughout the film.

He described how good it feels to have won the battle to make the film as true to life as possible: “It’s been a ten-year journey, so it’s a sense of relief that it’s out there in the world.”

‘Funny Cow’ will be shown at The Light, Showroom and Cineworld cinemas in Sheffield from Friday.