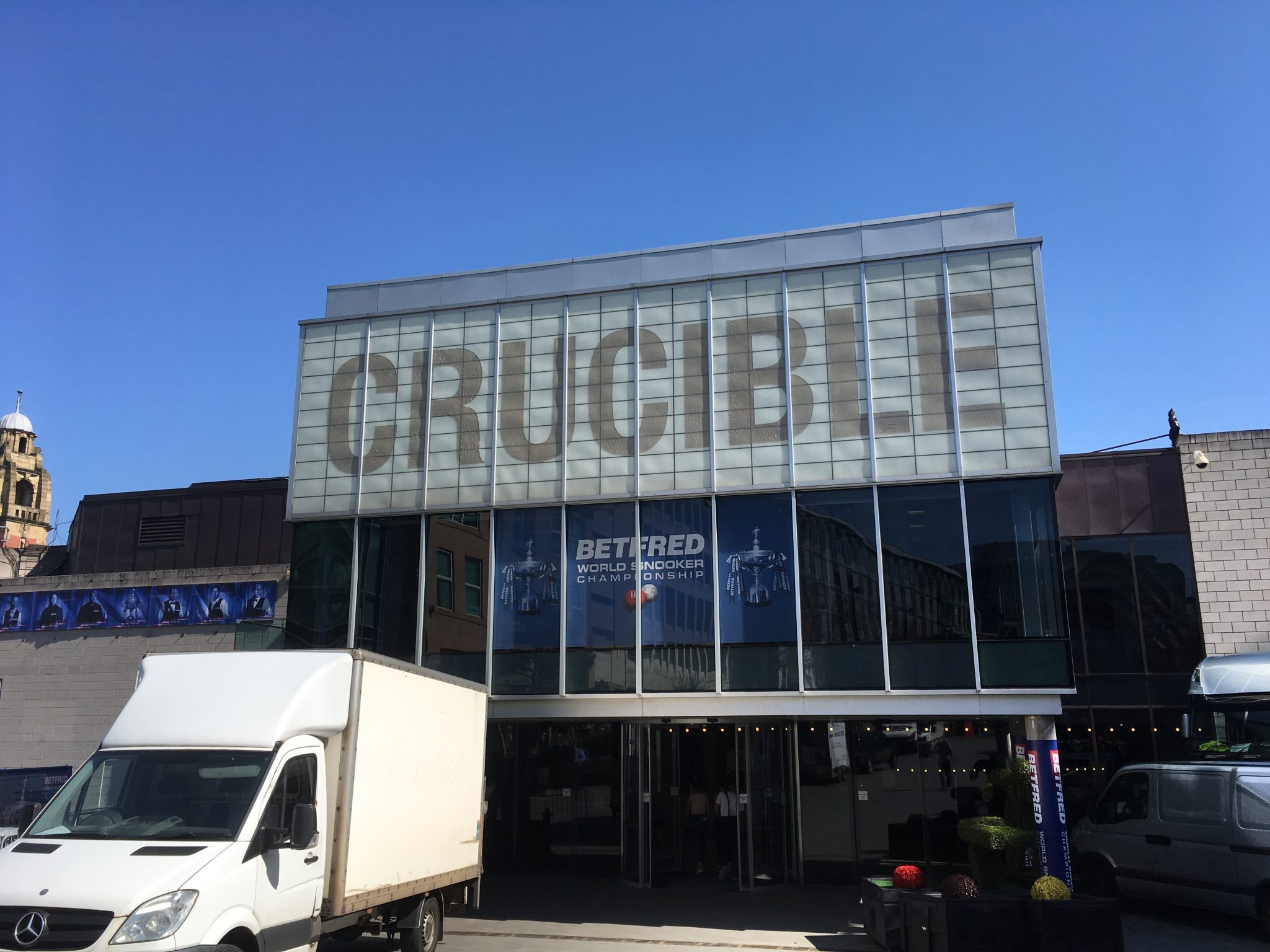 A former Sheffield bus driver will referee the final of this year’s Betfred World Snooker Championship, which gets underway on Saturday (21 April) at the Crucible Theatre.

Brendan Moore, from Meersbrook, used to drive past the famous theatre on his bus journeys through the city, before he became a professional referee in 2005.

Thirteen years later and the 46-year-old is getting ready to referee his second world final, an accolade he never imagined he would achieve when he used to drive passengers past the Crucible on a daily basis.

“I had been a bus driver for nine to 10 years, and I just got fed up with the job and all of the hours,” Moore said. He started refereeing in the local Sheffield league, before his potential was spotted at a European Under-19 event in 2004.

Speaking on the eve of the tournament, Moore said: “It’s a thrill and an honour to be selected to referee the final once, but twice is unbelievable. We have got so many referees in the game, so to be selected again is a great feeling.

“Refereeing the final is the pinnacle of any referee’s career, but the fact I am from Sheffield obviously makes it extra special. It is literally a 10-minute drive from here to my house,” Moore added.

Moore says refereeing the final four years ago is the only time he has ever been nervous ahead of a match.

“I always say to referees, nobody notices you are there unless you make a mistake, so if you are confident doing your job, there’s no need to be nervous,” Moore said.

“But the 2014 final was different for me. It was the first time I have ever been nervous. I was fine up to about five minutes before walking out. I was backstage waiting for the MC to announce my name, and all of a sudden he started revving the crowd up, saying ‘he is from Sheffield’, ‘he is one of your own’.

“All of a sudden it hit me. That was the first time I can remember being nervous, and it took me five minutes into the first frame before I calmed down and got into referee mode,” Moore added.

Thirty-two players will compete for a place in the world final, which will take place on 6 and 7 May.