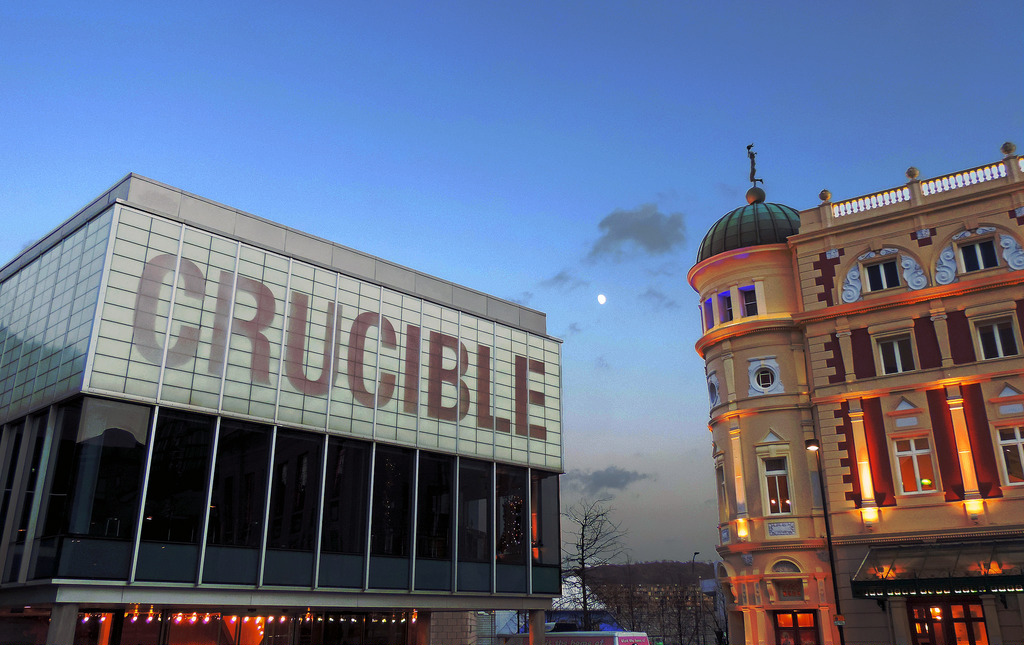 The draw has been made for the 2018 Betfred World Snooker Championships, once again to be held in Sheffield.

The tournament starts at the Crucible Theatre on Saturday, and will see 32 of the best snooker players on the planet in search of a spot in the final, which will be held on Sunday 6 and Monday 7 May.

The tournament has been held in Sheffield every year since 1977, and the Steel City has become synonymous with the sport.

Despite this there are no players based in Sheffield taking part this year. Adam Duffy, who’s born and bred in Sheffield, and three Chinese youngsters who have come here to train at the Vic Snooker Academy – Yan Bingtao, Zhao Xintong and Zhou Yuelong – all lost their qualifying matches in the last week.

There is some local representation however, in the shape of Brendan Moore, who is from Meersbrook and referees the final. Mr Moore said: “Everyone talks about Wimbledon and Tennis, Wembley and football. Snooker is the Crucible. The atmosphere it generates and the history with the tournament, it’s just absolutely unbelievable.”

You can read more about Brendan here – https://www.shefnews.co.uk/2018/04/19/former-sheffield-bus-driver-to-referee-world-snooker-championship-final/

The first session starts at 10am on Saturday, and there will be snooker every single day for the following 17 days.