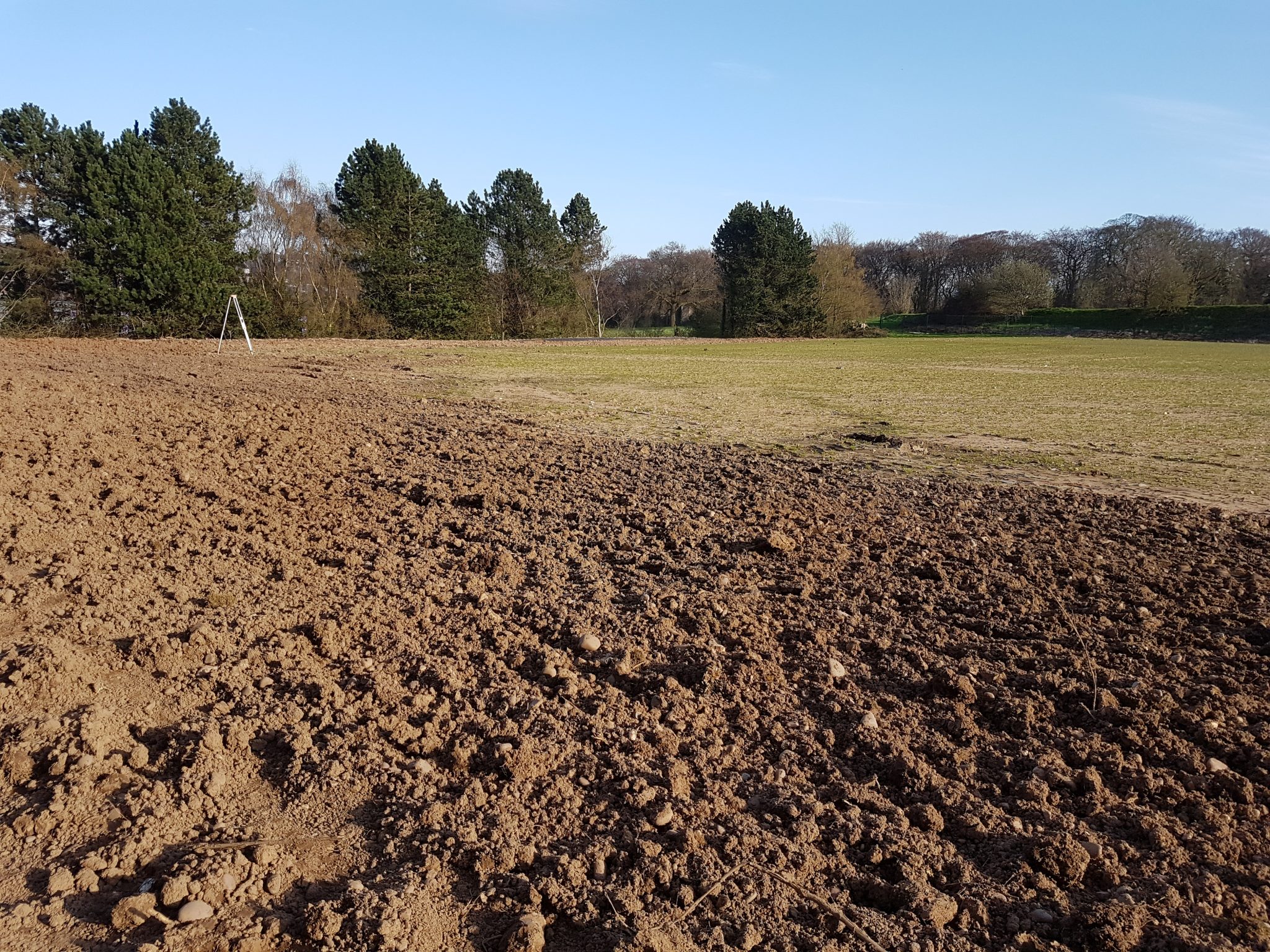 A Sheffield football club for children has urgently appealed for a new ground and funding, as fears grow that they will be homeless within the coming months.

Ecclesall Rangers FC, who are home to 500 children and teens up to the age of 19, were forced away from their previous home on the Bannerdale playing fields when the construction of a new school on the site commenced last summer.

The club, who have seen their players move onto clubs such as Manchester City Ladies, have since been playing on the Whirlow playing fields in Dore.

However, due to vandalism, lack of safety and limited space, the club have been left with no decision but to find a new home.

They would like to return to the Bannerdale playing fields upon completion of the new school and pitches, although £500,000 will be needed to facilitate safe gating and changing rooms for the boys and girls.

The club are currently struggling to obtain the funds required from the council, the FA and Sport England which leaves them in an uncertain position as their Chairman Martin Windle explained.

“We’re up in the air about at the minute so we’re waiting on people to make decisions about these children’s future so all we can do is keep our fingers crossed”.

“How do we progress and plan for next year?” he added.

The club has always been run by parents and coaches who volunteer, although recently they have had to invest more time and money as a result of the conditions.

With the current facilities, volunteers have to spend an hour before every game clearing dog waste, there are no changing rooms and the boys have to urinate behind a wall.

“The current conditions for us are a disgrace”, Mr Windle said.

“It’s just sad that people volunteer their time and money and all they’re trying to do is make life easier and more enjoyable for children”.

Mr Windle explained the club stands for inclusion, but the state of the fields have prevented this.

“We just want children to come along, girls and boys, people with disabilities, to enjoy football”, he said.

“That’s all we ask but it needs money”.

A petition to support the club can be signed here: https://www.change.org/p/sheffield-city-council-ecclesall-rangers-junior-football-club-home-ground-under-threat