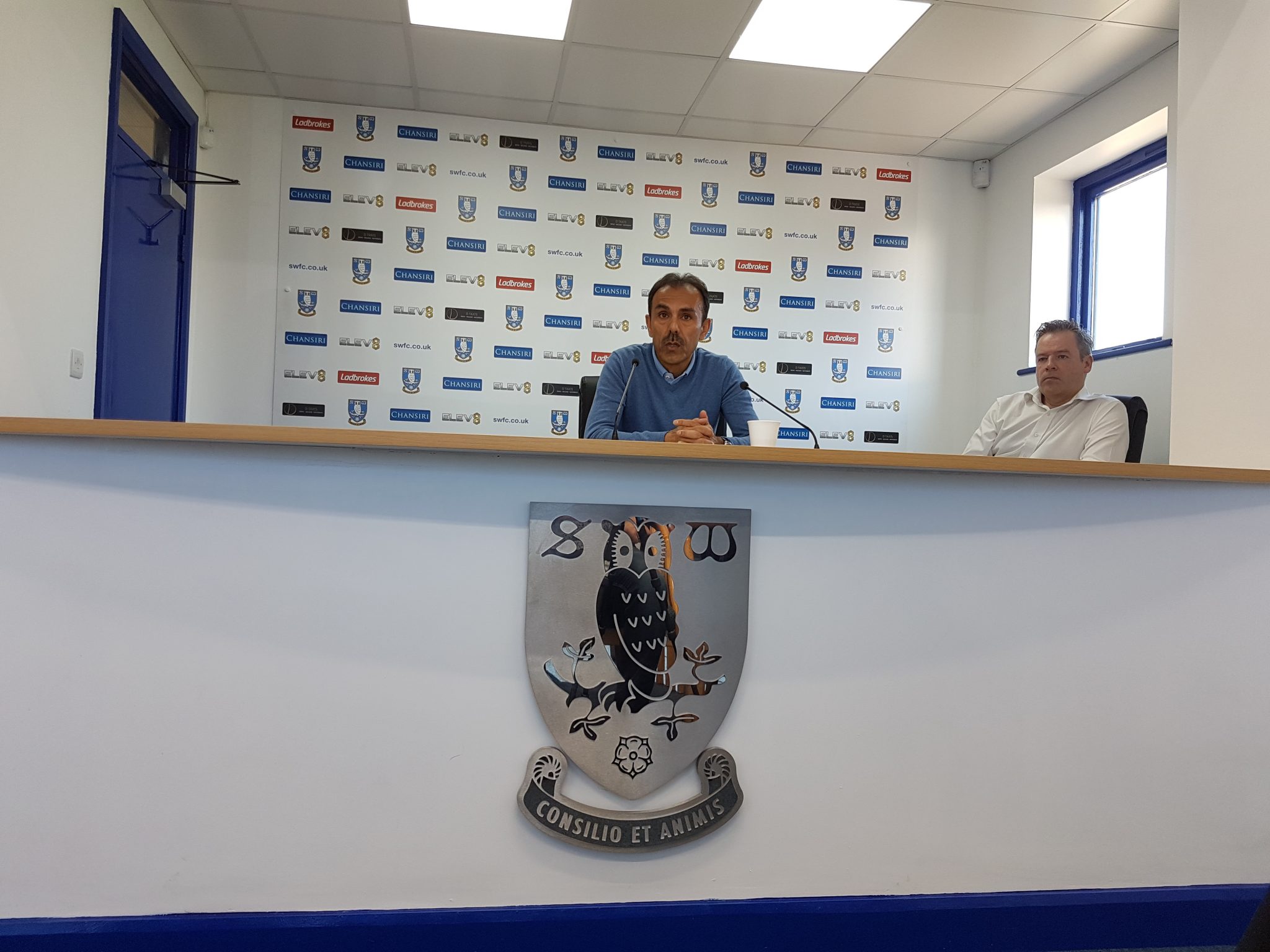 Sheffield Wednesday manager Jos Luhukay said that Reading should not be underestimated ahead of this Saturday’s game at Hillsborough.

The Owl’s boss explained how under new manager, Paul Clement, the Royals are playing well in spite of being 19th in the table.

The Owls boss said: “I think they are very good and have more quality than their position in the league deserves, they are better than that”.

He also acknowledged that because of their position in the table, Reading would want the win more than his side.

He said: “That is football but I have never once had to push my players for them to perform at 100% and I have a good feeling as the group is fantastic so I am not afraid that my team is not motivated for the game.

Luhukay also rubbished rumours that Celtic and Leeds are in contact with the club about first choice goalkeeper, Keiren Westwood.

However, he couldn’t confirm the Irish international would be at the club next season, when his contract expires.

Luhukay was able to confirm that Jordan Rhodes trained yesterday and will be in contention to start this weekends, following fears of a hamstring problem.

The striker limped off against Hull City last week in which he was the scorer of the winner and his manager said that the striker will be looking to build on that.

“Strikers are happy when they are scoring so the weekend was good for Jordan.”

He also praised his player’s abilities to perform in a constantly changing starting XI as a result of Wednesday’s injury problems this season.

“We play also not one time with the same team. But we have handled that and the players are working very well and that is why it was important last Saturday for them to put the bad results behind them and hold on”.

“We have the 50 points and we will stay in the league next season”.