Activists accuse Sheffield City Council of putting up a parking lot in their paved paradise. 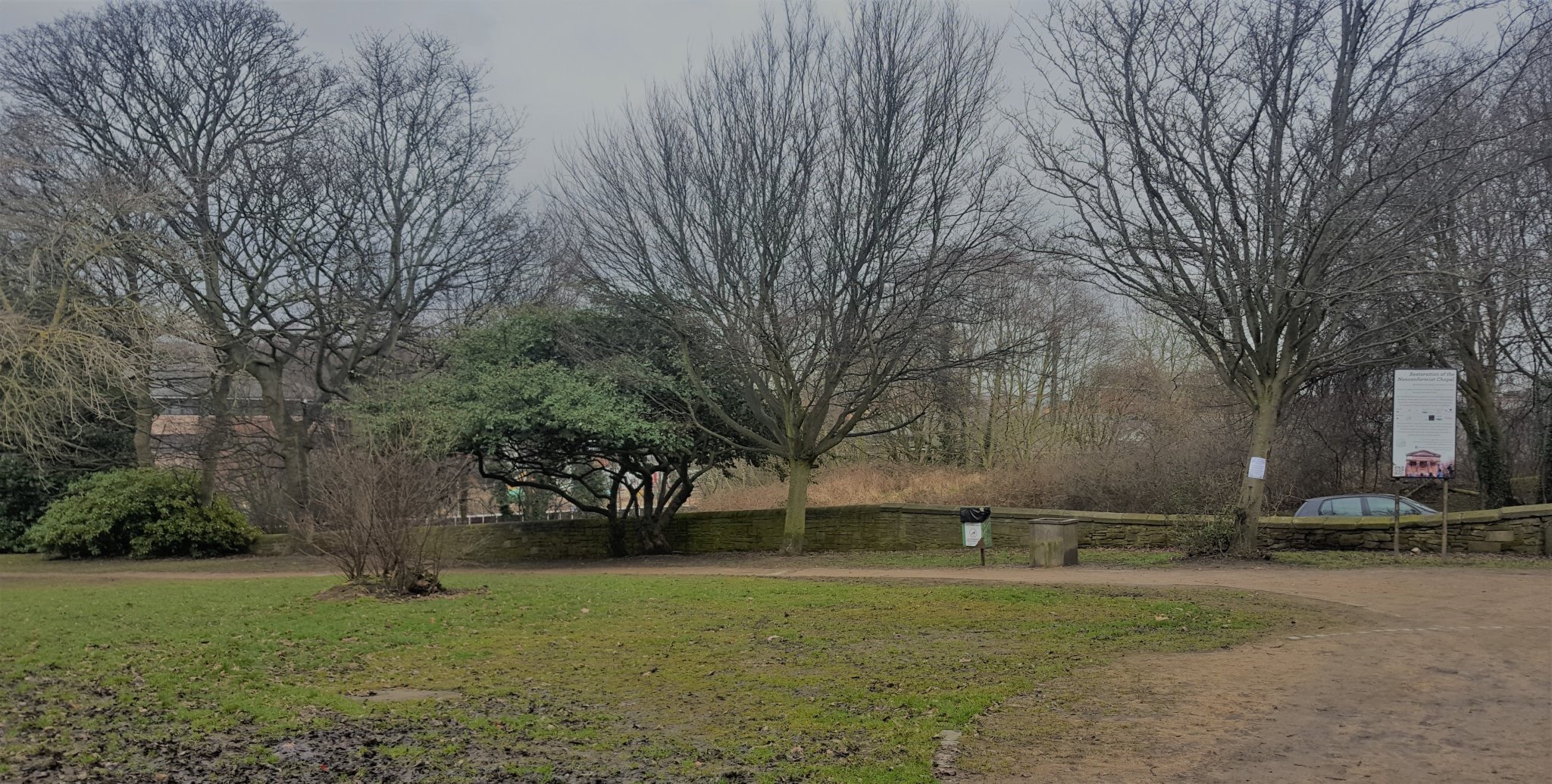 A campaign group will be gathering outside of Sheffield Town Hall tomorrow to show their unity against a car park being built in the city’s general cemetery.

Save Our Green Space are a group of residents who want to protect open spaces and preserve the heritage of the city. The group have already received over 800 signatures for their petition.

Their campaign comes after Sheffield council announced their plans to improve the cemetery’s footpaths, entrances and monuments.

The group will be singing along to the words of Big Yellow Taxi by Joni Mitchell.

Summer Green, a  member of the group, said: “We are gathering to sing this song to show Sheffield City Council the love we have for this place in light of a lack of consultation.”

The open space has served as a place of tranquillity for decades, allowing locals to gather their thoughts, exercise, walk their dogs and play with their children.  It has helped residents who suffer from mental health issues, allowing them to meditate without being disturbed.

Ms Green said: “It’s very important for anyone who lives in apartments with no gardens to be able to walk in a place that is quiet, but especially for people with hidden impairments. They can have a space to walk in nature, soak up all the wonderful shades of green and sun, if we are lucky.”

Sheffield City Council have said that people requiring parking bays are currently under-represented and providing a car park would address this. Therefore, given the circumstances, reducing the green space would be considered acceptable.

Residents fear that a car park will bring criminal activity to the cemetery as parking spaces could be used as hideouts for drug dealers.