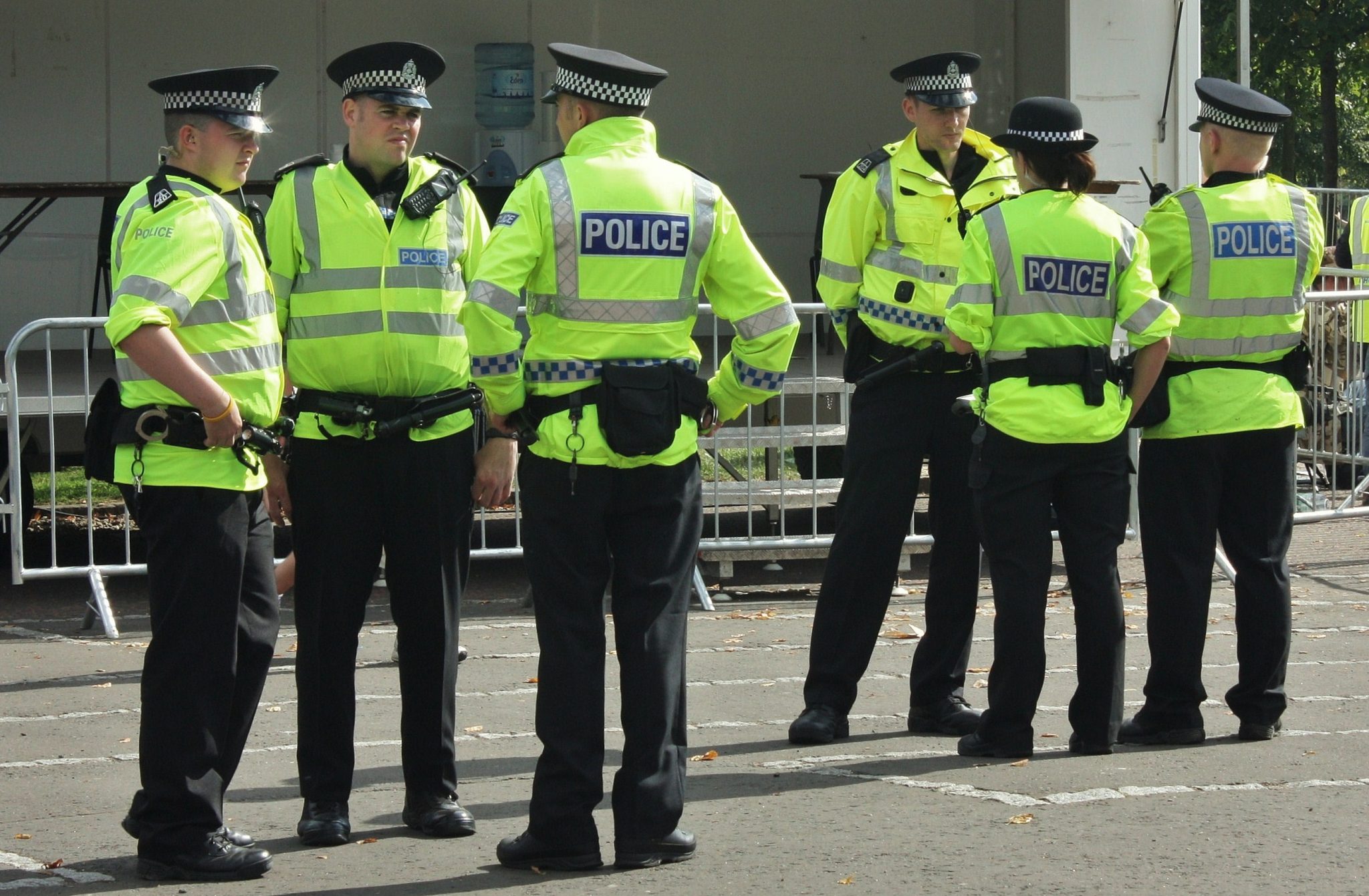 An elderly man from Sheffield was robbed of £800 during a daylight burglary.

Two men claiming to be tree surgeons targeted the victim at his home in Southey Drive, Sheffield on the 17th April. The two men then informed the victim that they had come to prune the tree following  a ‘request’ from his neighbours. The elderly man agreed before paying the men £300.

When the work was completed the two men returned to the property claiming they had only been given £200 instead of £300. After being handed another £100, the two men left in a white van.

Later the victim discovered a further £400 and a watch had been stolen from his lounge.

Police have released an appeal for witnesses.

PC Susannah Taylor said: “I’d like to raise awareness of steps members of the public can take to protect themselves from distraction burglars. When answering the door to people you don’t know use a chain if you have one, and always ask for proof of identification.”

If you saw these men or have any information that can assist officers with their enquiries, please call 101 or Crimestoppers anonymously on 0800 555 111.