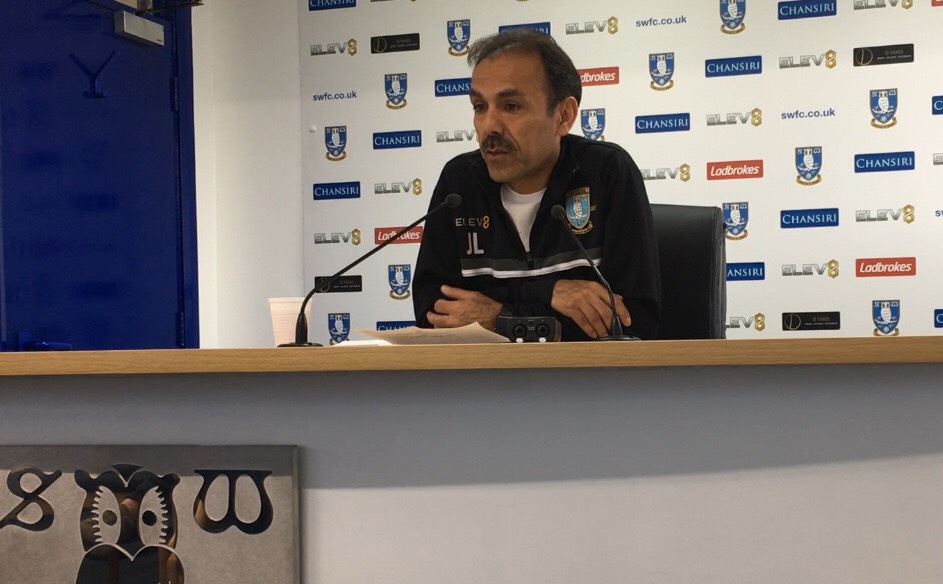 Sheffield Wednesday manager Jos Luhukay has revealed that this weekend’s match against Wolverhampton Wanderers will provide a good opportunity for his players.

The Owls will travel to Molineux on Saturday to take on Nuno Espírito Santo’s team, in a game where neither side has anything left to play for.

However, manager Jos Luhukay believes the quality of the Owls’ opposition will provide a good opportunity for his players to test themselves.

He said: “They (Wolves) have been fantastic. We will give our best and try to come back with a good result. It is a chance to play against the best team this season.”

Before the season kicked off, many people expected the Owls to be challenging at the top of the division after two consecutive play-off finishes under previous manager Carlos Carvalhal.

However, a number of injuries caused the squad to become significantly depleted which made Luhukay’s job very difficult when he first arrived at the club.

He said: “Their confidence was low after a number of defeats in the first half of the season.

“We have had Tom Lees, Barry Bannan and Fernando Forestieri back recently. These three players have given us more quality and stability.”

Having won five of their last seven Championship fixtures, Luhukay will be hoping that his side can end the season on a high by picking up three points against Wolves and then against Norwich City on the final day at Hillsborough.

To hear about Luhukay’s plans for next season, watch our video below.