UPDATED: Man and woman injured in gun attack in Sheffield 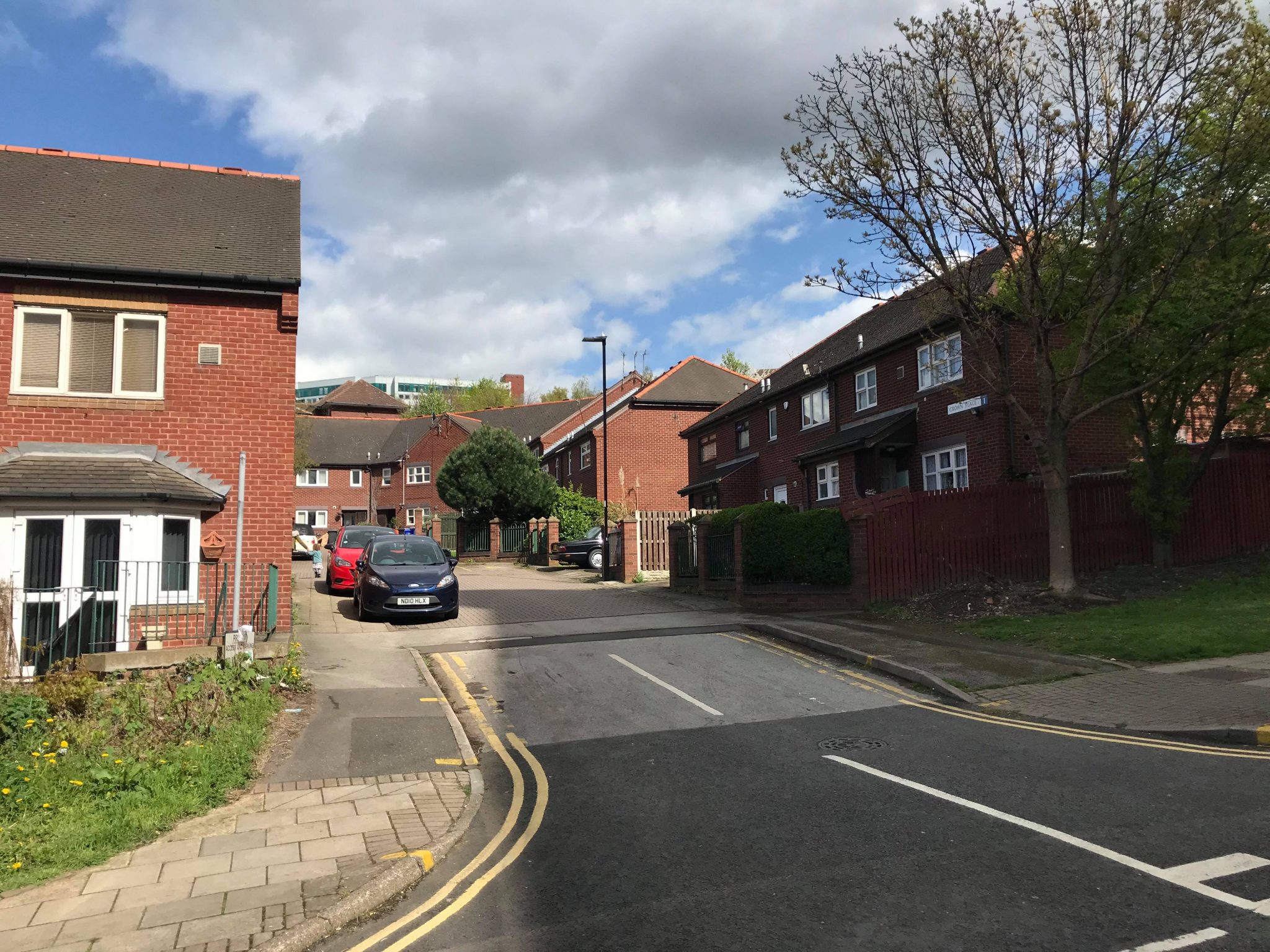 Residents have spoken of their fear after last night’s gun attack in Sheffield.

Police around 9:45pm last night had received reports of gun shots being heard around Crown Place behind Park Hill flats.

On arrival, officers found a 19 year old man who had suffered a suspected gun shot wound and was taken to hospital.

Later that night another report came through that a 43 year old woman had been injured and she was also taken to hospital.

Both the victims, who officers believe were from the same incident, do not appear to have life-threatening injuries.

One woman said “This seems quite serious, its quite scary really.”

Another woman said “I didn’t know what had happened all morning, but police had been surrounding me.”

Police believe the attack could have been targeted.

Detective Inspector Mitch Leach said “We are in the very early stages of the investigation, however we believe a man has fired shots towards a group of people on a footpath in between Crown Place and Blackwell Place, with two suffering injuries.

“While we are trying to ascertain all the facts and to understand the circumstances, there is a strong possibility this may have been a targeted attack.

“We fully understand the concerns this incident will have for not only residents in the area, but within our wider communities, and I do want to offer my reassurance there are detailed and comprehensive plans in place in ensuring those who choose to partake in this type of criminality are appropriately dealt with.”