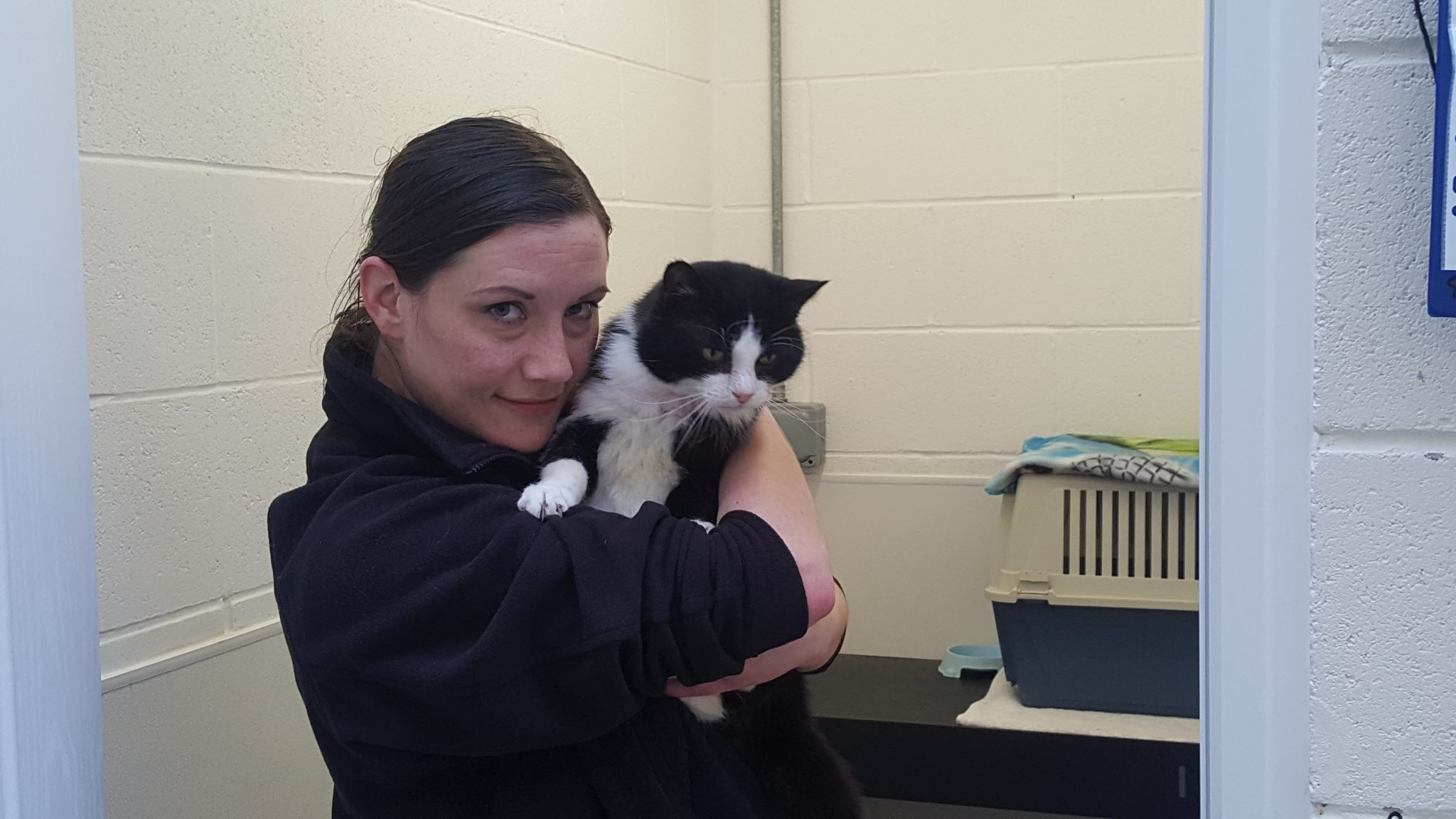 Sick animals could be at risk in an emergency without a new transit van to transport them to vets, the RSPCA in Sheffield has said in their latest appeal.

After the write off of their previous transit van, a limited number of staff members from the animal centre have been able to use their vehicles to transport the animals.

It has left it harder for more workers to be available if they are needed in emergency situations.

Helen Cusack, area retail manager of RSPCA Sheffield, claimed there was an extra strain on the staff in emergencies.

She said: “There are potential problems if we have an emergency.

“If everyone is out doing something else and they can’t get to the centre and there isn’t a van on sight, it could be a problem.”

The transit van was also used to help transport donations for the charity, including food, collection boxes and any animal related items.

She added: “The van is an integral part of the charity.

“It is leaning on a smaller cluster of people within the centre and they’re under pressure to get the animals about.

“This is going to be a problem going forward and we do need a reliable transit van.”

A goal of raising £10,000 has been set by the charity, with Ms Cusack urging people to get behind the appeal and donate what’s possible.

She said: “£10,000 would get us a really reliable van that would be more economical to run.

“We are looking for people to really get behind it and support the charity.”

The RSPCA Sheffield branch on Stadium Way does not currently receive any government funding and works on a self-sufficient basis.