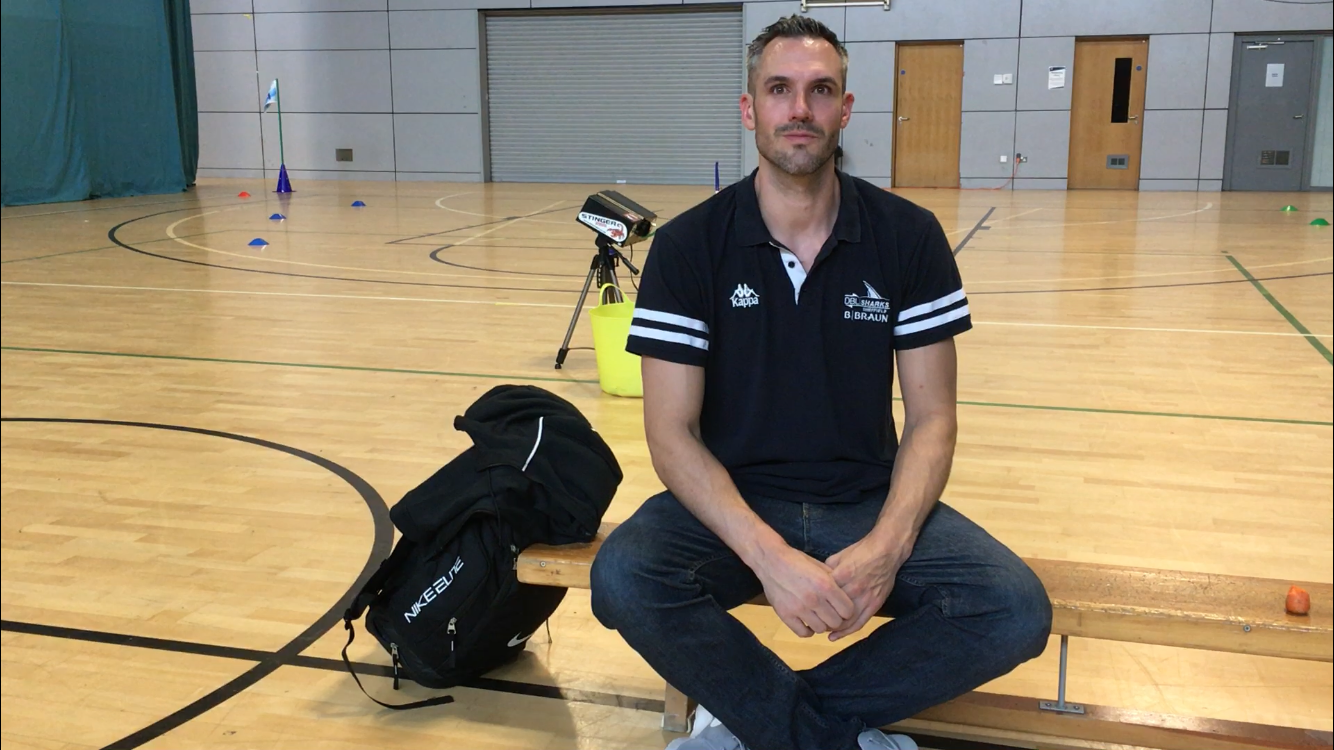 The Sheffield Sharks face one of the biggest matches in the club’s history tonight against Glasgow Rocks, with their place in the British Basketball League play-offs yet to be secured.

The Sharks have two games left to play, as they also face Plymouth Raiders on Sunday.

They need just one more win to secure their place in the play-offs but have Cheshire Phoenix hot on their heels ready to pounce on any slip-up.

If the Sharks are to lose both of their remaining games, and Phoenix win both of their fixtures against Worcester Wolves and London Lions, the Sharks will miss out on the play-offs for the first time in the club’s history.

However, Sharks captain, Mike Tuck, says that this is not something he wants to think about.

He said: “I do not like to look at things like that. We are just going out there focusing on the task at hand, and that is winning the next game.”

The main reason that the Sharks find themselves in this position is due to a poor recent run of form which has seen them lose their last five games.

Tuck missed a number of these matches due to his participation for England in the Commonwealth Games and believes the more recent defeats since his return are the ones that have hurt most.

He said: “I think we have just lost our footing a little bit and lost our focus. It is a long season and this is six or seven months into the season now.

“We need to push through. We have lost two games since I have come back and that last one against Manchester (Giants) really hurt. It was a close game and we should have won that one.”

However, despite their poor run of form, Tuck insists that the squad are trying to remain positive and are focussed on ensuring that the club does not make history for the wrong reasons.

He said: “It is not about those games now. It is about looking forward and we have two games left in the regular season and we just need one win to advance to the play-offs.

“The guys have taken it tough. We have put a bit of pressure on ourselves now.

“We have had practice this week and we are trying to move forward in a positive way.”

The Sharks will be hoping to secure their fate at the earliest opportunity, which can be achieved by beating the Rocks tonight, at the English Institute of Sport in Sheffield.

A large crowd is expected to be in attendance and Tuck believes that they have enough quality within the squad to beat the Rocks, as they proved earlier in the season.

He said: “They are a tough team. The last time we played them, we beat them at their place.

“They are obviously going to be looking for some revenge but they are a team that we know we can beat. We have played them a couple of times this season and know their personnel.

“I am confident that as long as we stick to our game plan, we can come out with the win.”

To hear more of what Tuck had to say, watch our video below of our interview with the Sharks captain.