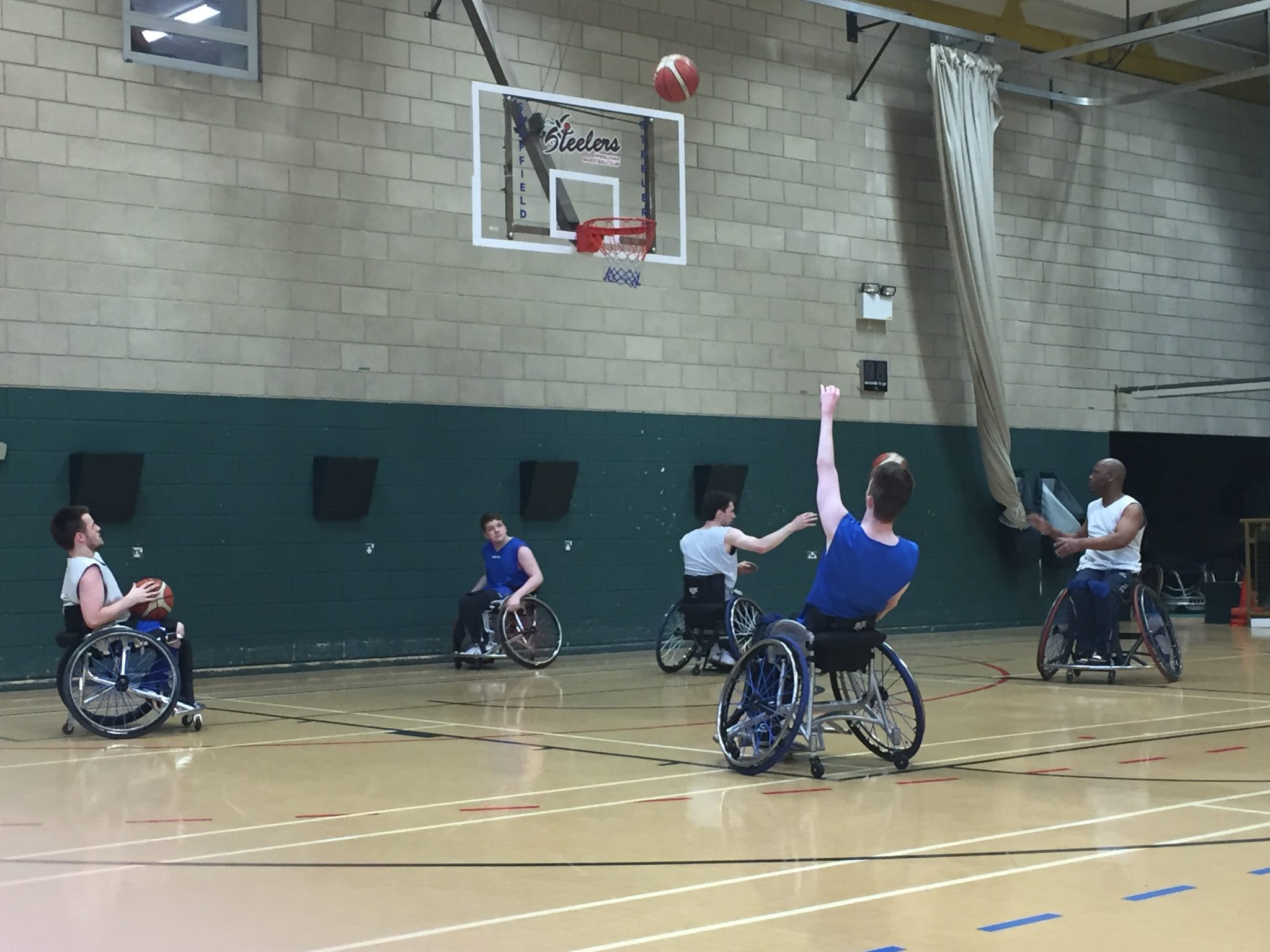 The Sheffield Steelers Wheelchair Basketball Club won the bid to host the Euro League 2 finals against eight other European teams.

Kevin Hayes, the Steelers’ coach, said: “It would be fantastic for us to win. We have been going for 29 years at Steelers and we have won three out of the four European competitions, so this is the final one we have never won.

“With it being held on our Sheffield soil and with family and friends being there, it would be good to put on a good show and win.”

The competition runs from April 26 to April 29 at the English Institute for Sport Sheffield.

Their first match on home soil will be against Rhein Stars Köln, a professional club from Cologne, Germany, on April 27 at 1:30pm.

Dagan Roberts, a player on the team, said: “I’ve been down here four out of five days a week, putting a lot of hours in. It would be brilliant to win as it’s the biggest tournament I’ll have played in.”

Supporters can attend the finals by contributing a donation for the programme. Further information on when the team is playing can be found here.

The excitement on their Twitter feed is obvious. You can keep up to date with their updates throughout the competition.

So, we've got this tournament that officially starts today...

Mark Scholefield, captain of the Steelers, talks more about team preparations in the run up to their matches.