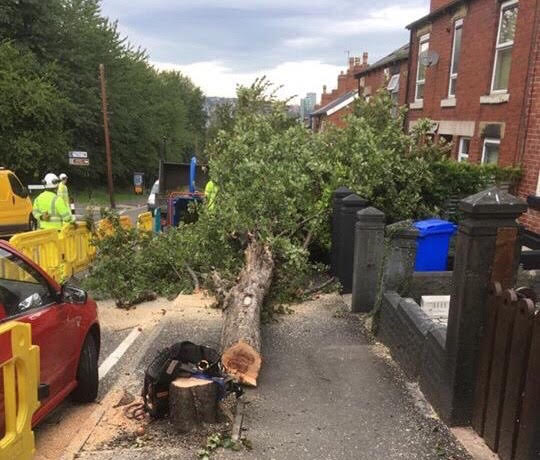 The Health and Safety Executive judged that they failed in their duty of care to employees and members of the public, while their risk assessments were unsuitable and insufficient.

This comes from a letter dated August 21 from the HSE addressed to Amey, nine months after they had been warned about their record.

It was issued after a tree had fallen into a resident’s front garden on Myrtle Road during a hard felling on August 11 last year.

The inspector concluded that Amey’s subcontractors, Acorn Environmental Group, started to climb the tree and attached a rope. The rope was then pulled on whilst another person undertook the hard fell.

It was alleged that larger sections of the tree had been removed on previous occasions but the HSE concluded that branches hadn’t been significantly reduced and that they were actually lying across the pavement. 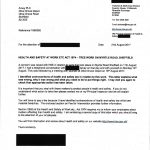 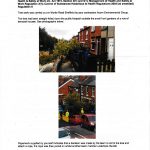 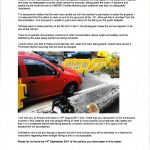 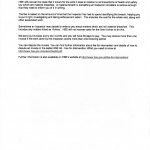 Adding to this, the inspector said: “A point of Work Risk assessment had been completed, however the information in this document is sparse and does not adequately consider other options.”

A use of a mobile elevating work platform (MEWP) was judged not to be adequately considered, while a red car was deemed part of the barrier.

The inspector told Amey to check that appropriate action had been taken, stressing that the company had to deal with matters to protect people’s health and safety.

The HSE first phoned Amey on August 14 after hearing of the incident, with the two parties meeting two days later at Amey’s Sheffield headquarters, the Olive Grove Depot.

Then on August 21 the company were issued a notification of contravention, only handed out by the HSE when there has been a material breach of the law.

Sheffield City Council decided not to suspend Amey from tree felling activities despite their own investigation into the Myrtle Road incident.

Yet this wasn’t the first time the HSE had contacted Amey over their health and safety standards.

A letter from the HSE dated December 2016 stated that the then Inspector of Health and Safety met Amey to discuss concerns raised in relation to health and safety standards during previous felling work on Rustlings Road.

They were given verbal advice on how to improve their health and safety record.