Cambridge Analytica closure: what does Sheffield think of Facebook now? 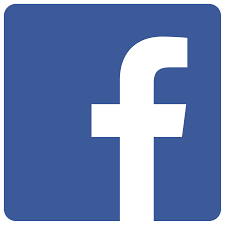 Cambridge Analytica, the firm involved in the Facebook data scandal, is to shut down.

The firm was accused of unethically obtaining the personal data of 87 million Facebook users through ‘quizzes’.

The firm then allegedly used the data to sway both the UK Brexit Referendum, and the 2016 US Presidential Election.

The embarrassing scandal has seen an erosion of public trust in Facebook in recent weeks.

ShefNews was out in Sheffield today, to hear the opinions of the public in this latest development.

Here’s what you had to say:

“I think that people will probably be a lot more wary about what they’re posting online from now on.”

“Just because firms like Cambridge Analytica are shutting down, that doesn’t mean that there aren’t loads of others out there that are doing the same thing.”

“I still think that people will still carry on using Facebook in the same way, because it’s such an integral part of society nowadays.”

“People have now got a greater awareness that their data is being used, firstly to identify them, and secondly to market heavily towards them.”