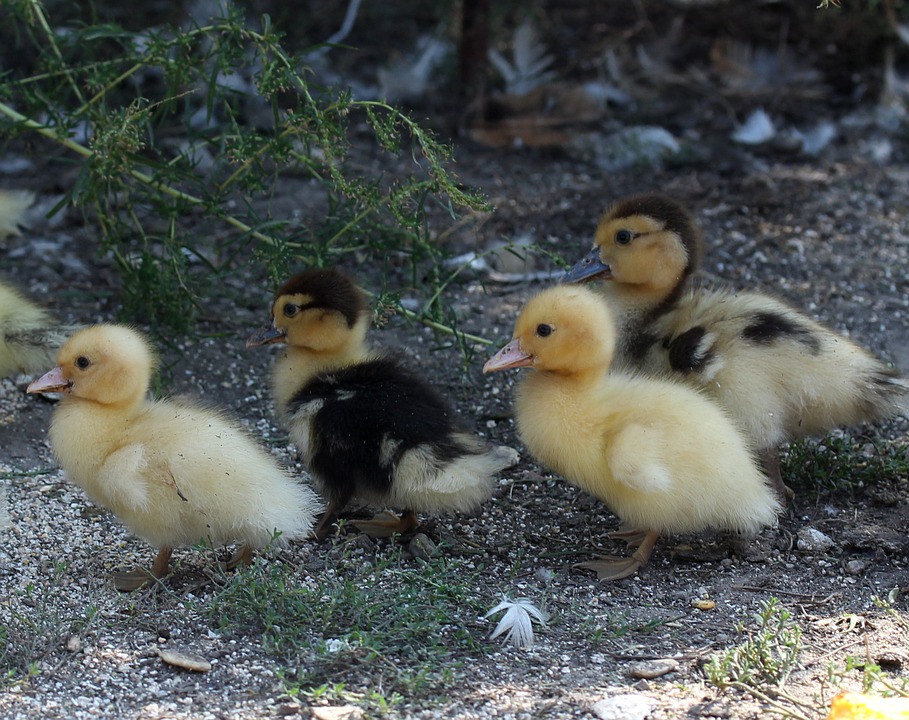 A mother duck and her family of ducklings were targeted in an alleged “intentional act” of hit and run in a shocking incident in Hillsborough on Tuesday.

A witness claimed that she saw a small silver car go from being stationary to deliberately plough through the flock crossing the road in Livesey Street.

The motorist is said to have carried on driving and did not stop to check on the condition of the birds.

Leanne Cliff, local business manager at the Evans Halshaw car dealership nearby, saw the incident happen and immediately sprung to action despite the distress it caused.

She and two other members of staff helped round up four of the spooked ducklings into a box.

Sadly at least three other ducklings reportedly died on impact.

The mother duck was also hit and, whilst she survived, was last seen waddling towards the River Loxley, which runs next to the road.

Mrs Cliff said: “It was really sad and shocking to see.

“It wasn’t very nice to see and it’s annoying that someone [the driver] did not care enough to stop.

“It definitely seemed kind of an intentional act”.

The matter has been discussed on local website Sheffield Forum and left many posters stunned, shocked and angered.

One user, Shellbelle, said: “Who would do a thing like that? Absolutely disgraceful, hope they get who did this. Should be ashamed of themselves.”

User Ms Macbeth said: “I’m appalled, and saddened. What harm were a little family of ducks doing to be harmed in such a deliberate way.”

Another simply commented: “Seriously what the hell is wrong with people?”

Mrs Cliff said that another member of the public told her that she would inform the RSPCA of the incident, which happened sometime after 5pm during the rush hour traffic after work.

When asked, the organisation said no incident had been reported to the national call centre and therefore were unable to comment.