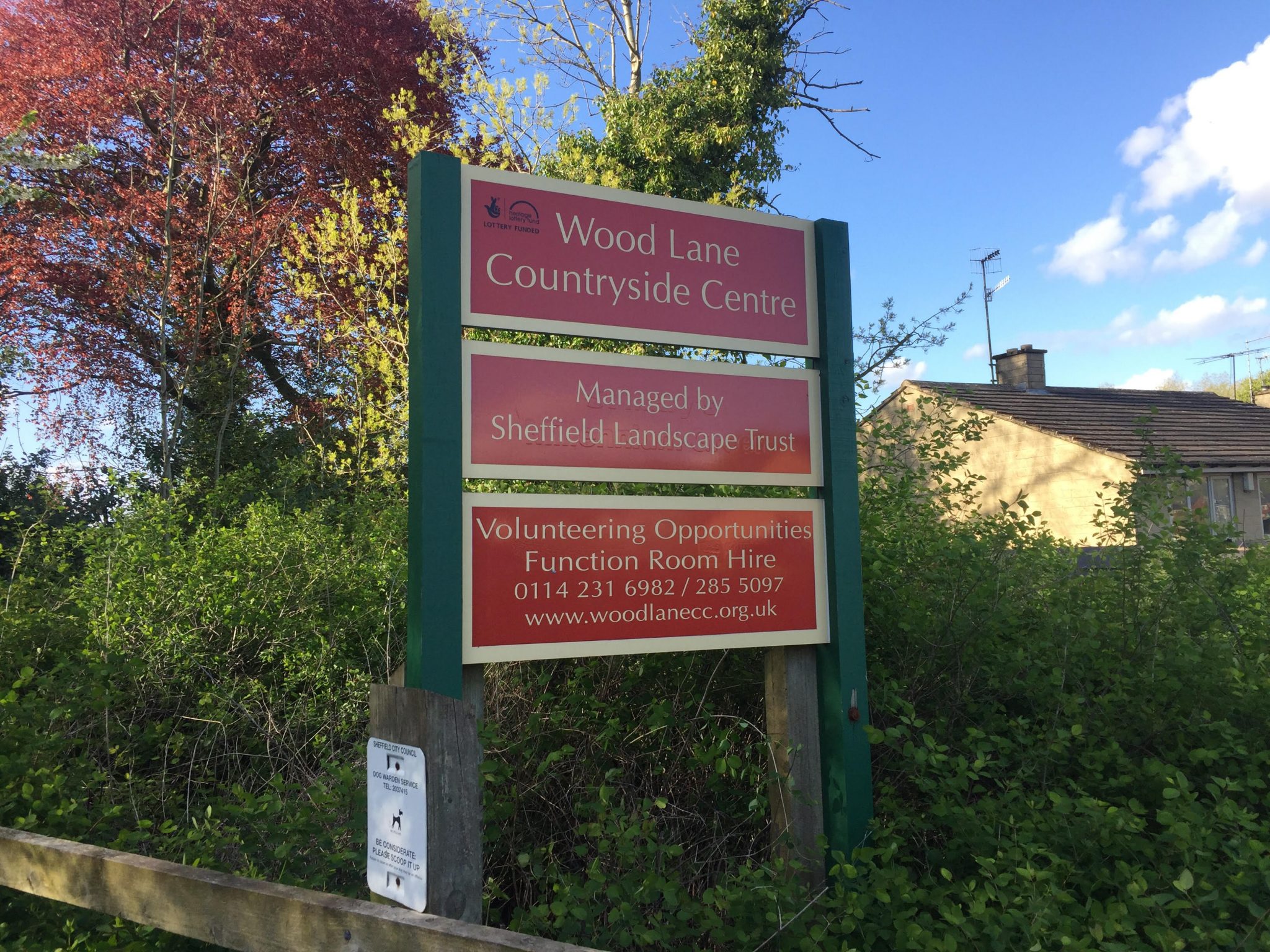 He was hit by the tree while walking on a footpath in Deepcarr and underwent surgery to treat a deep cut on his cheek.

Sheffield Countryside Conservation Trust were the contractor working on behalf of the council during site clearance for the new Upper Don Valley cycle link.

But after a subsequent investigation, the council instructed another contractor to carry out the work instead.

In an email from Gillian Duckworth, Director of Legal and Governance at the council, to Richard Davies, a Health and Safety Practitioner, she said: “Sheffield Countryside Conservation Trust were suspended from undertaking tree felling works following a serious health and safety incident.”

This was in order for a senior manager from Parks and Countryside to have time to liaise with the relevant specialist officers across the council to investigate the incident.

She added: “There needed to be a review into how the commission was procured and managed before this organisation could be permitted to carry out these type of tree works in the future.”

The contract in question was a purchase order for a single commission.

SCCT work with local communities and other volunteers, offering skills training to them which includes team building events.

They also concentrate on environmental education with school groups in the wider community, organising events with schools and local communities.

The Health and Safety Executive are currently investigating the incident and have said that their conclusions are not yet complete.

Sheffield Countryside Conservation Trust have yet comment on this.