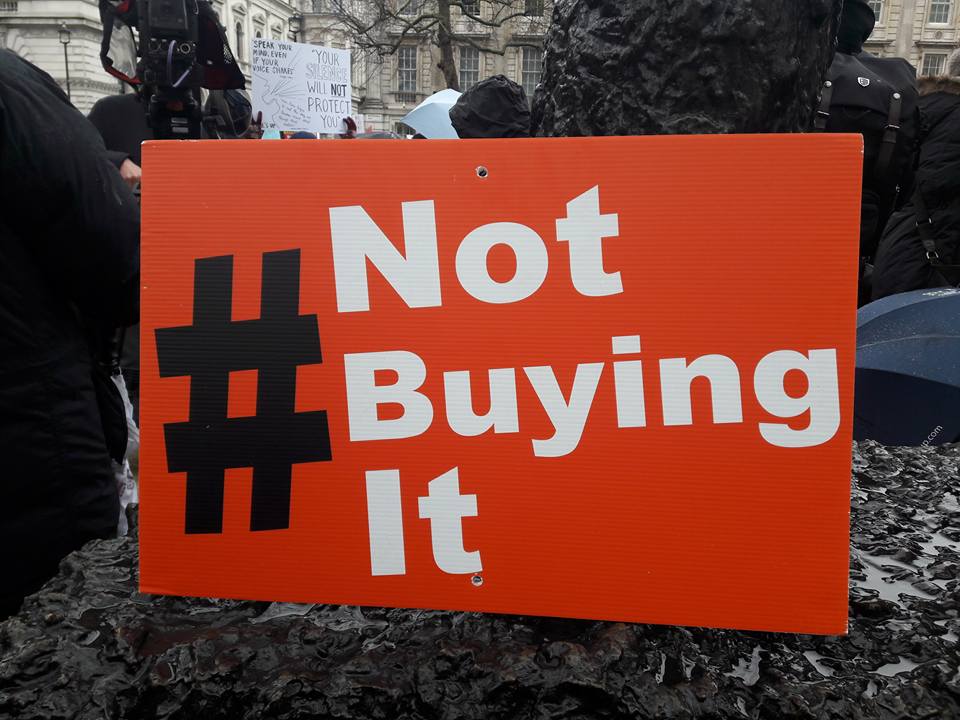 Campaigners have started a crowdfunding campaign to fight Sheffield City Council’s decision to have no limit on the amount of strip club’s in the city.

#Notbuyingit, lead by Dr Sasha Rakoff, hope to raise £10,000 to fight in court the Council’s decision, after they were granted a judicial review.

Dr Rakoff, who is also founder of OBJECT, a human rights group against the sexual objectification of women, said: “People are very often cowered by this very powerful industry. The power of this multi-million pound industry is huge, and they think nothing of spending thousands of pounds on a court case, and local councils can’t do that. The whole thing is so weighed against democracy.”

The crowdfunding campaign has so far made close to £2,000, but worries their legal costs could reach £30,000 should the case drag on.

“It’s a place where men go to abandon equality, they go there to shop for a piece of meat. A lot of men are very uncomfortable with it, but they feel it’s a societal thing they have to take part in. You can gloss it up and glam it up, but it’s still the same old seedy strip club, but with more expensive drinks!”, the University of Oxford graduate said.

Sheffield is currently home to one strip club, Spearmint Rhino, and despite their claims that the safety of the women who work for them is paramount, Dr Rakoff feels the industry is inherently damaging to women.

There were over 100 objections to Spearmint Rhino prior to its license being renewed in 2017, and Rakoff feels that this is demonstrative of the power this industry has.

“We’ve even had one local councillor tweet us saying that they had to give them licenses, or they would be taken to court and definitely lose” Rakoff said.

In spite of arguments that the industry is empowering to women, but Rakoff insists that this is due to glamourisation of the industry, and that “70% of women in this industry end this shift with no money. It’s not the women in the industry that are making this money, it’s the men at the top.”

The hearing is due to take place on the 25th June in Leeds.