RBS bank closures: Sheffield and South Yorkshire to be affected 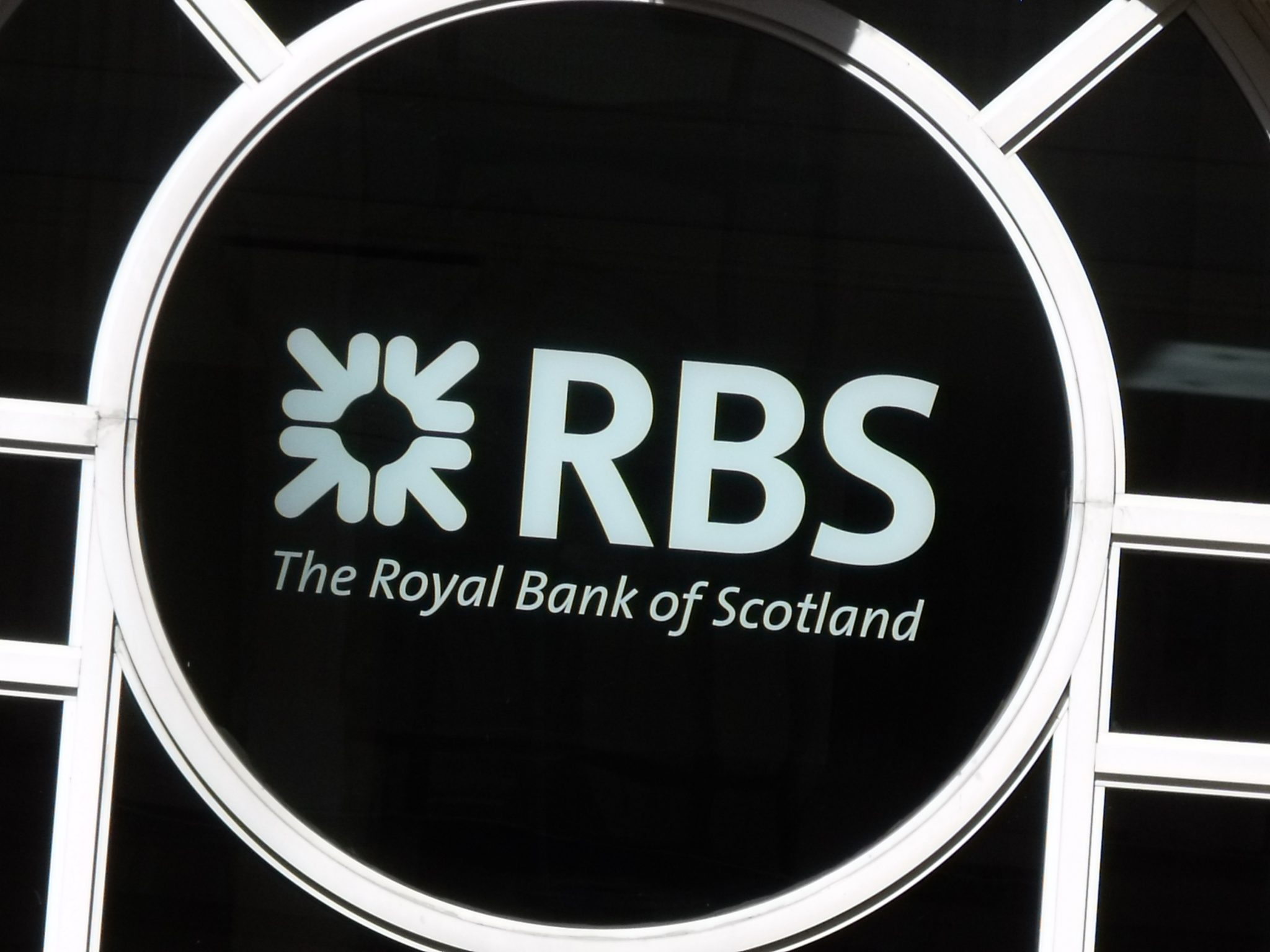 Royal Bank of Scotland have announced that the company will be closing 162 of their branches across England and Wales, with South Yorkshire also affected.

Sheffield’s Broomhill and Meadowhall branches are set to close, along with one in Barnsley.

The company had announced that their branches were to be rebranded under a ‘challenger bank’, named Williams and Glyn.

But bosses scrapped that plan and announced the closures earlier this week.

They claimed that the ‘difficult decision’ was made amidst the growing popularity of mobile banking.

A statement from RBS said: “We have made our decision after careful consideration of a range of factors.

“The way people bank with us has changed radically over the last few years.

“Since 2014, branch transactions across Royal Bank of Scotland in England & Wales are down 30%.

“During the same period, there has been a 53% increase in the number of customers using mobile banking and mobile transactions have increased by 74%.”

According to RBS, only 35 customers use the Broomhill branch, which closes in November, on a regular weekly basis.